The mythos of the Slender Man, a fictional monster created on spooky internet forums, has enraptured indie horror directors since the creature's bizarre inception. Now, a new horror film about the extra-dimensional cryptid is looking to scare a new generation.

Not everyone is pleased with the new movie, though. The father of a teenager who attempted to murder a classmate in the name of the faceless phantom is speaking out against the project, characterizing it as distasteful.

"Slender Man," directed by Sylvain White and written by David Birke, tells the tale of a group of teens who are attempting to debunk the digital urban legend, when one of them suddenly goes missing. In the teaser, no overt references to the bizarre case of teenagers Anissa Weier and Morgan Geyser are made, although the crime is implicitly in the background of the film's context. (In 2014, Weier and Geyser had stabbed a classmate after believing they were being compelled by the eponymous monster to commit heinous crimes in order to spare their families from the creature's wrath. The two were tried as adults. Weier has since been sentenced to 25 years in state mental care, according to Reuters.) 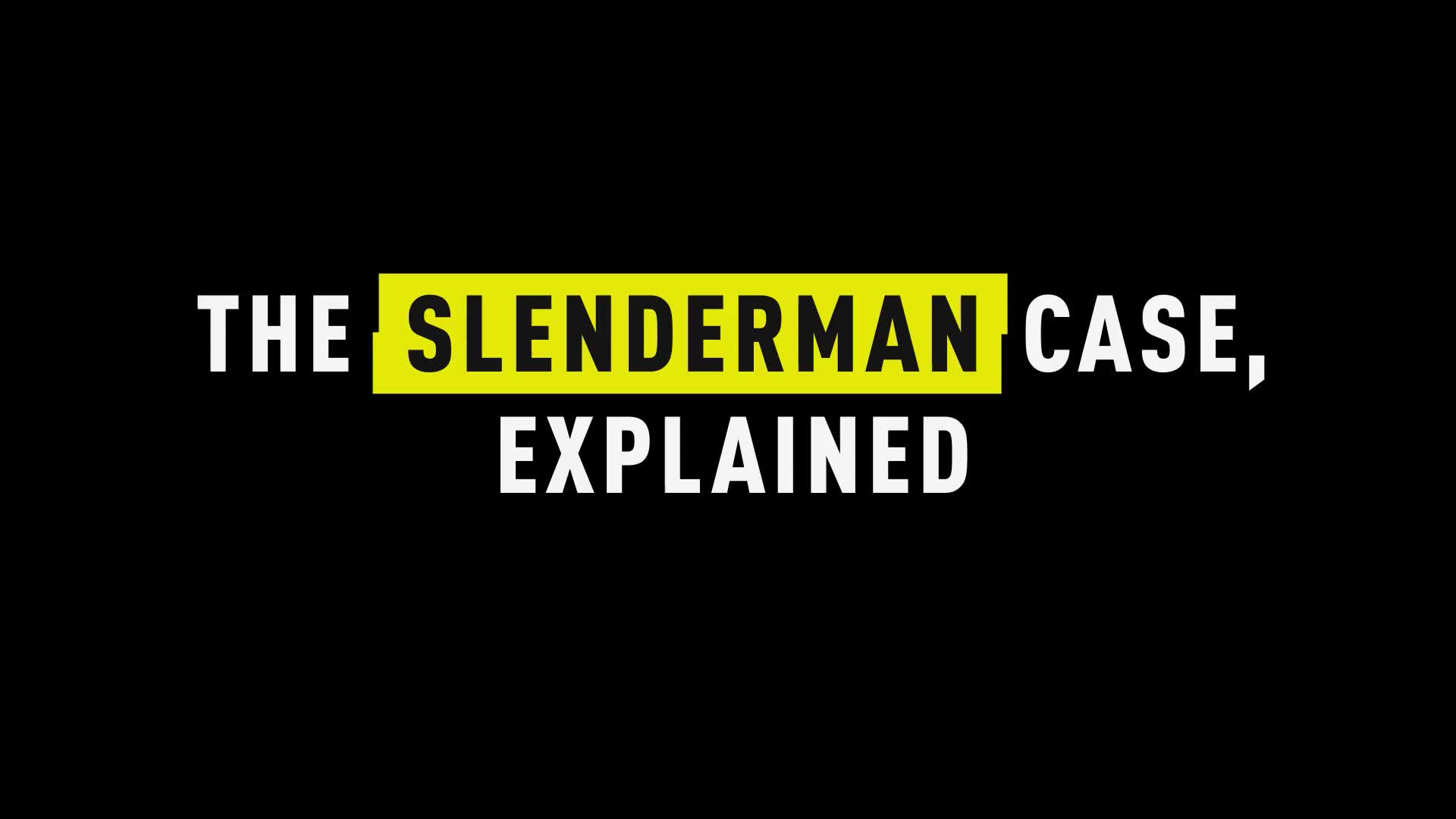 One scene in the trailer depicts a girl stabbing herself in the face during class.

According to The Washington Post, Weier's father has described the movie as in “extreme poor taste” and is urging local Wisconsin theaters to not show the movie upon its debut in May.

"It's absurd they want to make a movie like this," Bill Weier said. "It's popularizing a tragedy is what it's doing. I'm not surprised, but in my opinion it's extremely distasteful. All we're doing is extending the pain all three of these families have gone through."

Sony Pictures has not responded to the comments. Geyser's attorney, Anthony Cotton, has also declined to comment on the movie.

"Slender Man" will be the first major studio release to address the lore of the popular internet boogeyman. An HBO documentary that explored the Weier and Geyser case, titled "Beware the Slenderman" was released last year.