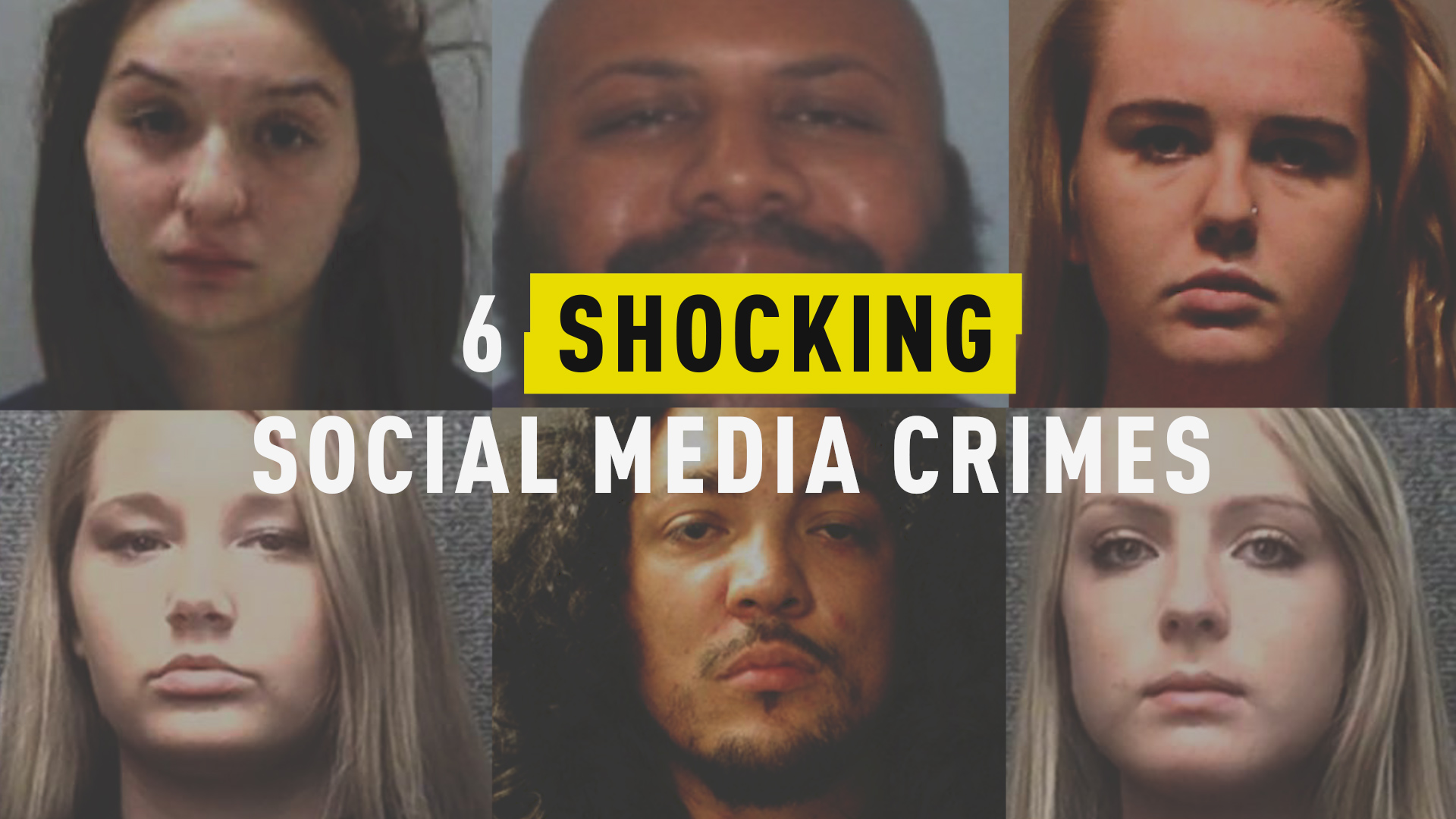 A sorority sister from the University of Alabama has been expelled after posting racist videos to Instagram on Martin Luther King Jr. Day.

Harley Barber, 19, posted one video in a bathroom, stating, “We do not waste water [...] because of the poor people in Syria. I love how I act like I love black people…” The video soon devolved into racial slurs.

She posted a second video on Monday after people reacted negatively to her first racist video. In the second clip, she threatened people who wanted to report her account to her sorority, Alpha Pi, and then she said a racial slur repeatedly.

“I don’t care if it’s Martin Luther King Day. I’m in the South now, b****,” she said, as a group of girls around her giggled. One of her peers can be heard warning her not to post the video.

LMAOOOOO BRO SHE SO BOLD.... yeah her life over after these videos lmaooo pic.twitter.com/1vYt80ACkr

On Wednesday, University of Alabama president, Stuart Bell, released a statement on the college’s website, stating, “I find the videos highly offensive and deeply hurtful, not only to our students and our entire University community, but to everyone who viewed them. The actions of this student do not represent the larger student body or the values of our University, and she is no longer enrolled here. We hold our students to much higher standards, and we apologize to everyone who has seen the videos and been hurt by this hateful, ignorant and offensive behavior.”

A message from UA President Stuart Bell. Link to available resources in bio.

Barber has been expelled from the University of Alabama, according to The Washington Post. Furthermore, the Alpha Phi sorority removed her as a member and condemned her messages in a statement sent to NJ.com.
“They are offensive and hateful to both our own members and to other members of the Greek and campus community. The [University of Alabama] chapter leadership and supporting alumnae moved quickly to address the offense, and Ms. Barber is no longer a member of Alpha Phi,” Linda Kahangi, executive director of Alpha Phi International, wrote in that statement.

Barber told the New York Post she is moving home to New Jersey.

“I did something really, really bad,” Barber told the New York Post “I don’t know what to do and I feel horrible. I’m wrong and there’s just no excuse for what I did. [...] I feel so, so bad, and I am so sorry.”

She said she should have taken the advice of her friend, who can be heard telling her not to post the clip online.