A St. Louis ballet dancer whose car was found abandoned in a park is missing and police are searching for clues to her whereabouts.

The Missouri State Highway Patrol has issued a request for the public's assistance in finding Maria Stroik, 23, who was last seen shopping at a Whole Foods Market on Monday morning, according to a statement from the highway patrol.

She was discovered missing after a state park ranger noticed an unattended car off a boat ramp parking lot at  Mark Twain Lake State Park on Monday.

"A computer check revealed no missing person report had been filed for Stroik," the release said. However, after the car was still left unattended in the parking lot Tuesday, Missouri state troopers and park rangers from the Missouri Department of Natural Resources determined Stroik was a missing person, authorities said.

Many of Stroik's personal belongings, including her cell phone, were found in the locked car.

"Her keys were found laying outside the vehicle," Sgt. Eric Brown of the Missouri State Highway Patrol told local station KTVI. "They appeared to have been intentionally placed in a certain spot on the vehicle."

A ground search, which included efforts from multiple agencies including the Missouri State Highway Patrol, Missouri Department of Natural Resources, Monroe County Sheriff's Office and the Monroe City Fire Department, was conducted Tuesday and is expected to begin again Wednesday. A helicopter has also flown over the area, the local station reports. 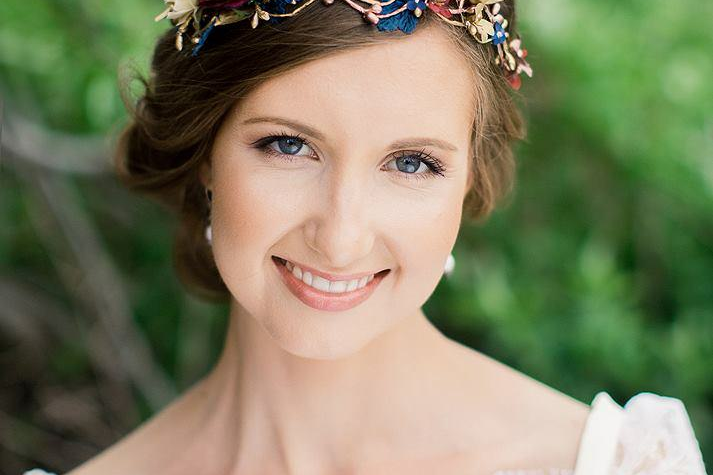 Stroik has been a member of the St. Louis Ballet company since 2017, according to information on the company's website. She is originally from South Bend, Indiana.

The ballet company is "very worried" about the young dancer, a spokesperson for the company told KTVI.

Stroik was last seen at the Whole Foods at about 10:30 a.m. on Monday and was wearing her hair in a ponytail. She was also wearing an olive green jacket, long pink scarf, navy colored pants with white zippers on the sides and white tennis shoes, according to the Missouri State Highway Patrol. Stroik is described as being 5'7" tall and weighing approximately 115 pounds.