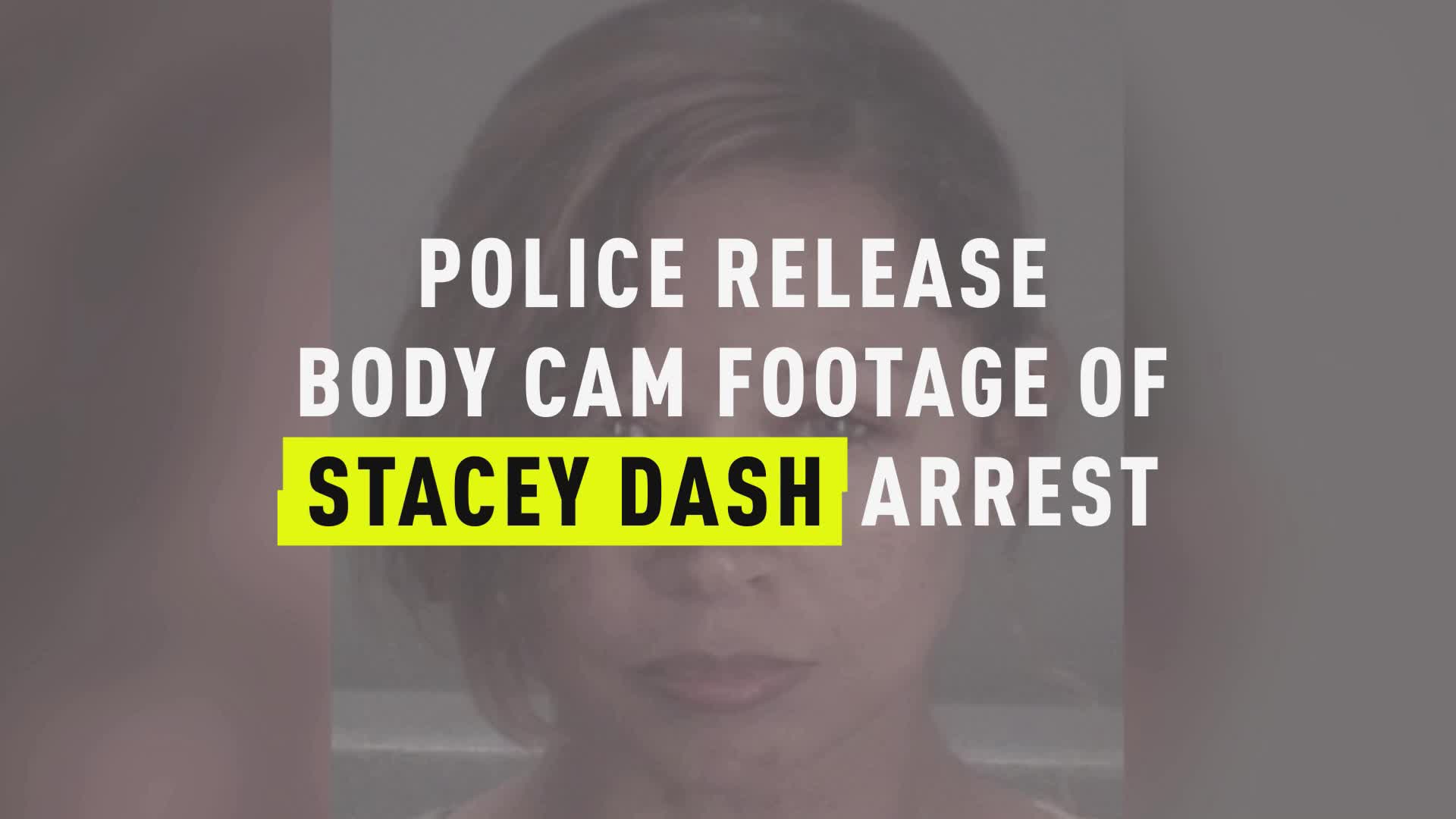 In the wake of Stacey Dash’s domestic battery arrest, a man claiming to be her manager has spoken out on her behalf, claiming the actress actually acted in self-defense after her husband attacked her first.

Dash, 52, was taken into custody in her home in New Port Richey, Florida following an argument on Sunday night. The arrest report stated that Dash pushed and slapped her victim in the face and left “red scratch marks” on his arm; her husband, Jeffrey Marty, was not named at the time. Local authorities have since confirmed that Marty is the person that Dash got into a fight with, but Dash says her domestic battery arrest was a simple "marital dispute" that got "blown out of proportion," while Sean P. Jackson, a man identifying himself as her manager, claims she was acting in self-defense after being attacked, PEOPLE reports.

“Stacey actually called the police because she was attacked by her husband. He choked her and she was defending herself,” Jackson told the outlet. “When the police arrived, they couldn’t see any physical marks on her, but they did see them on him.”

Authorities then observed marks on Dash’s neck during her medical evaluation, Jackson claimed.

Dash was the party to call 911, and during audio of the call obtained by Page Six, she can be heard explaining to the dispatcher that she was “assaulted by [her] husband” after trying to get her teenage stepdaughter to finish her homework.

“We were all arguing. I asked his daughter to get out of my face because she was in my face. I pushed her back, he put me into a chokehold,” she said, adding that there were marks on her neck.

She then accused her husband of “taking pictures of scratches on his arm” that she “did not put there.” She claimed that Marty and his three children — who she described as “disrespectful" and "awful” — conspired together on how to have her arrested, with Marty coaching his children on what to say to police upon their arrival, according to Page Six.

Footage from an officer’s bodycam that was shared by the Pasco Sheriff’s Office shows Dash, wearing flip flops and a T-shirt, being led into the back of a patrol car. She seemed confused as she asked authorities if she was being arrested, and later brought up her celebrity status, commenting, “I’m an actress. I did a film called ‘Clueless.’”

“I did politics for a while. I was a Fox News contributor,” she said later, referring to the three years she spent with the network beginning in 2014.

Dash was booked at the Land O’ Lakes detention center on $500 bail, according to Page Six.

A spokesperson with the Pasco Sheriff’s Office confirmed to Oxygen.com that Dash was released shortly before noon on Monday.

Dash's team acknowledged the incident in a statement obtained by PEOPLE, describing it as a “marital dispute.” They appeared to take issue with how it has been characterized in the media.

“No charges were pressed by her husband, however, Deputies arrested Ms. Dash peacefully, as a formality. Ms. Dash’s husband appeared in court today, September 30th, on her behalf and Ms. Dash was released from the Land O’ Lakes detention facility. No further legal action is pending,” the statement reads. “The marital dispute, while personal and unfortunate, has since been blown out of proportion. An earlier report on TMZ.com said her manager told TMZ that she was attacked by her husband — both the sources relationship to Ms. Dash and the events of the evening were misrepresented."

“Ms. Dash is a domestic abuse survivor from a previous relationship and has championed for other abuse victims to speak up,” the statement continued. “The untruthfulness being reported saddens Ms. Dash and her family — no further comments will be made and we ask that Ms. Dash and her family’s privacy will be respected.”

Marty did not respond to the outlet’s request for comment.

This is Dash’s fourth marriage. During a 2016 interview with PEOPLE, she opened up about being abused during a relationship in her early twenties. She did not name her abuser, but alleged that he often punched her “in [her] body, [her] legs, [her] chest, anything that could be covered.”

“But part of me felt like I deserved it because what I was coming from was no better,” she said. “I didn’t have an identity. That’s why I fight for women and people in the inner cities today. I want them to know it will get better.”