A former middle school teacher who pleaded guilty to having sex with an 8th grader is asking for a light sentence because her lawyers claim the victim was into it.

Stephanie Peterson, 27, pleaded guilty in October to charges of lewd and lascivious battery sex act with a child and electronic transmission of material harmful to minors for sexting and having sex with a 14-year-old middle school boy at New Smyrna Beach Middle School in Volusia County, Florida.

The Volusia County Sheriff’s Office stated back in February that Peterson’s relationship with the child is believed to have started in November 2017.

A new motion filed on behalf of Peterson, obtained by the Daytona Beach News-Journal, called the boy a “willing participant” in the sexual assaults. However, he was not old enough to legally consent.

Peterson faces between five and 10 years in prison, but the motion seeks to reduce that term. In addition to claiming that the victim wanted the sexual assaults, the motion pointed to Peterson’s “troubled relationship” with her father and mental health issues, according to the Daytona Beach News-Journal. The motion states she received residential treatment at a behavioral hospital and that she is in a support group for people who have bipolar disorder. 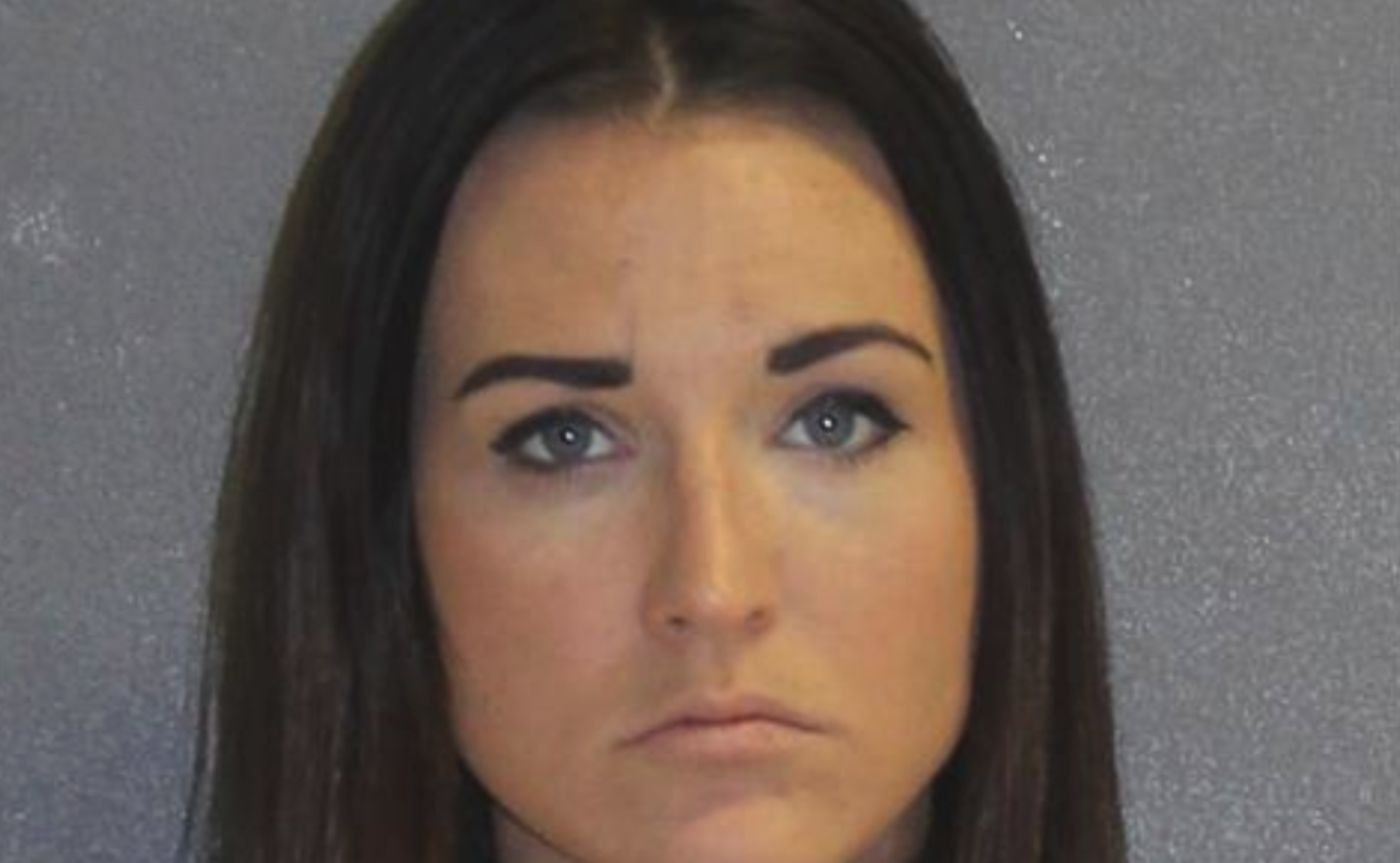 The victim told his parents about the sexual assaults in February after an unrelated conversation prompted him to burst out crying and state “Anyone could molest you,” according to the Daytona Beach News-Journal.

The victim told police that Peterson sent him nude photos and “he said she started coming to his home at night, picking him up around 11 p.m. on several occasions and bringing him back around 1 or 2 a.m.” according to the sheriff’s office.

She sexually assaulted him in her car, at her home and behind a bar near the victim’s house, according to the Daytona Beach News-Journal.

After the boy told his mother what happened, Peterson reportedly told the boy over Snapchat, “Please tell her it was the worst decision of my life and I know it was and idk where my brain was but that I somehow fell in love with you briefly and idk why and I’ll never be the same person because of it” before telling him “I hate you” and “delete everything.”

Rapper Megan Thee Stallion Says She Was Shot At A Party