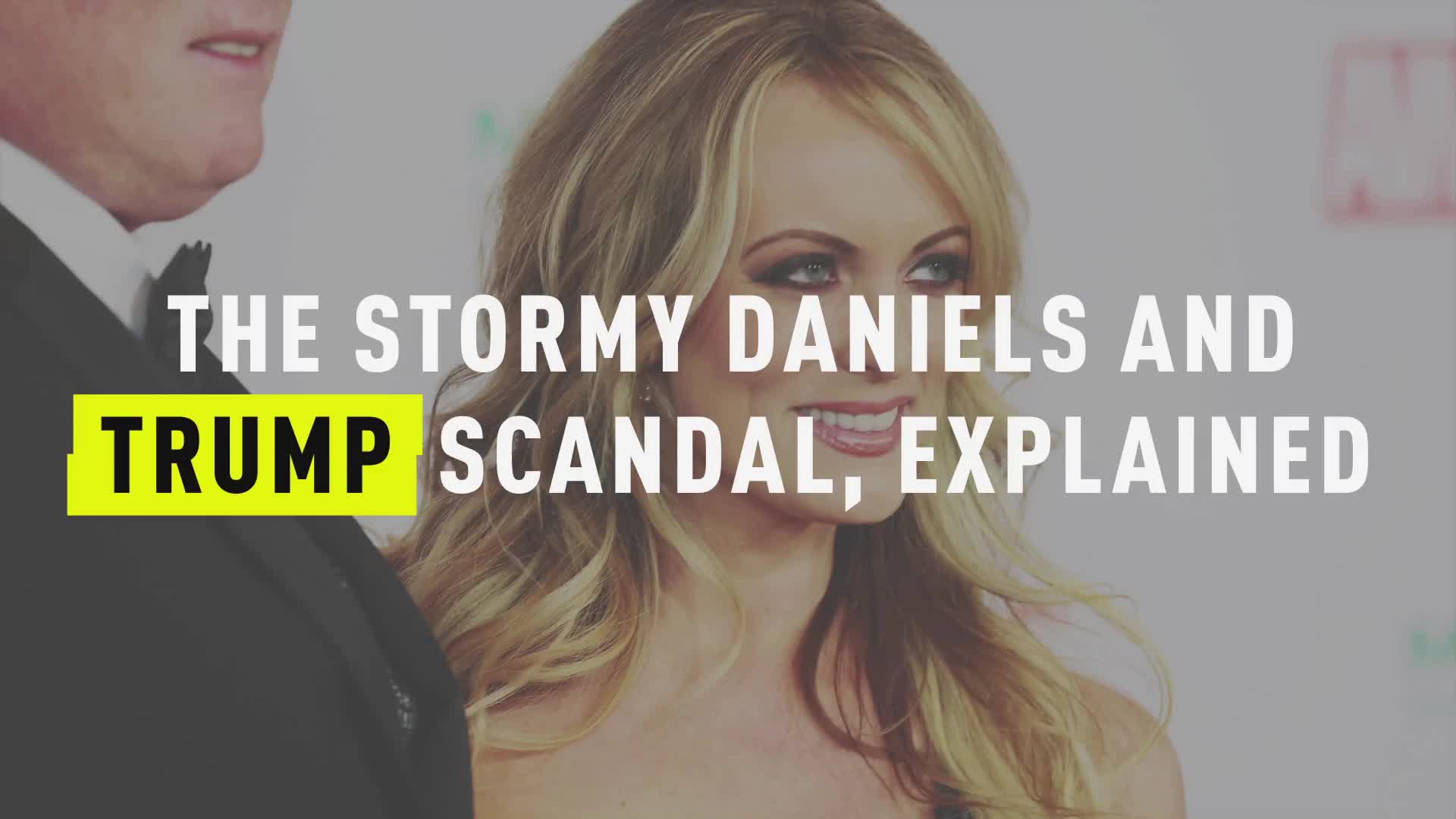 Amid attorney Michael Avenatti’s ongoing legal troubles, Stormy Daniels has gone on record with a number of her own accusations against her lawyer: Namely, that he filed a defamation lawsuit against President Donald Trump without her consent and has failed to be clear with her about what happens to money her supporters donate to her legal defense fund. He recently even launched a new crowdfunding campaign for her without her permission, she claimed.

Daniels told The Daily Beast that, while Avenatti has been “a great advocate in many ways,” he “has not treated [her] with the respect and deference an attorney should show to a client.”

“He has spoken on my behalf without my approval. He filed a defamation case against Donald Trump against my wishes. He repeatedly refused to tell me how my legal defense fund was being spent,” Daniels said in a statement to the outlet.

Daniels and Avenatti have been working together since Daniels first publicly alleged she had an affair with Donald Trump that she was paid more than $100,000 to keep quiet about during his presidential campaign. The Daniels-Avenatti relationship seems to have soured, however, partly over financial issues, with Daniels telling The Daily Beast that Avenatti failed to supply her with “accounting information” regarding her legal defense fund, and ignored her requests to learn “how the money was being spent and how much was left.” He then created another crowdfunding campaign to raise money for her without her “permission or even [her] knowledge,” she said.

“I learned about it on Twitter,” Daniels said of the campaign, which reportedly includes statements credited to her that Daniels claims to have never said.

A CrowdJustice campaign launched in Daniel’s name earlier this year raised more than $580,000 and is listed as no longer accepting new donations.

Daniels told The Daily Beast that she is unsure if she will continue to keep Avenatti on as her attorney.

“I’m deeply grateful to my supporters and they deserve to know their money is being spent responsibly,” she said in her statement. “I don’t want to hurt Michael, but it’s time to set the record straight. The truth has always been my greatest ally.”

In a statement issued to The Daily Beast in response to Daniels’ claims, Avenatti claimed to have been “an open book” in his dealings with Daniels, and has mantained he's personally contributed “an enormous amount of money, time, and energy” to her cause.

“The retention agreement Stormy signed back in February provided that she would pay me $100.00 and that any and all other monies raised via a legal fund would go toward my legal fees and costs,” his statement reads. “Instead, the vast majority of the money raised has gone toward her security expenses and similar other expenses. The most recent campaign was simply a refresh of the prior campaign, designed to help defray some of Stormy’s expenses.”

The second crowdfunding campaign, which Avenatti shared a link to on Twitter earlier this week, seems to have since been deleted.

Avenatti has been embroiled in controversy lately. He was arrested on suspicion of domestic violence earlier this month, and quickly denied the allegations shortly after he was released from jail. Actress Mareli Miniutti later filed for a restraining order against Avenatti, though the nature of the relationship between the two remains unclear.

Shortly after the accusations against Avenatti first surfaced, Daniels called the claims “troubling” and stated that she would be willing to end her relationship with Avenatti if the allegations were proven to be true.