H-E-B, a supermarket chain with a few hundred stores in both Texas and Northern Mexico, has revealed limited edition reusable tote bags which feature portraits of the late beloved singer Selena.

The bags, available online and in H-E-B stores, go for $2 and people are already going to great lengths to get their hands on them.

Bags have already been spotted on eBay with one seller attempting to make nearly $100 for the desired limited edition product, KHOU reported. According to the grocery store’s Facebook page, the popularity of the bag even made their website crash! Many stores have already sold out after just hours after people waited in line to get one.

“H-E-B is proud to Partner with The Selena Foundation to honor the Queen of Cumbia,” H-E-B stated on their Facebook page. Suzette Quintanilla, the singer's sister collaborated with the grocery store to design the bag, according to My San Antonio. The reusable bag features an image of the iconic star with the caption, "Queen of Cumbia.”

Selena’s sister was present when H-E-B made the announcement. She said that she has been working with the grocer for years because they sponsor an annual festival that celebrates Selena’s life and legacy.

“We finally came up with something to give back to Selena’s fans but to also benefit Selena’s foundation,” Quintanilla said.

Proceeds of the bag will benefit the Boys and Girls Club of the Coastal Bend, according to Quintanilla. H-E-B announced that it will be also be donating $25,000 of the proceeds from the sales to the Selena Foundation, a nonprofit organization which supports education initiatives. 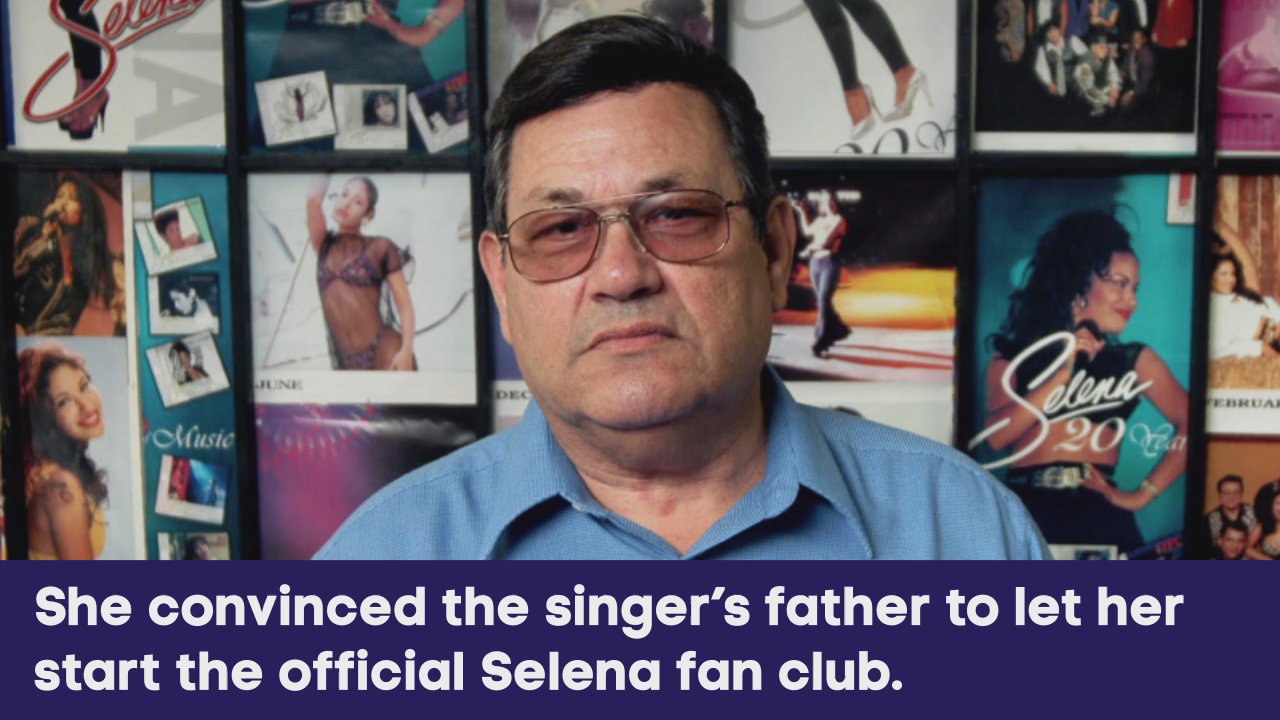 Selena Quintanilla rose to fame in the 1990s with hits like “I Could Fall in Love,” “Bidi Bidi Bom Bom,” and “Dreaming of You.”

Her life was tragically cut short on March 31, 1995 after she was shot to death by the founder of her fan club, Yolanda Saldivar at a hotel in Corpus Christi. Selena was reportedly trying to fire Saldivar for allegedly embezzling $30,000 from two boutiques that she managed for Selena, according to the New York Daily News.

After the killing, Saldivar got into a police standoff which lasted nearly ten hours. She was convicted of the beloved singer’s murder a few months later and sentenced to life behind bars.