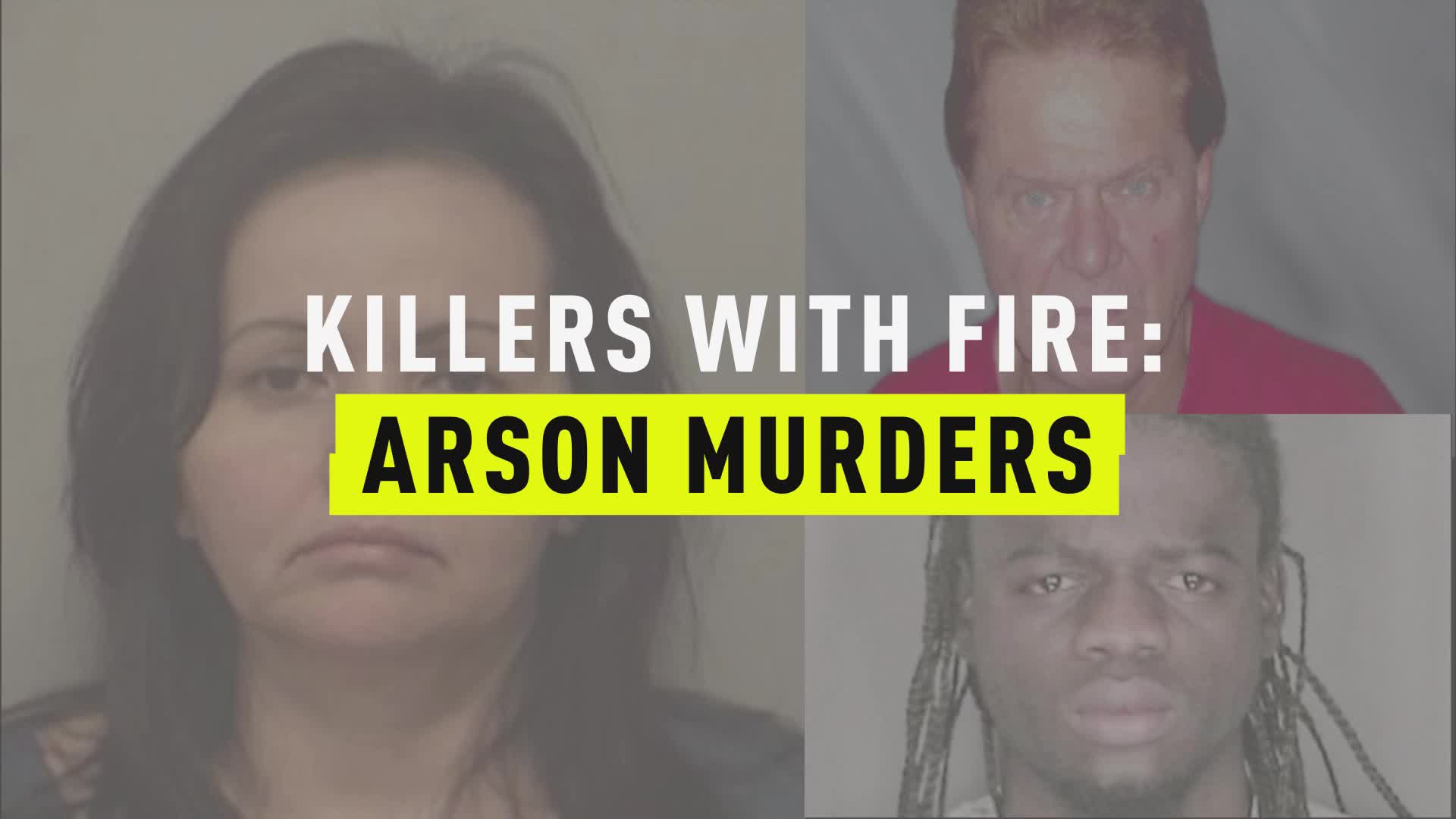 After getting stood up for a late-night hook up, a New Jersey woman allegedly set fire to her sleeping lover's house.

The victim, a Woodbury man who has not been identified, told police that he had fallen asleep after making arrangements to have sex with a woman he referred to as his “side chick,” according to a probable cause statement obtained by the Cherry Hill Courier-Post.

The victim had received eight missed calls from her that night and texts that allegedly included messages like "I see you wanna die" and "You wasted my money to come out here.’

The man woke up in the middle of the night Aug. 4 to find his home filled with smoke. He saved himself after removing a window frame and climbing out, according to the Courier-Post. The fire engulfed the home, the Woodbury Police Department said in a press release last week.

He ran to the Woodbury Police Department, "covered head to toe in soot and ash" according the probable cause statement. The man was transferred to a local hospital after suffering from burns and smoke inhalation, according to police. A dog was rescued from his home by firefighters.

The fire destroyed the man’s home.

Taija Russell is accused of burning down her lover's home after being rejected. Photo: Woodbury Police Department

Almost immediately, investigators suspected arson and a day after the blaze, Taija Russell, 29, of Gloucester Township, was charged with attempted homicide, aggravated arson, aggravated assault, and other related charges. She was taken into custody last week.

“The outcome could have been much worse and the Woodbury PD is glad to hear the victim and his dog are both recovering well,” police wrote in their press release.

It’s not clear if Russell has a lawyer who can speak on her behalf at this time.

Serial Arsonist’s Unpublished Book Leads To Own Arrest For Murder