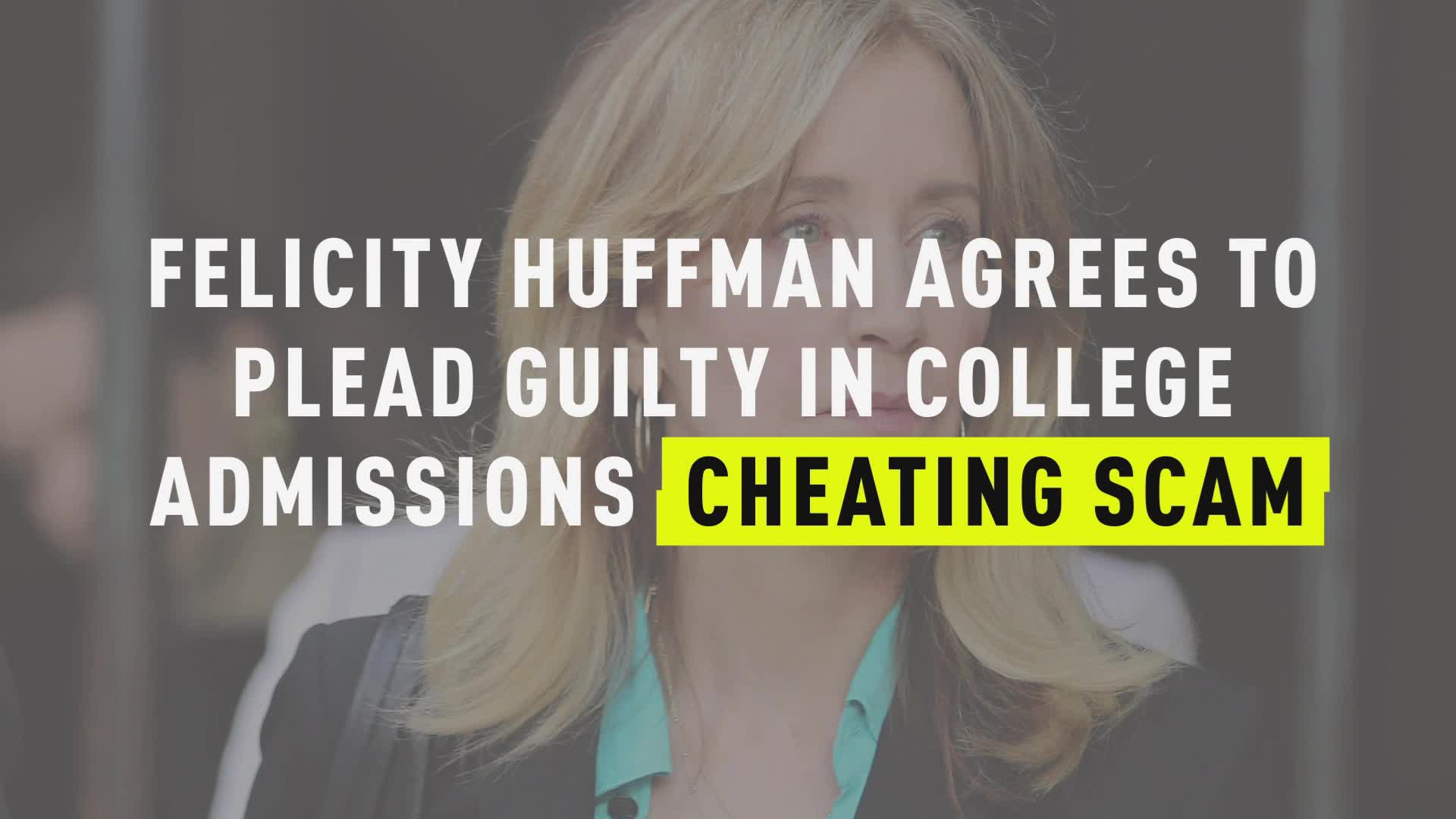 A Connecticut mom was once sentenced to five years behind bars for “stealing an education” for her young son in a case that is receiving renewed attention in light of actress Felicity Huffman’s significantly shorter sentence of just 14 days for paying $15,000 to have her daughter’s SAT test corrected.

Tanya McDowell was arrested in 2011 after enrolling her then 5-year-old son, Andrew, into the wrong school district.

McDowell, who was homeless and splitting her days and nights between living in a Bridgeport apartment with a friend and a Norwalk homeless shelter, had used the address of her son’s babysitter to enroll him in the Norwalk public school system as a kindergartener, Refinery 29 reports.

Authorities determined that McDowell was living in Bridgeport, and arrested her for first-degree larceny, she told Norwalk newspaper The Hour in 2017.

They told McDowell at the time that she was being arrested for stealing an education.

“Stealing an education,” McDowell remembered saying. “What the heck is that?”

She eventually took a plea deal for the larceny charge and was sentenced to five years in prison for falsifying her address to get her son a better education.

“Who would have thought that wanting a good education for my son would put me in this predicament,” she said during her sentencing for the drug charges. “I have no regrets seeking a better education for him. I do regret my participation in this drug case.”

She received a 12-year suspended sentence for the drug charge, plus five years probation, but was allowed to serve both sentences concurrently.

McDowell went on to serve a total of three years behind bars. When she was released, she still had to serve three years of probation, and was ordered to pay the city of Norwalk roughly $6,500 in back tuition.

But McDowell told The Hour that, despite the jail time, she doesn’t regret her decision.

“I would still do it all over again because I haven’t been let down,” she said in one of the first interviews after her release. “My son exceeded all of my expectations.”

After she was arrested, McDowell’s son lived with her mother and attended school in the Bridgeport school system, where he made the honor roll.

“Education was big in my household,” she told The Hour. “She picked up exactly where I left off. I couldn’t be more proud.”

McDowell said she decided to take a stand and speak out publicly about her experience to help other parents as well.

“I’m not only doing it for Andrew,” she said. “I’m doing it for any other parent, any other child out there that has the potential to exceed and excel at a certain level and is just being deprived, period.”

McDowell’s sentence is a stark contrast with the much more lenient sentence of just 14 days for ‘Desperate Housewives’ star Felicity Huffman. Huffman was also ordered to serve one year of probation, perform 250 hours of community service and pay a $30,000 fine, Oxygen.com reported.

Huffman was one of more than 30 parents charged in a college admissions scheme run by William “Rick” Singer, who targeted elite families willing to pay to improve their children’s chances of getting into prestigious universities.

Huffman pleaded guilty to conspiracy to commit mail fraud and honest services mail fraud after admitting to paying $15,000 to have a proctor correct her daughter’s SAT scores to improve her overall score.

“I am deeply ashamed of what I have done,” she said in court. “At the end of the day I had a choice to make. I could have said no.”

The discrepancy in the sentences has sparked a debate among the public about the improved educational opportunities available to the country’s wealthiest families.

Rebecca J. Kavanagh, a New York City public defender, told Refinery29 that acts of those charged in the parenting scandal is “really just an extension of what people do to get admitted to university already” — either by making large donations or funding endowments.

“Jared Kushner was admitted to Harvard after his father donated $2.5 million, for instance,” she said. “The line between legal and illegal, donation and bribe, is blurred.”

However, rather than having all parents serve five years in prison because McDowell got five years, Kavanagh argued that true justice for McDowell would have been never to be charged, convicted or sentenced for trying to “have the same educational opportunity for her son as these parents have for their children.”

“I get why everyone gets mad when rich person X gets a short sentence and poor person of color Y gets a long one. The answer isn't for X to get more; it's for both of them to get less (or even none!!!) We should level down not up,” he wrote.

He went on to reference McDowell’s case specifically.

“It's insane we locked a woman up for 5 years for sending her kid to the wrong school district. Literally everyone involved in that decision should be ashamed of themselves,” he said.

But while Legend disagreed with the lengthy sentence for McDowell, he also said “no one in our nation would benefit” from Huffman’s sentence.

“We don’t need to lock people up for any of this stuff,” he wrote.