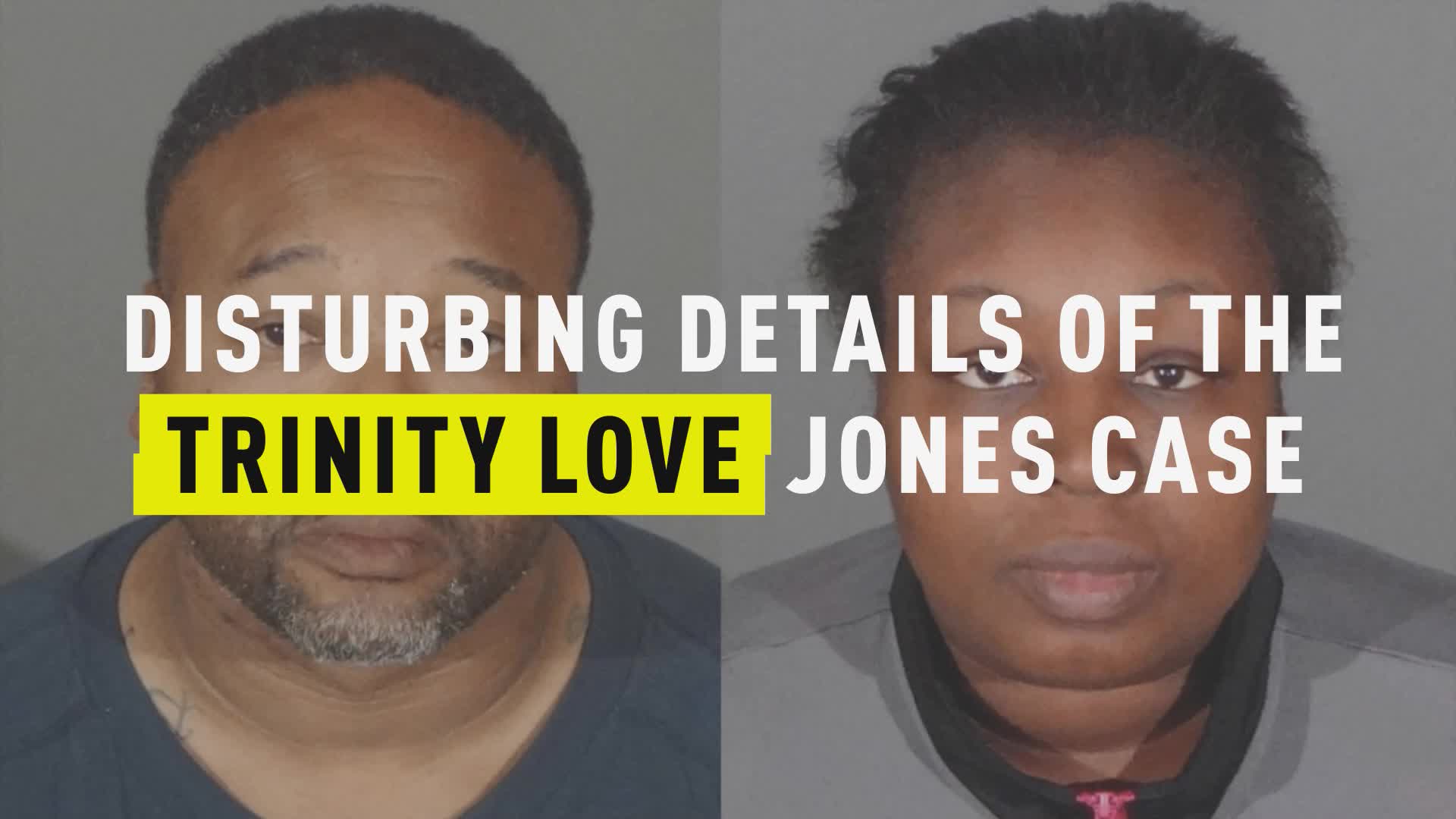 The mother of a young California girl found dead in a duffel bag has been officially charged with her murder.

Police discovered the body of a girl wearing a "Future Princess Hero” T-shirt dumped along a horseback riding trail in Los Angeles County on March 5. The girl's upper body was slightly protruding from the roll-away duffel bag. The child was later identified as 9-year-old Trinity Love Jones.

Jones’ mother, 28-year-old Taquesta Graham, was charged Wednesday with one count of murder in connection with the little girl’s death. She was extradited from Texas to California last week and was initially held on an unrelated warrant, according to the Associated Press.

Emiel Hunt, Graham’s boyfriend, has also been charged with the girl's murder.

It’s unclear if Graham has a lawyer who can speak on her behalf.

Hunt, 38, was convicted of child abuse in 2005, according to the Associated Press. He is scheduled to be arraigned on April 16.

Authorities have not yet announced a cause of death or a motive in Jones’ killing.

The mother and daughter were reportedly homeless not long before the child’s death, which is believed to have occurred on or around March 1, ABC13 reports.

The victim is being described as joyful and talented, according to the Associated Press. The site where her body was found has been morphed into a memorial full of stuffed animals, heart-shaped balloons, and notes. One of the notes reads, “Rest in heaven, Princess.”

Her father Anthony Jones, told KTLA 5 that she was “full of character, full of life, full of joy.”