A Miami charter school teacher was arrested on Monday on accusations of having a sexual relationship with a student. According to Local 10, 30-year-old Valeria Costadoni is a language arts teacher at Miami Arts Charter School. The relationship with the 17-year-old, which reportedly spanned two years, was "consensual," according to the teenager.

According to the arrest report, the victim told authorities that he had about four encounters with the teacher in her home. Costadoni is also alleged of having oral sex with the student on "many different occasions" inside a classroom at the school. Other places of the alleged interactions include the victim's home and Costadoni's car.

"As always, we are committed to doing all we can to maintain student safety and the well-being of our students at all times," chief education administrator for the school, Alfred de la Rosa, said. "The teacher has been removed from the school, and our staff shall be standing by to offer student support, guidance and counseling as may be necessary."

Despite assertions that the relationship was "consensual," parents and students shared their dismay over the accusations with the news outlet.

A student added, "It's, like, sad to know someone so high up was doing such horrible things."

According to the Miami Herald, authorities knew about the allegations since October. It's unclear why the arrest only happened now.

Per the Miami Herald, the charter school is part of the Miami-Dade Public Schools system, but it is run by separate management. Costadoni worked at the school for seven years. Costadoni's profile was removed from the school's website, and it's unclear what her employment status with the school currently is. In addition to being a teacher, Costadoni was chair of the language arts department at the school. 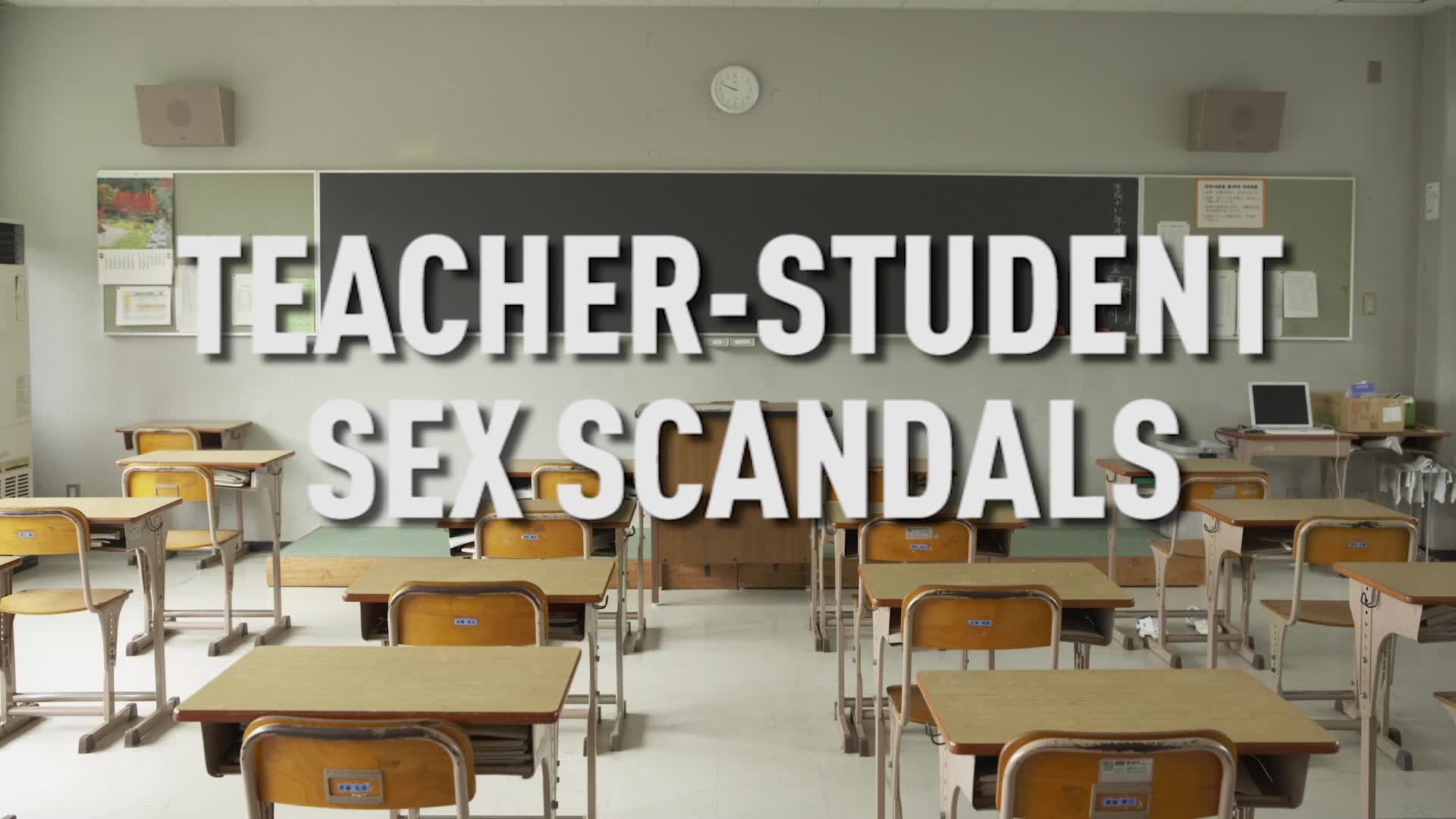 She was arrested on two counts of lewd and lascivious battery on a child, according to The Miami Herald. She appeared at a bond hearing Monday, and she was released on $15,000 bail. It is unclear if she has an attorney who can speak on her behalf at this time.

The student's name was not released to the public.