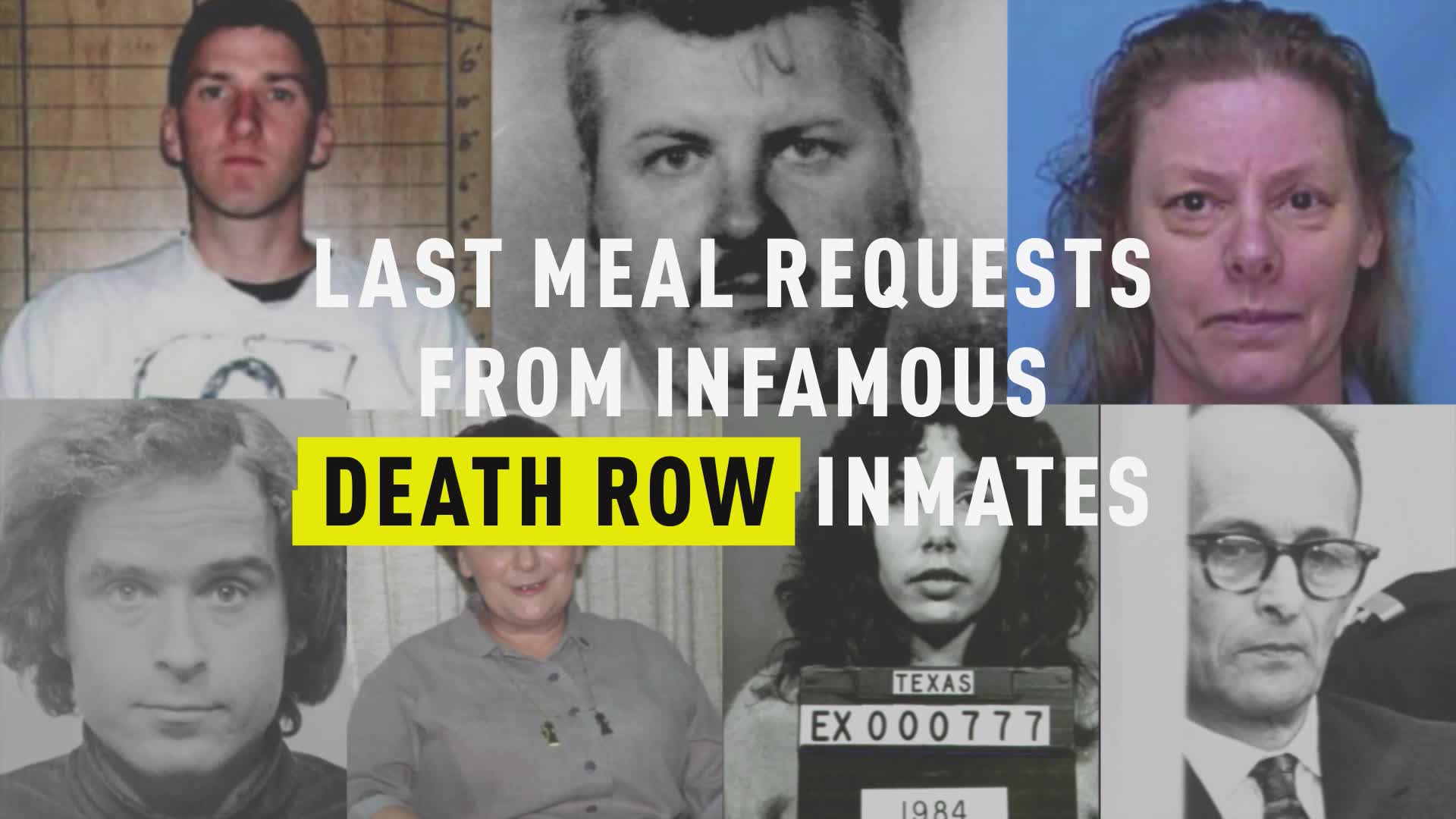 In his final moments, a Texas inmate convicted of killing an 89-year-old woman and her daughter complained that his lethal injection was “kind of burning,” then began to cough and breathe heavily before he was pronounced dead.

Billy Jack Crutsinger, 64, was executed Wednesday evening after making a lengthy four-minute final statement in which he criticized the system saying it was “not completely right” and said he would “miss” pancakes.

"I am going to miss those pancakes and those old time black and white shows," he said according to The Texas Tribune. "Where I am going everything will be in color."

He told those who had gathered to witness the execution — including three of his friends — that he was ready to die.

“I’m at peace now and ready to go and be with Jesus and my family,” he said.

None of his victims’ family were at the execution.

Crutsinger was pronounced dead at 6:40 p.m. Wednesday, 13 minutes after he was given a lethal dose of pentobarbital. After the injection was given, Crutsinger said he could feel it in his left arm.

“It’s kind of burning,” he said, according to local station KTVT.

The convicted killer then began to cough and made at least 29 snoring noises before stopped moving and died.

Crutsinger was convicted of stabbing 89-year-old Pearl Magouirk and her daughter Patricia Syren, 71, to death in their home in April of 2003.

He had met the pair while doing asphalt work at their church and had showed up to do some work at their home the day they died, The Houston Chronicle reports. Crutsinger stabbed the women, stole Syren’s Cadillac and credit card, and fled the scene.

He was discovered several days later in a bar in Galveston after investigators tracked charges being made on the stolen card. He later confessed to the crime and provided his DNA, court records show.

Crutsinger had led a troubled life—struggling with an addiction to alcohol, a challenging family life as a child, and numerous failed marriages. He also lost three of his children during his lifetime. The first died just hours after being born, another drowned as a toddler, and a third was killed in a car wreck at 16, the local paper reports.

After his conviction, Crutsinger had filed numerous appeals claiming that he was innocent, that he had gotten ineffective counsel, and that his arrest had been illegal.

His arguments over the years were rejected by federal courts and the Texas Criminal Court of Appeals.

On Tuesday — before Crutsinger was executed — Tarrant County Assistant Criminal District Attorney Michele Hartmann said the murders are “still felt deeply by their family and the Fort Worth community,” according to The Texas Tribune.