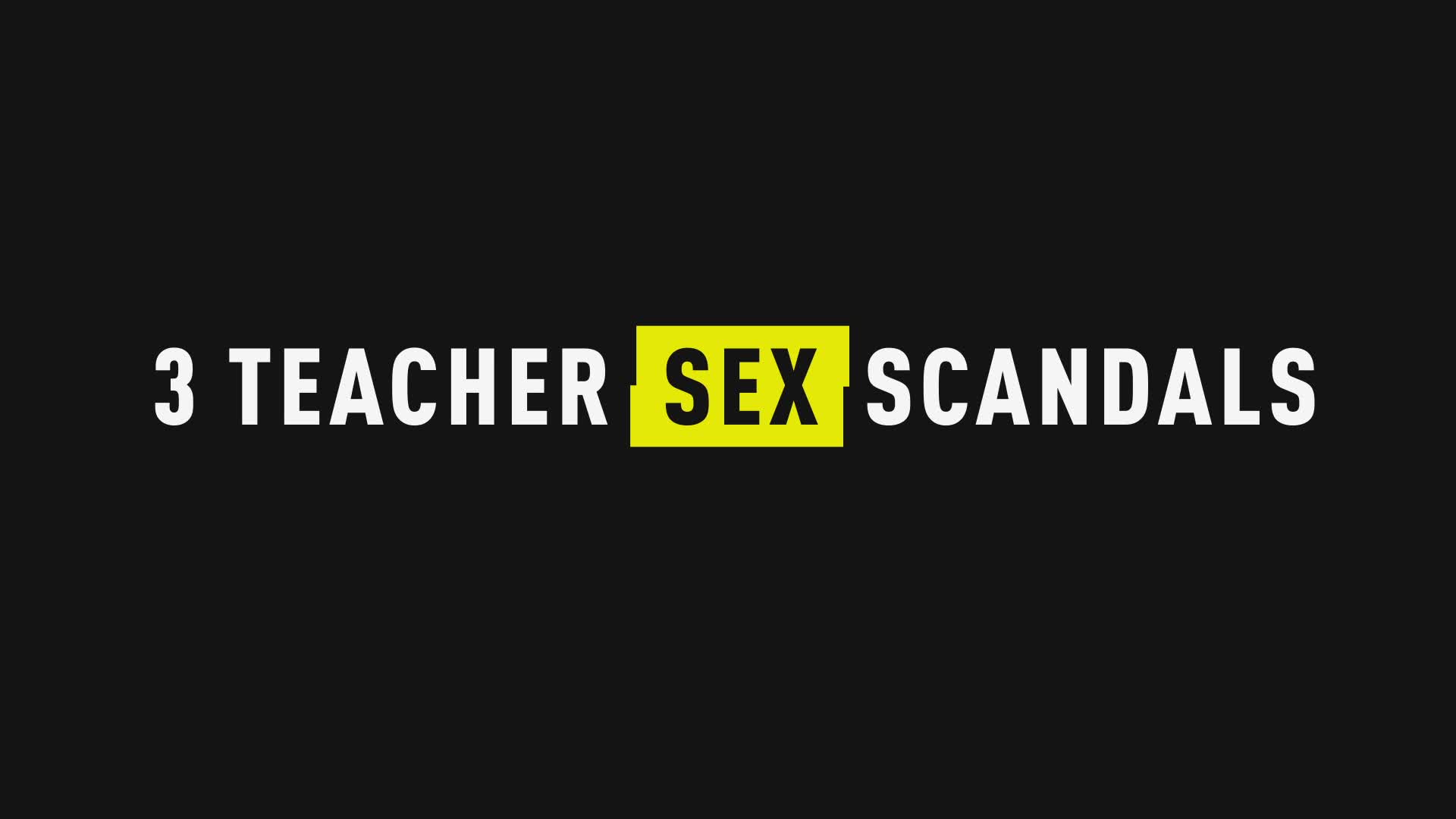 Manuel Gamboa, a substitute at Dekaney High School in Houston, Texas, has been arrested and charged with sexual assault and having an improper relationship with a student. Police say he provided a student with alcohol and then sexually assaulted the child while he slept.

According to Dallas News, the student, who worked with Gamboa cleaning pools, claims he was offered beer from the teacher in June of 2017. The 17-year-old says he slept at the teacher's house to avoid his parents who would disapprove of the drinking.

"Complainant stated that he consumed several beers and became dizzy due to him not normally drinking," charging documents stated.

The student fell asleep after feeling sick. He woke up next to Gamboa and reported had difficulty urinating the next day. The student then discovered 10 videos of Gamboa sexually assaulting him while he slept. He deleted the files on the phone before alerting his parents to the situation. He was then taken to a hospital where he was examined for signs of sexual abuse. DNA that did not belong to the student was discovered.

The victim told investigators that Gamboa was "like a mentor to him and helps him with his homework due to him not knowing any English."

Police have reviewed text messages exchanged between the student and Gamboa, in which the latter apologized to the former.

The school district has responded to the claims in a statement, informing families that Gamboa has been terminated from his posituion: "Immediately upon notification by Harris County of potential pending charges against Mr. Gamboa, a substitute teacher in the district, he was removed from our substitute pool. The safety of our students is our highest priority. The criminal history and references of job applicants, including those who apply to serve as substitutes, are routinely checked before they are hired."

Gamboa is being held at the Harris County jail on $80,000 bail. He has not yet entered a plea, according to People.

The school is urging anyone with more information on the situation to contact police.

Between January 2010 and December 2016, 686 teachers in Texas lost their teaching license due to allegations of inappropriate sexual behavior, according to the Austin American-Statesman.