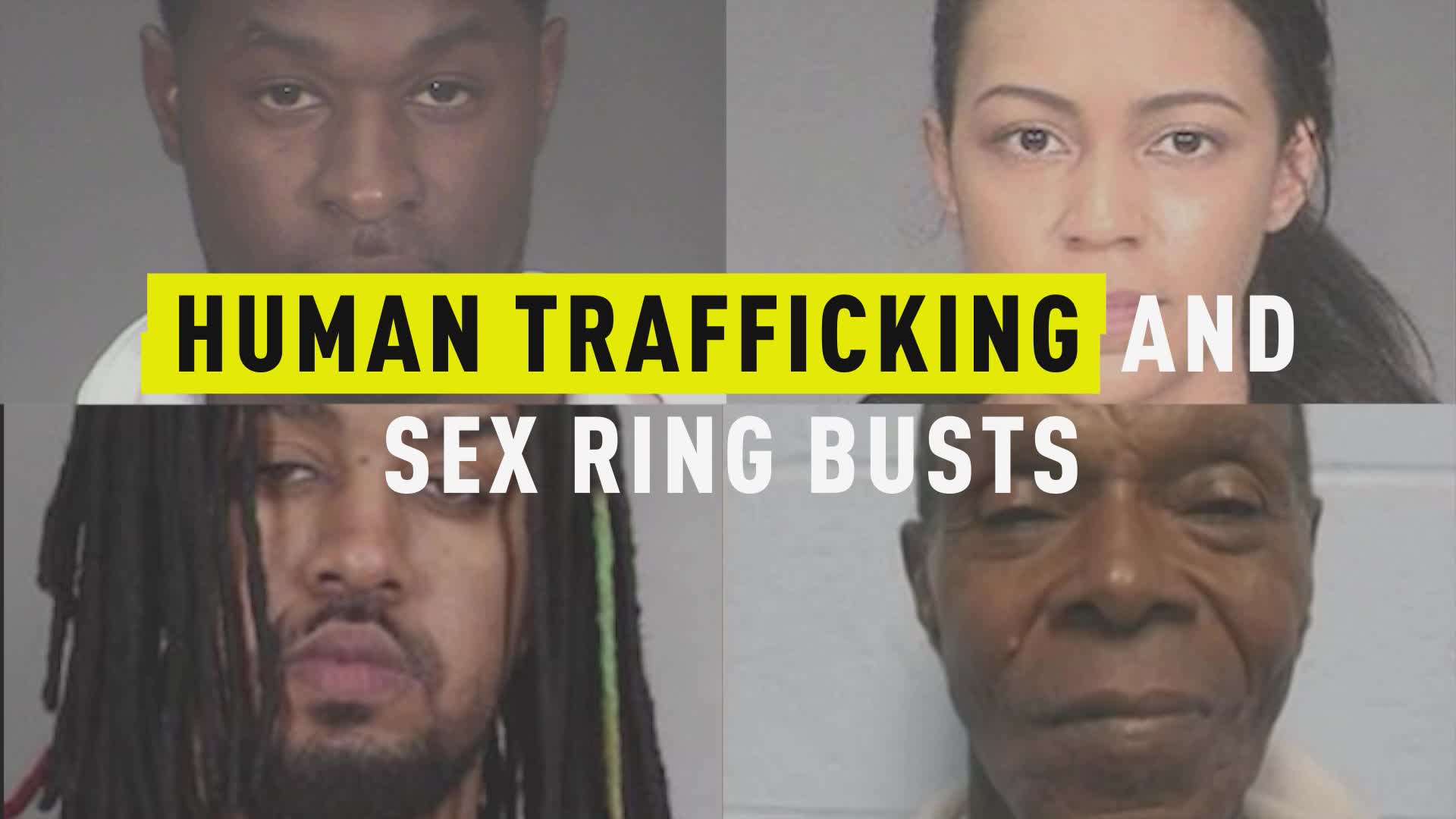 A teacher in Texas has been arrested over her attempt to traffic a female relative to Morocco for sex, according to local authorities.

The woman is Amber Michelle Parker, 37, an eighth grade teacher at the Mexia Independent School District who hails from Fairfield, Texas, according to multiple local news outlets.

Parker’s family believe she attempted to arrange for the girl to meet with men in Morocco for sex, McClennan County Sheriff Parnell McNamara said, the Waco Tribune reports.

“Family members got wind that Parker was going to try to lure this girl to Morocco,” McNamara said, according to the paper. “It is a dastardly story, trafficking at its worst.”

Parker reportedly traveled to Morocco solo in mid-December and returned January 1, according to the Tribune.

She is also said to have posted photos of the young girl wearing lingerie and promoting her as a virgin in order to find men interested in a possible sexual arrangement, the sheriff’s office said, local news outlet KWTX reported.

"It's sickening to think a woman would stoop that low," McNamara said, as quoted by KWTX.

Although it's touted as a popular tourist destination, Morocco has a dark past when it comes to human trafficking.

"As reported over the past five years, Morocco is a source, destination and transit country for men, women and children subjected to forced labor and sex trafficking," the State Department's 2018 Trafficking In Persons Report on the country said. "Some foreigners...engage in child sex tourism in major Moroccan cities."

McNamara added that they had been monitoring Parker online for months prior to her arrest, according to local television station KCEN-TV.

Parker was placed on administrative leave Wednesday afternoon after Mexia ISD was informed of the allegations and arrest, Superintendent Lyle DuBus said.

“Student safety is Mexia ISD’s No. 1 priority," DuBus said in a statement to the Waco Tribune. “We take these allegations seriously and we will be working closely with our partners in law enforcement. The district continues to monitor the situation and feels no students at Mexia Junior High were at risk.”

In Parker’s school district profile, she describes herself as “a bit of a geek when it comes to literature, sience (sic) fiction and technology.” She also wrote that she has a daughter who is currently a senior at Mexia High School.

Parker was in Freestone County Jail as of Thursday, according to online jail records, and was being held on $25,000 bond.