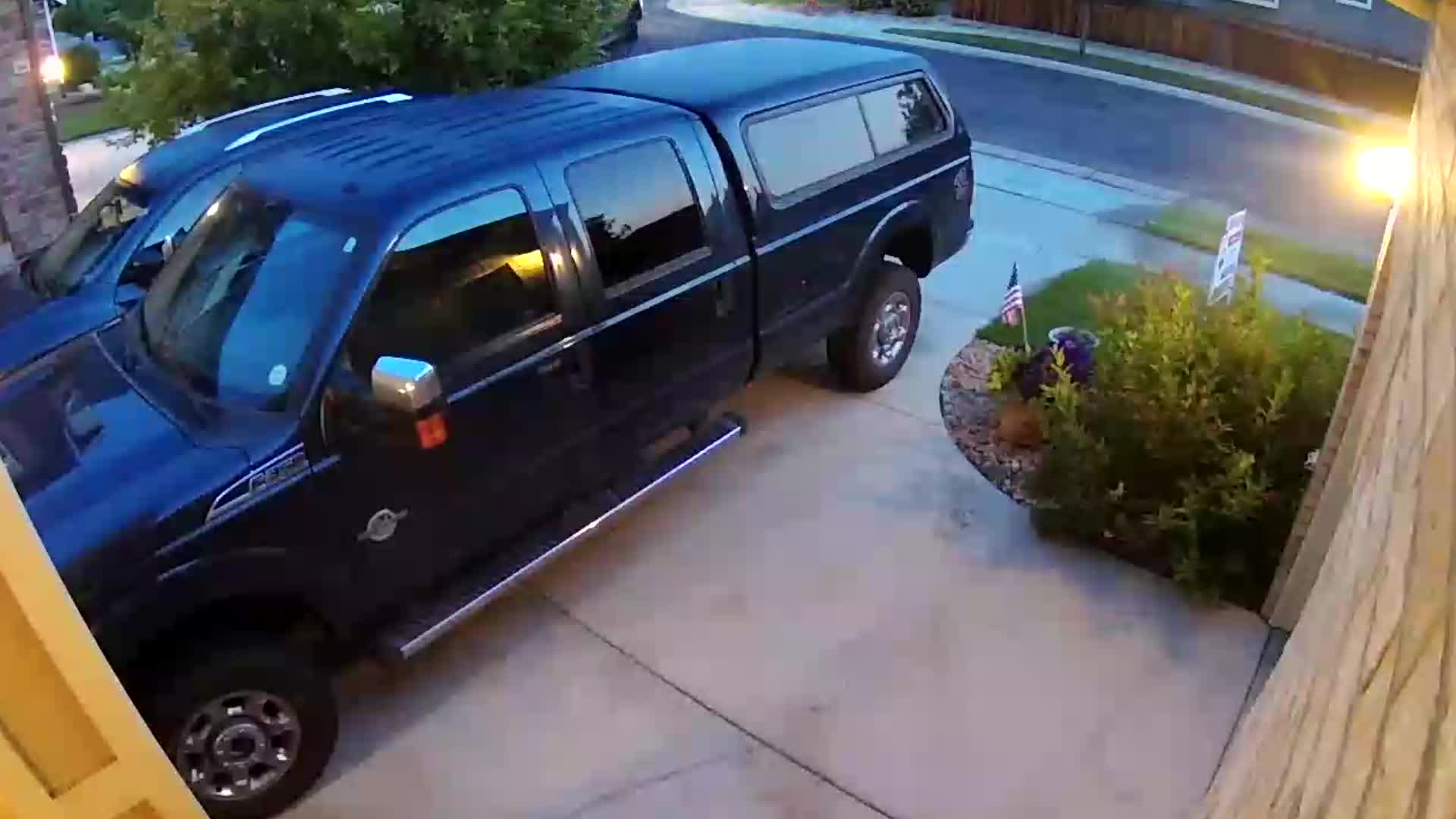 Texts exchanged between Chris Watts, who was sentenced to life in prison last month for murdering his entire family, show that he told lies to even his close friend about the disappearance of his wife and kids.

Chris Watts called the situation and a “nightmare” and a “circus” and said he just wished his family would come home over texts he sent to his friend and coworker, the same coworker he sold supplements to. They worked together at Anadarko Petroleum.

After Shanann and the couple’s children seemingly vanished, the friend sent a text which read, "I hope everything is OK man if you need anything let me know."

Chris replied that “the cops are here.”

The texts were sent on Monday afternoon, just hours after Chris killed his wife and two daughters, Bella, 4, and Celeste, 3, with his bare hands.

His friend offered him a place to stay if he needed it.

That same evening, the friend asked Chris for news. He told him that the cops searched the house.

The next day, Chris reached out to his buddy and said, “this has turned into a nightmare.”

he went on to call it a nightmare and "a circus" before stating, "I just want them to come running back thru the door," referring to his family. In that same text, he wrote, "I'm guessing everyone at work knows."

The friend said yes, everyone at work knows and they are asking him for information.

Chris confided in his friend that “this is the scariest thing I’ve ever experienced,” which is seemingly about him missing his family. But, in reality, he knew where they were because he put them there: dumped on an oil site owned by the very company where he and his friend worked. The children were stuffed into oil wells, submerged in crude oil, while Shanann, who was 15-weeks-pregnant, was found in a shallow grave nearby.