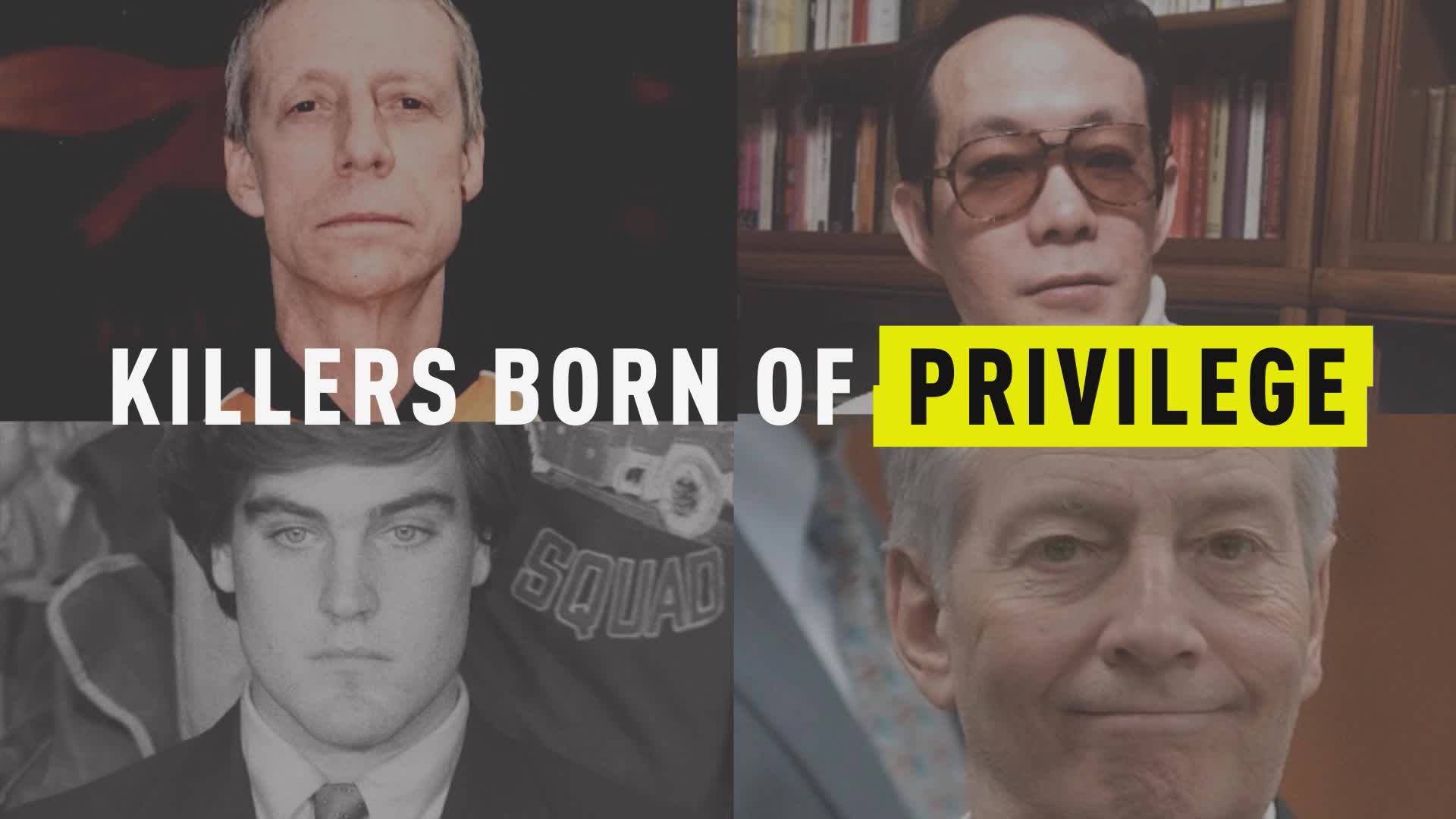 An Ivy League graduate who made headlines when he shot and killed his wealthy hedge fund father in 2015 has been convicted of the crime after jurors rejected his mental health defense.

A jury on Friday found Thomas Gilbert Jr., 34, guilty of second-degree murder and two counts of criminal possession of a weapon after two days of deliberation, ABC News reports. He is scheduled to return to court for sentencing on August 9, where he could be hit with 25 years to life behind bars, according to the outlet.

Of the charge of criminal possession of forgery devices, Gilbert Jr. was found not guilty, according to The Washington Post.

Gilbert Jr. was accused of killing his father, Thomas Gilbert Sr., after the 70-year-old patriarch was found dead from a gunshot wound to the head on January 4, 2015. Prosecutors said Gilbert Jr. traveled to his parent’s Manhattan apartment that day and then sent his mother away to get food for him before fatally shooting his father, staging the scene to look like a suicide, and then fleeing the home.

Prosecutors say that Gilbert Jr., who graduated from Princeton University but lived off his parents' wealth, killed his father because he was angry at the hedge fund manager for slashing his $3,000 monthly allowance by $200, according to the New York Post.

“He is not a child,” he said. “This defendant didn't want to grow up and be an adult. When his father tried to push him along in that direction and cut his allowance, he threw the ultimate tantrum.”

Gilbert Jr.'s defense attorney, however, pointed to Gilbert Jr.’s battle with schizophrenia as the reason that he snapped and was fighting to have his client found not guilty by reason of mental defect, according to another report from the Post.

Gilbert Jr.’s mother, Shelly Gilbert, had no choice but to testify against her son after being subpoenaed, but she has repeatedly stated her belief that her son needs treatment rather than imprisonment. She told the Post earlier this year that she and her family had been “trying to get [Gilbert Jr.] into a hospital for 15 years.”

Shelly Gilbert was the one to find her husband and call the police on the day that he was killed. In audio of her 911 call that was played during the trial, she can be heard telling the dispatcher that she believes that her son, “who is nuts,” shot her husband, according to the New York Daily News.

Man On Trial For Dad’s Murder Warned About Outbursts

Mother Takes The Stand Against Ivy League Son In Trial