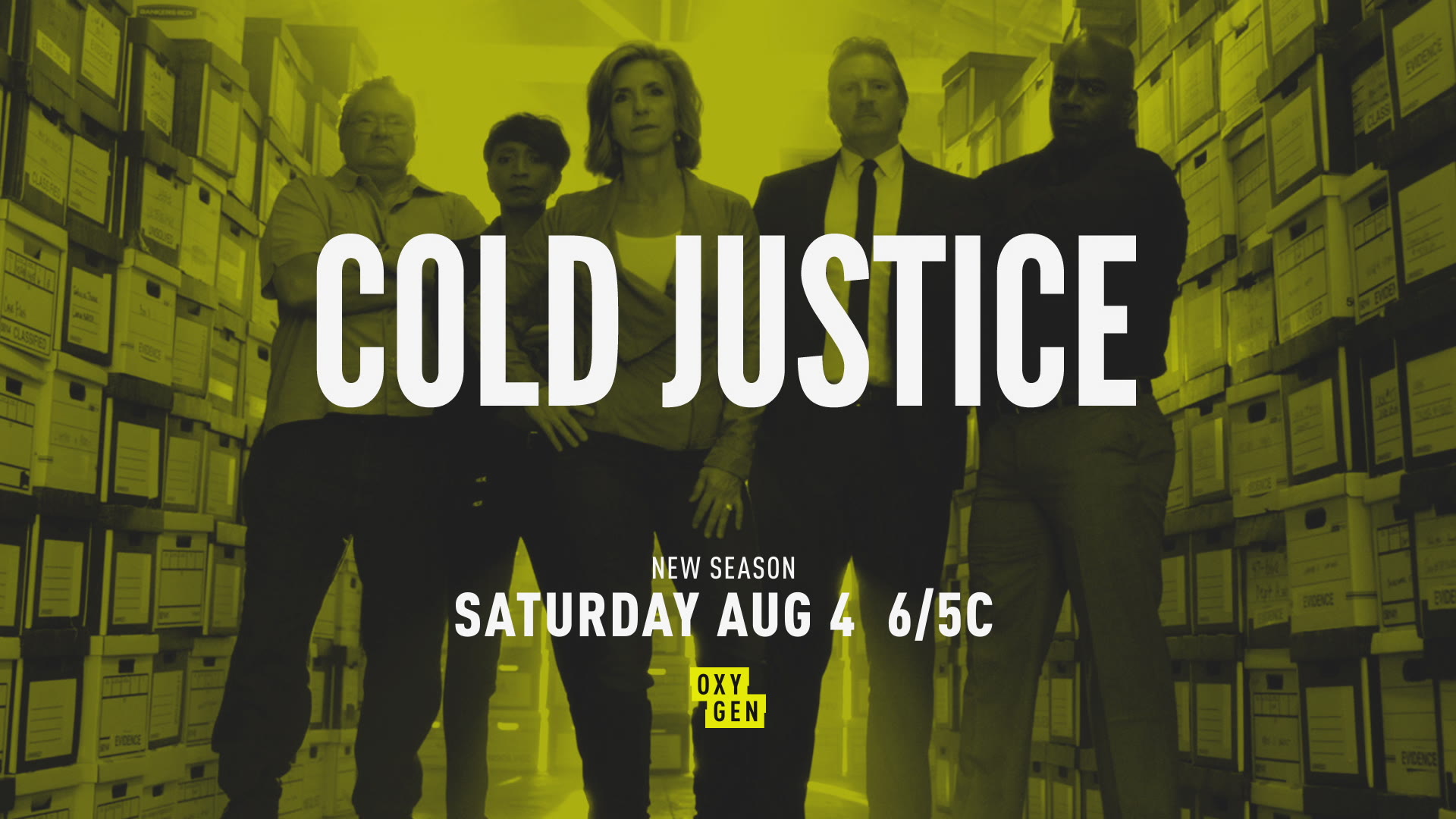 On Wednesday morning, 67-year-old Timothy Sheline was sentenced to life in prison without the possibility of parole for 20 years for murdering his elderly neighbor, Gwendolyn Bewley, before setting fire to her Fairview Park, Ohio home in 2007.

As outlined in the 2015 “Cold Justice” episode “Burned,” authorities speculated Bewley might have been strangled to death before her murderer placed sheets of paper and cardboard on top of her body and ignited them, causing her home to burst into flames and destroy any possible evidence. According to "Cold Justice" investigators, Sheline was identified as a suspect early in the investigation.

Sheline had moved into his brother’s home next door to Bewley a few months before the fire, and his extensive criminal history included a 1989 aggravated arson conviction, according to Cleveland.com. But due to a lack of physical evidence and official cause of death (Bewley’s body was so badly burned that the medical examiner's office could not rule how the 67-year-old woman died), investigators did not file criminal charges against Sheline, who claimed he was in Michigan at the time of the fire.

In 2014, investigators made a break in Bewley’s case with the help of technology that wasn’t available in 2007 to cull data from cellphone towers. In "Burned," prosecutor Kelly Siegler and her team brought in digital forensics expert Eric Devlin, who was able to track Sheline’s cellphone. The team discovered it had pinged off a tower only .18 miles away from Bewley's house shortly before the time of the fire, which contradicted his alibi.

Sheline was indicted in late 2014, and after a two-week trial earlier this month, Sheline was found guilty of murder and aggravated arson, according to Cuyahoga County Assistant Prosecuting Attorneys Anna Faraglia and Daniel Cleary.

Sheline’s lawyers, John Gibbons and Daniel Misiewicz, claimed no physical evidence connected Sheline to the crime scene and that the coroner's report was unable to prove Bewley’s death was a homicide.

Prosecutors, however, argued Sheline had a financial motive to kill Bewley and that the fire was set intentionally to hide the woman’s injuries, according to West Life. On the day after the fire, Sheline allegedly made several phone calls to one of Bewley’s daughters to inquire about a lock box she had kept in her home. According to Cleveland.com, police discovered Sheline "had been stealing money from Bewley's credit card accounts in the weeks leading up to the fire."

In the "Cold Justice" investigation, Siegler explained that one month before Bewley's murder, Sheline loaded $311.30 on a prepaid credit card. That same day, Bewley's credit card was charged that exact amount. A week-and-a-half later, Bewley disputed the charges, which suggested to police Bewley was aware of the fraud.

The team of investigators from "Cold Justice" was also able to access Bewley's computer, which was found in Sheline's posession after her death. Devlin analyzed the laptop's hard drive and found records of Sheline accessing his credit card account in the weeks before and after the fire, proving Sheline had knowledge that he had been caught stealing from Bewley.

At the time of the "Cold Justice" investigation, Sheline was out on parole after "having served a three-and-a-half-year sentence" for using Brewley’s credit cards and driving a car she had previously rented after her death, according to Cleveland.com. When Siegler and her team presented their case to the county prosecutor, it was approved to go to the grand jury.

During Sheline’s trial, prosecutors also questioned the son of a woman who dated Sheline in the 1980s. The son chronicled how Sheline stole money from his mother and once she confronted him, he set fire to her house, which ended up killing their family pet. Sheline was convicted of aggravated arson in that case, according to Cleveland.com.

After Sheline's sentencing, Cuyahoga County Prosecutor Michael C. O’Malley issued a statement, saying, "Through the dogged efforts of Fairview Police, investigators, the State Fire Marshall’s Office, and the FBI, this case has finally come to a conclusion. Sheline received the sentenced he deserves and we hope the Bewley family can begin to heal and move forward from this tragic event.”