A mother and her boyfriend were arrested after a toddler died from “sickening” abuse, police in Florida say.

Thompson is the boyfriend of Hiatt’s mom, Shannon Short, also 26.

The Davenport couple are now facing felony charges for the toddler’s death. Police believe the child was repeatedly hit in the face with a belt, according to the Orlando Sentinel. Harley also suffered a bowel laceration and cerebral hemorrhage, which is believed to be the result of blunt force trauma.

Short allegedly told police that Thompson abused her son repeatedly in his care, specifically over the last two months when Thompson babysat him as Short was at work, according to WFLA.

Short claimed that some of the boy’s injuries were accidental, according to texts exchanged by the two.

In another, Short allegedly encouraged Thompson to “f--- [Harley] up,” police say.

"When you hear what this precious baby boy was put through, it's sickening. His mother knew about the abuse, allowed it, and continued to leave him in the care of his abuser. She and her boyfriend even joked about it. The whole thing is heartbreaking, and I don't think it's possible for me to be more disgusted by their actions,” Polk County Sheriff Grady Judd said at Friday’s presser. 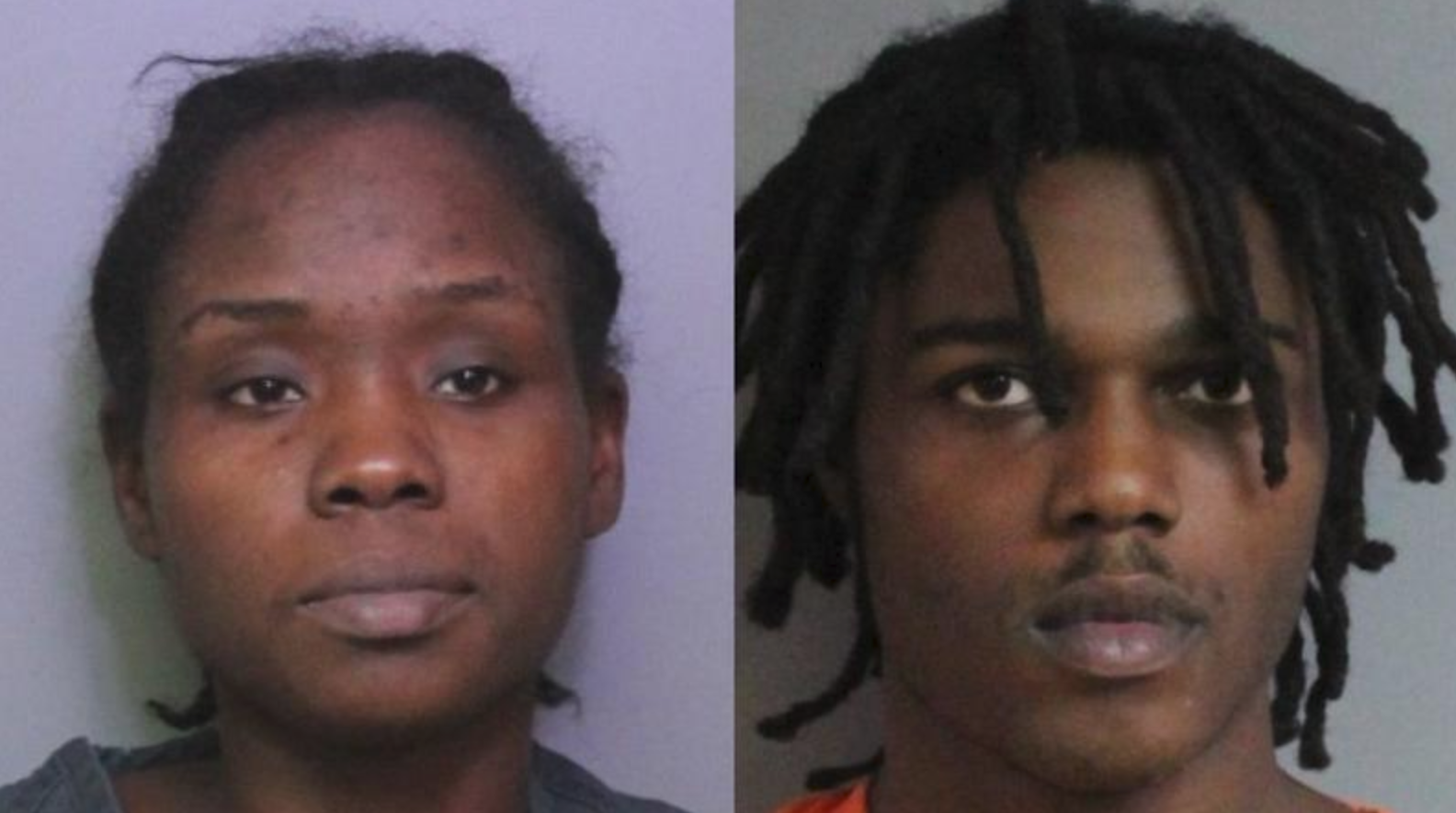 On July 23, Short called 911 claiming her son hadn’t opened his eyes for two days. Police say text messages reveal she was worried that she would be reported to child-protection officials. Seven days later, on July 30, after the mother left her son with Thompson alone she came home to find him on the floor surrounded by vomit. Short didn’t call 911 until his eyes began rolling back into his head that night. He was pronounced dead the next morning.

Hiatt would have turned 3 in October.

Calling All True Crime Fans
Oxygen Insider is your all-access pass to never-before-seen content, free digital evidence kits, and much more!
Sign Up for Free

How To Teach Your Children To Be Effective 911 Callers

How One Indigenous Community Is Finding Healing After Loss