Two adolescent girls, ages 14 and 12, are accused of fatally shooting their mom and stabbing her in the back, authorities and family members said.

Erica Hall, 32, was found laying bloody and unresponsive in the front yard of her Mississippi mobile home Friday.

Authorities believe she was stabbed multiple times and shot with a small caliber handgun inside her mobile home by two of her own children before stumbling outside to the front lawn, WLBT reports.

“She was stabbed in the back. The knife was still in her back,” Hall’s aunt Robin Coney told WLBT.

Hall’s 14-year-old daughter, Amariyona Hall, has been arrested and charged as an adult with murder, WAPT reports. Her 12-year-old sister, whose name won't be released, is also in custody in youth court and is being held at the Adams County Detention Center.

Pike County deputies were called to the scene at about 11:30 p.m. Friday, where they discovered Hall lying in the front yard. Emergency responders attempted to resuscitate the mom of four, however, she was later pronounced dead at an area hospital.

Neighbors said Hall had taken away the girl’s cell phones days before the alleged attack, WAPT reports. Cotton also said deputies reported that the girls had been punished after trying to run over their mother with a car earlier in the week, according to the McComb Enterprise Journal. 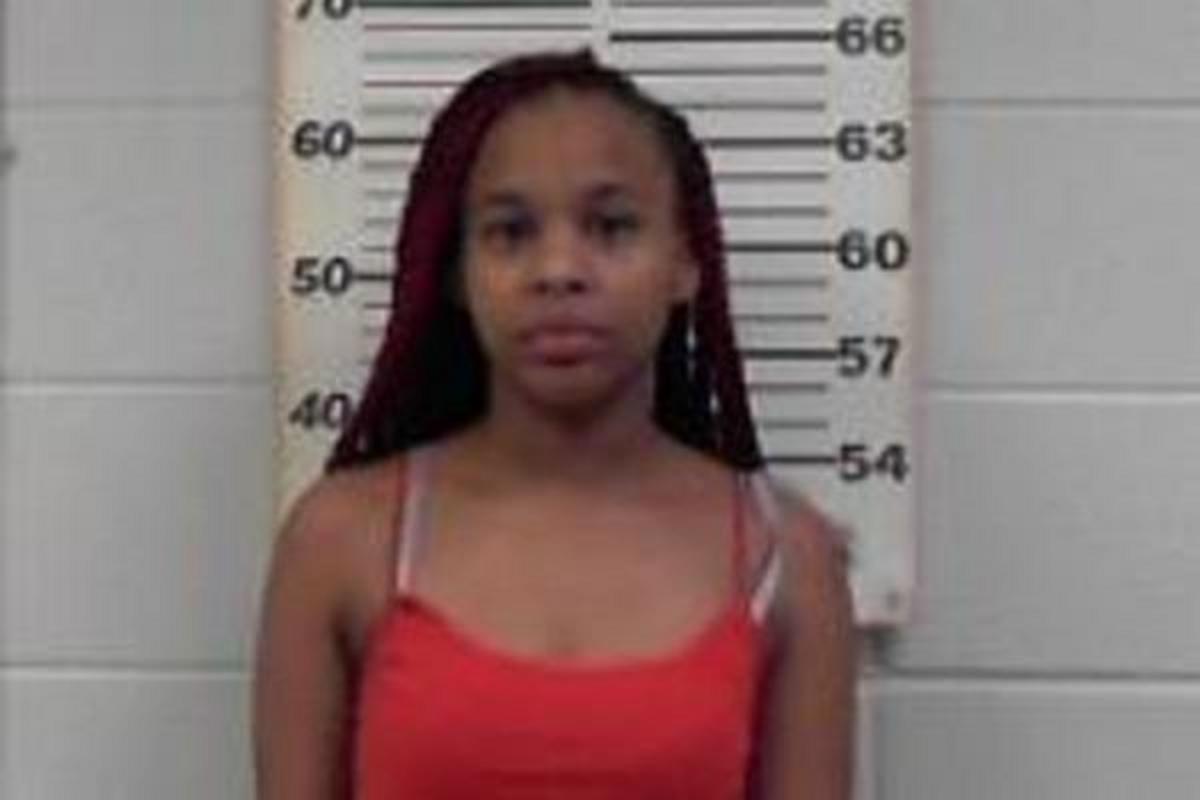 “With something like that, he should have made charges and had them arrested then,” he told the local paper.

The victim’s aunt told WAPT the girls denied killing their mother to her.

“The girls, when I drove up, they were like ‘Tee Tee we didn’t do this,’” Coney said. “And I was like ‘OK, if y’all didn’t do it, where were y’all when the people that was doing it did it?’”

She said after the alleged killing, the sisters walked to a neighbor’s house and asked for ride, but the neighbor wanted to check with their mother first and got no answer when she called the home. The girls then reportedly walked to the home of nearby relatives.

One of Hall’s other children found her in the yard and alerted authorities, Coney said.

Cotton said mental evaluations are pending for both sisters implicated in the attack.

“I can’t imagine what’s going on inside their minds to process that,” he told the Enterprise Journal. “A mom is a mom no matter what.”

Amariyona Hall is currently being held in the Pike County jail on a $150,000 bond.