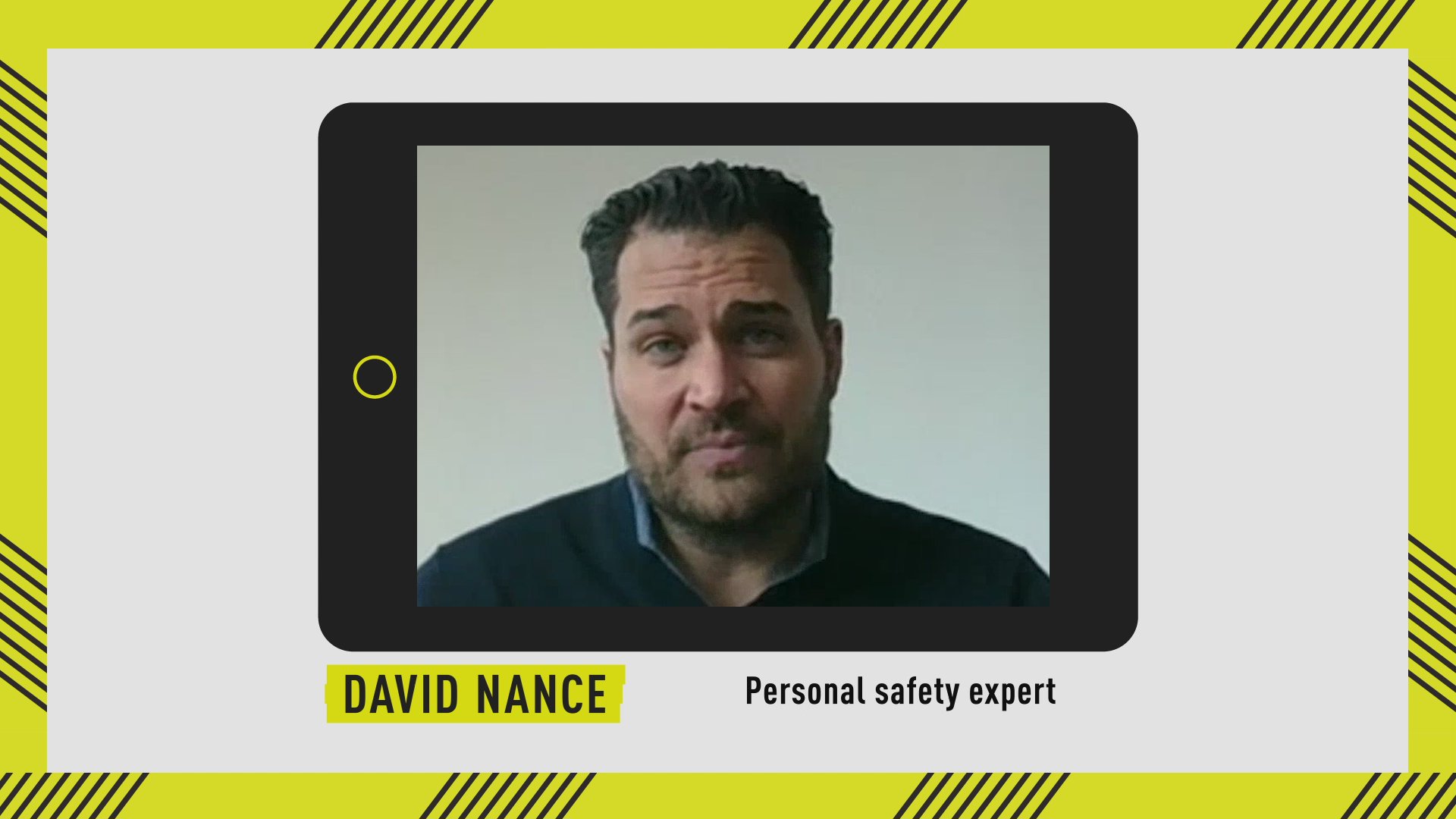 After a brief stint in prison, a New York City man is being linked to a series of frightening sexual assaults throughout Manhattan and Brooklyn.

Tyler Lockett, 22, (not to be confused with the professional football player of the same name) was released from prison three days before he allegedly broke into an East Village woman's apartment and attempted to rape her on July 26. Lockett was arrested again on Aug. 2 and is now accused of several sexual attacks in the days after the first incident, according to Chief of Detectives Dermot Shea.

“Within three days, we know that he struck and committed the first assault,” Shea said, according to The New York Post.

“This individual causes us great worry,” Shea later added in a statement, according to CBS New York. “We’re asking any victims that may be out there and we believe there are other victims to please come forward. ... It’s inexcusable why Tyler Lockett was walking around on the streets."

Tyler Lockett, 22, has been accused of a series of sexual attacks in New York City following his release from prison. Photo: Office of the Deputy Commissioner, Public Information

The first attack following his release occurred when Lockett allegedly pushed his way inside a woman's home at about 1:45 a.m. Lockett allegedly covered the victim's mouth with a plastic bag and told her to "shut up," according to CBS New York. He quickly fled when he heard a roommate slamming a door inside the apartment.

“I had a moment when I was on the ground, I was like, ‘This is it. This is how I die,” the victim told the Post.

More attacks occurred in Williamsburg, Brooklyn on July 28. In one of the two incidents, police say Lockett grabbed a woman from behind and ripped her shirt. He fled after being punched by the victim.

Lockett has also been named a suspect in a July 29 attack on a woman who was followed to her home.

Yet another incident in Williamsburg occurred on August 2, when Lockett allegedly pushed himself into an apartment where he choked a victim and exposed himself. He was arrested later that day.

Lockett had been serving a six-month sentence after breaking into an apartment in Brooklyn on Jan. 25 and stealing a woman's purse. After being released on July 23 under the supervision of the Fortune Society, a program that proposes alternatives to incarceration, police believe he quickly resumed his criminal activity.

Lockett is now being held without bail on Rikers Island. His next court date is Aug. 27. Brooklyn D.A. Eric Gonzalez has stated he plans to pursue significant prison time in the case, according to The New York Daily News.

What Sharon Tate's Neighbors Did Night Of Manson Murders