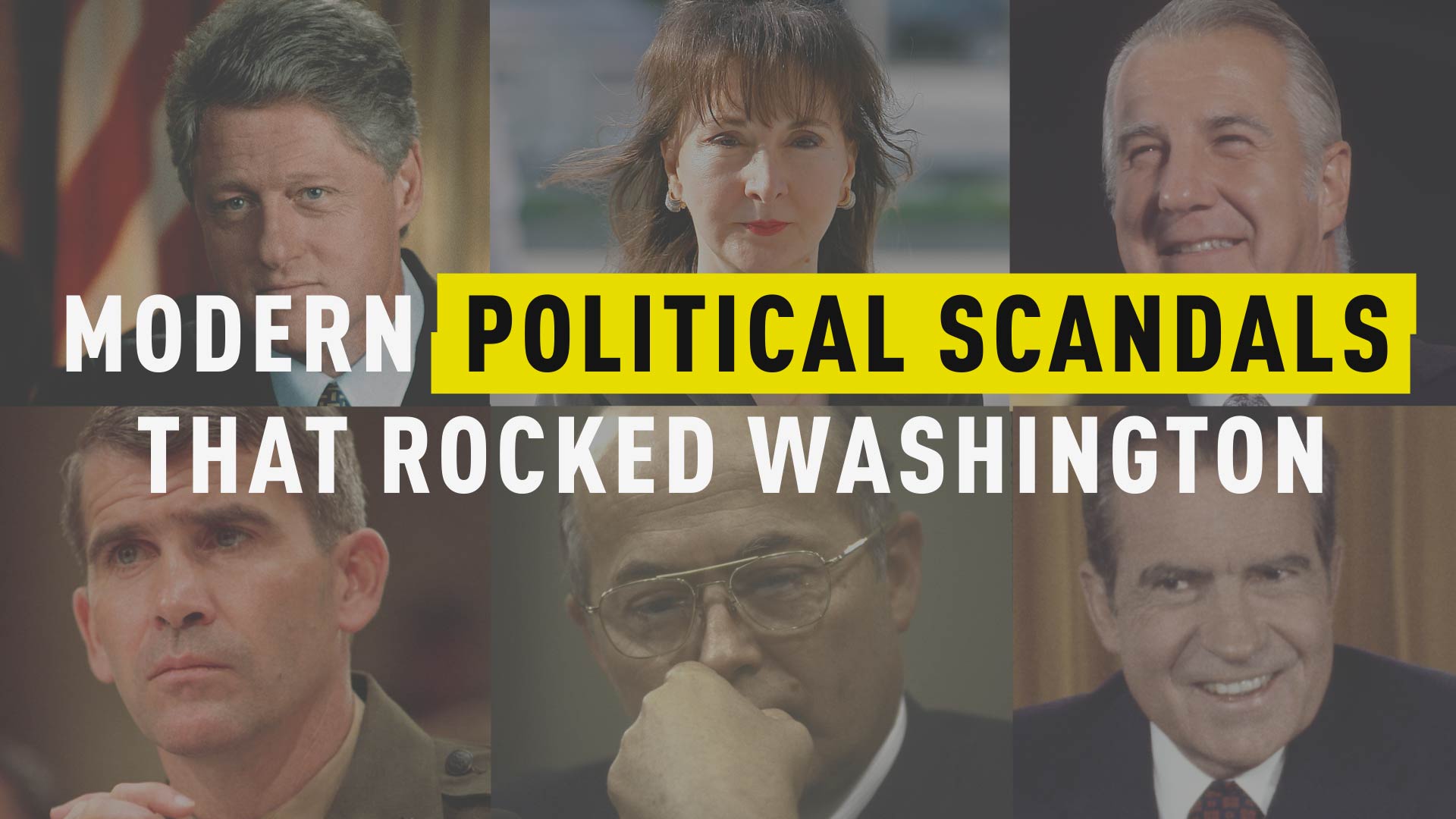 The Vatican will open two tombs in a small cemetery next week as part of a search for a 15-year-old girl who disappeared 36 years ago after failing to return home from a music lesson.

The family of missing teen Emanuela Orlandi requested the tombs be opened and examined for DNA evidence after receiving a letter last summer through their lawyer that suggested investigators “seek where the angel indicates” in the small cemetery, according to Italian news cooperative ANSA.

The family believes the letter may be referring to an angel on the cemetery wall holding a sheet that says RIP and believe it's possible the remains of the teen could be hidden in the tombs that the angel appears to be pointing to.

The Vatican announced Tuesday it would open the two tombs in the Teutonic Cemetery after receiving a request from Orlandi’s family.

According to spokesman Alessandro Gisotti, the tombs will be opened on July 11 in the presence of representatives of Orlandi's family, Reuters reports.

“After 35 years of lack of cooperation, the start of an investigation is an important breakthrough,” Orlandi’s brother Pietro told ANSA.

Orlandi—who was the daughter of a Vatican bank employee—disappeared in the summer of 1983 after she left for a flute lesson in central Rome and never returned home.

Her disappearance continues to be an enduring mystery at the Vatican, leading to a series of unproven theories about the motivations behind the teen’s disappearance.

Some have speculated that she disappeared as part of an attempt to secure freedom for a gunman jailed for trying to assassinate Pope John Paul II; others believe she may have been the victim of sex trafficking or her disappearance was possibly connected to the mobster Enrico De Pedis. The mobster’s tomb in Rome was opened in 2012, but no evidence was found that was connected to the missing teen, Reuters reports.

Her brother and mother continue to live inside the Vatican’s walls and have long been vocal about their quest for justice for the teen, according to CNN.

Just last year the teen’s case was once again brought to the forefront after human remains were discovered in a Rome property that is owned by the Vatican. Some speculated that the remains may have belonged to Orlandi or Mirella Gregori, another girl who had disappeared just a month earlier; however, DNA tests later refuted that theory.

Her family is hopeful that the Vatican’s latest move to open up the two tombs in the Teutonic Cemetery, a small cemetery used to bury German and Austrian nationals, will finally provide them with the answers they’ve sought about what may have happened to the missing teen.

“I don't want them to open this tomb to do me a favor, I want the truth to emerge,” her brother Pietro Orlandi said.