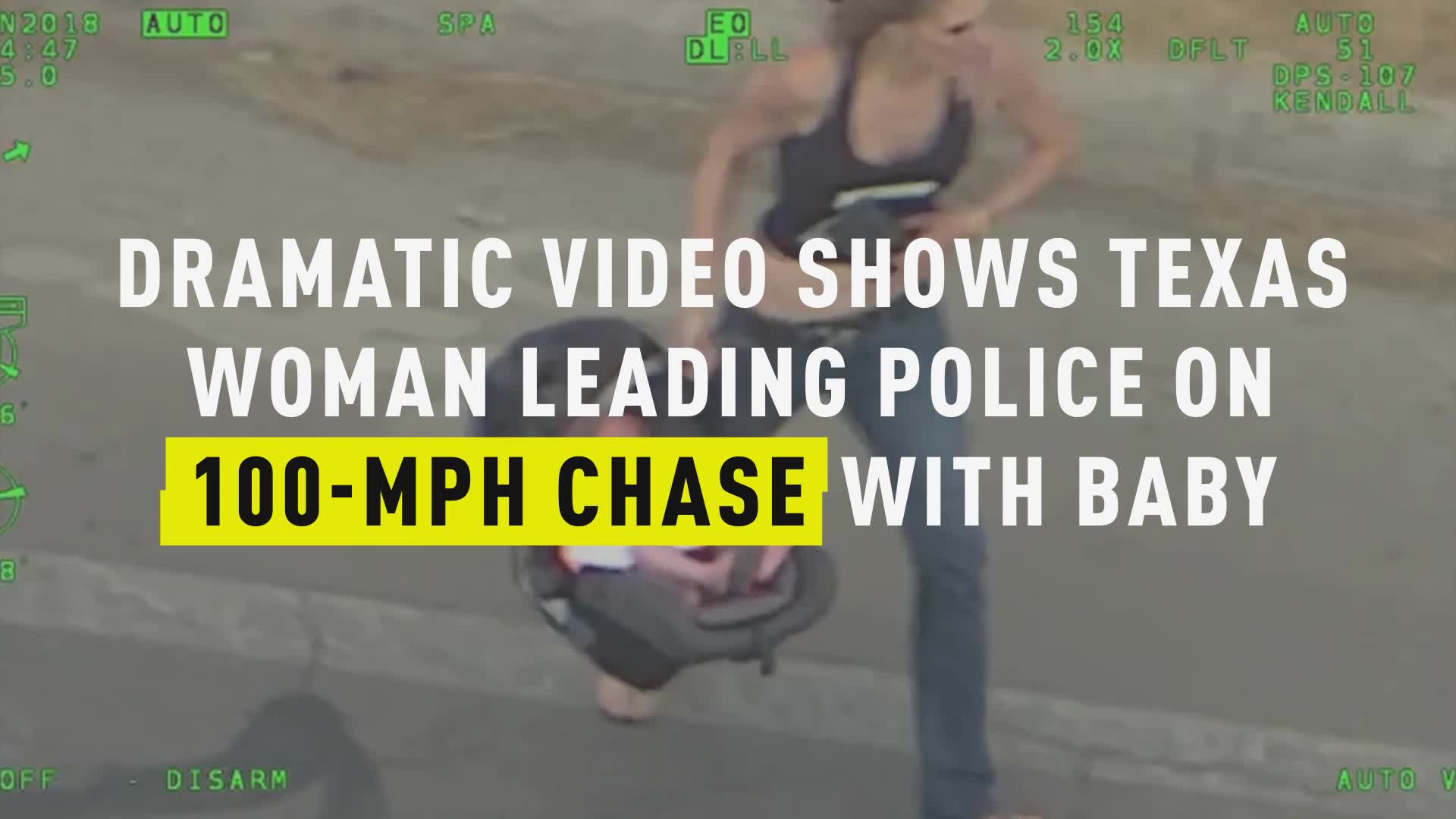 The person at the center of an ice cream-licking controversy at a Texas Walmart has been identified as a teenage girl.

"We have identified the ‘Blue Bell licker’ as a juvenile from San Antonio,” Lufkin Police wrote Friday. “Under Texas law, anyone under the age of 17 is considered a juvenile.”

Because of this revelation, she will not be facing up to 20 years behind bars as police previously indicated was possible had she been charged with second-degree felony tampering.

The teen was recorded giggling with delight while opening up and licking a carton of Blue Bell ice cream at a Walmart before putting the container back into a store freezer. The person filming eggs her on, encouraging her to “lick it, lick it.”

The store was identified as being in Lufkin, Texas.

Police announced Friday they would not be releasing the girl's name because of her age. The case will now be turned over to the Texas Juvenile Justice Department.

Police said she is tied to the Lufkin area through her boyfriend’s family. Police said they have talked to the boyfriend, an adult, and are prosecutors are currently considering what kind of charges he may face. His name has not yet been released.

“They were both forthcoming with what occurred and admitted to the act,” police wrote.

The police department added that one of the difficult aspects of this case was that someone with a similar screen name to the suspect began taking credit for the act and bragged about it on Instagram.

“Yeah, I really did that,” the apparent copycat bragged online. “You can call it Flu Bell ice cream now ‘cause I was a lil sick last week. Repost yourself doing this. Let’s see if we can start an epidemic (literally).”

Blue Bell has removed all half-gallons of “Tin Roof” product from that store as a result of the viral video. The ice cream company has called the girl’s actions a "malicious act of food tampering.”