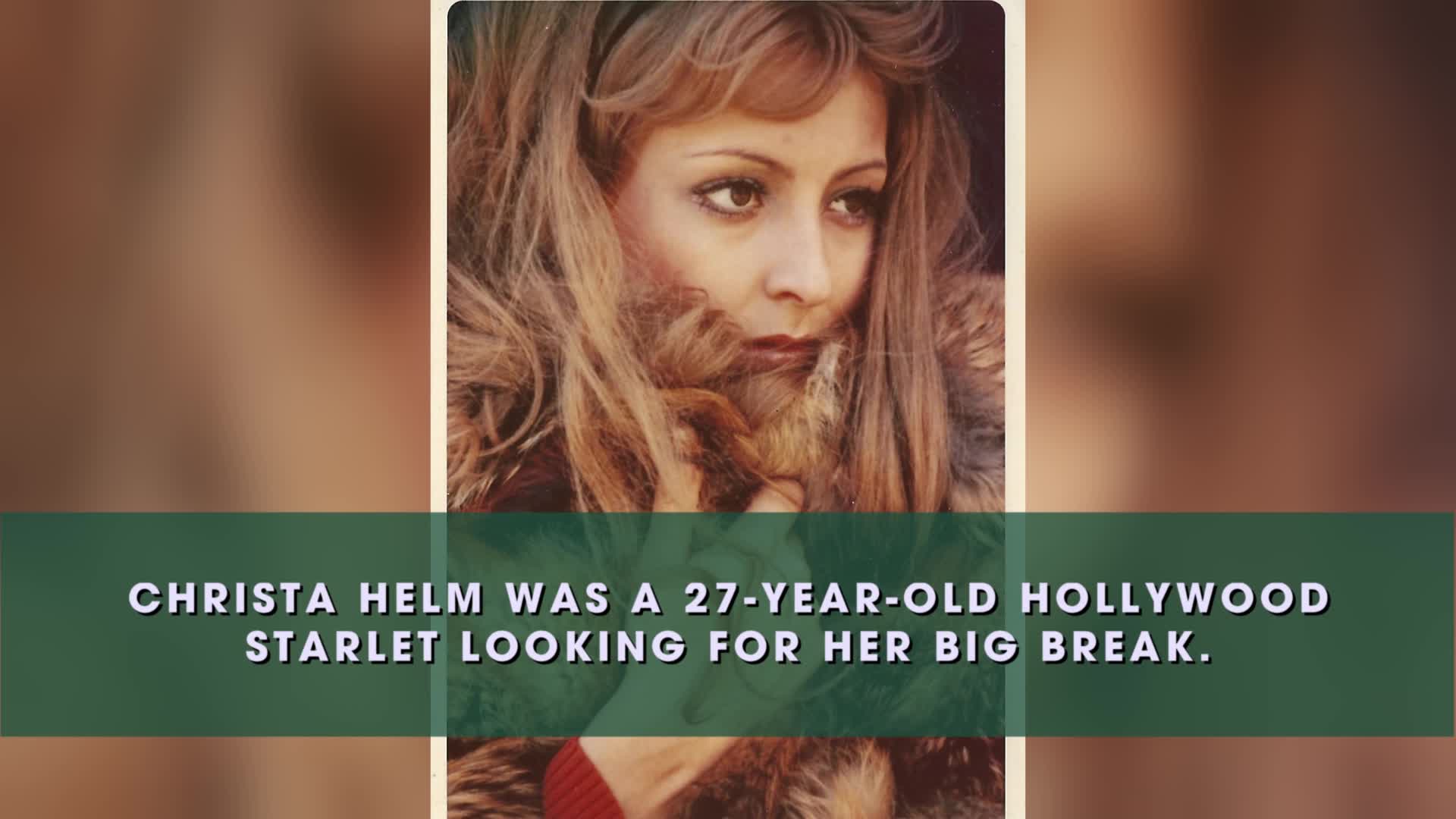 Christa Helm is the subject of Oxygen's next "Mysteries & Scandals," airing Friday, Feb. 2 at 8/7c. She was an actress who scored small roles on "Wonder Woman" and "Starsky and Hutch" in the 1970s. On February 12, 1977, she was found brutally stabbed and bludgeoned to death at age 27 in West Hollywood.

It was said that she kept a sex diary that detailed all her sexual escapades, including romps with celebrities and politicians in the Hollywood Hills. Helm allegedly slept with Warren Beatty, Mick Jagger and the Shah of Iran, according to Los Angeles Magazine. She even allegedly kept a rating system for the celebs. Even more, she was known for secretly recording audio of her sexual encounters with famous people.

After her brutal killing, her diary and those tapes went missing. Were they behind her slaying? 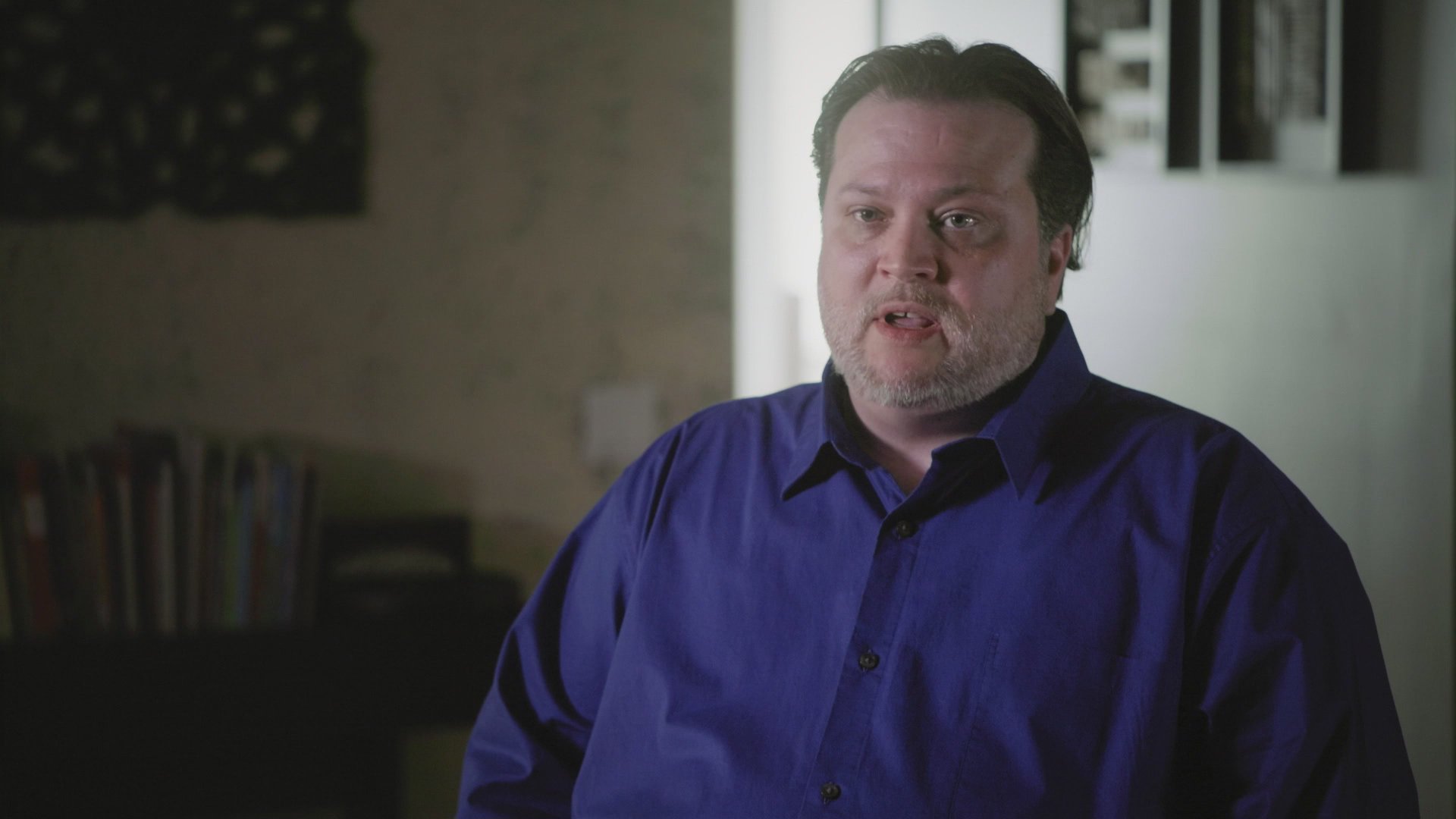 She sent a postcard to a friend before she died. “I am in way over my head here,” she wrote. “I’m into something I can’t get out of.”

Her case went cold but her daughter got it reopened 30 years later. During the new investigation, police found an audiotape of Helm, a high-profile celeb and another woman named Patti Collins. In 2008, police embarked on a search to find this woman, hoping she could give insight into the cold case. They still haven’t found her.

Helms’ daughter, Nicole, told 48 Hours that her mother had an overwhelming charisma.

“She had warmth that made people drawn to her on a regular basis,” she said. “She was powerful and strong and took no bull…she was a very complicated, beautiful human being.”

Hollywood's Biggest Cold Case: The Black Dahlia, Whose Corpse Was Drained Of Blood And Cut In Half

The Mysterious Death Of Marilyn Monroe: Suicide Or Murder?