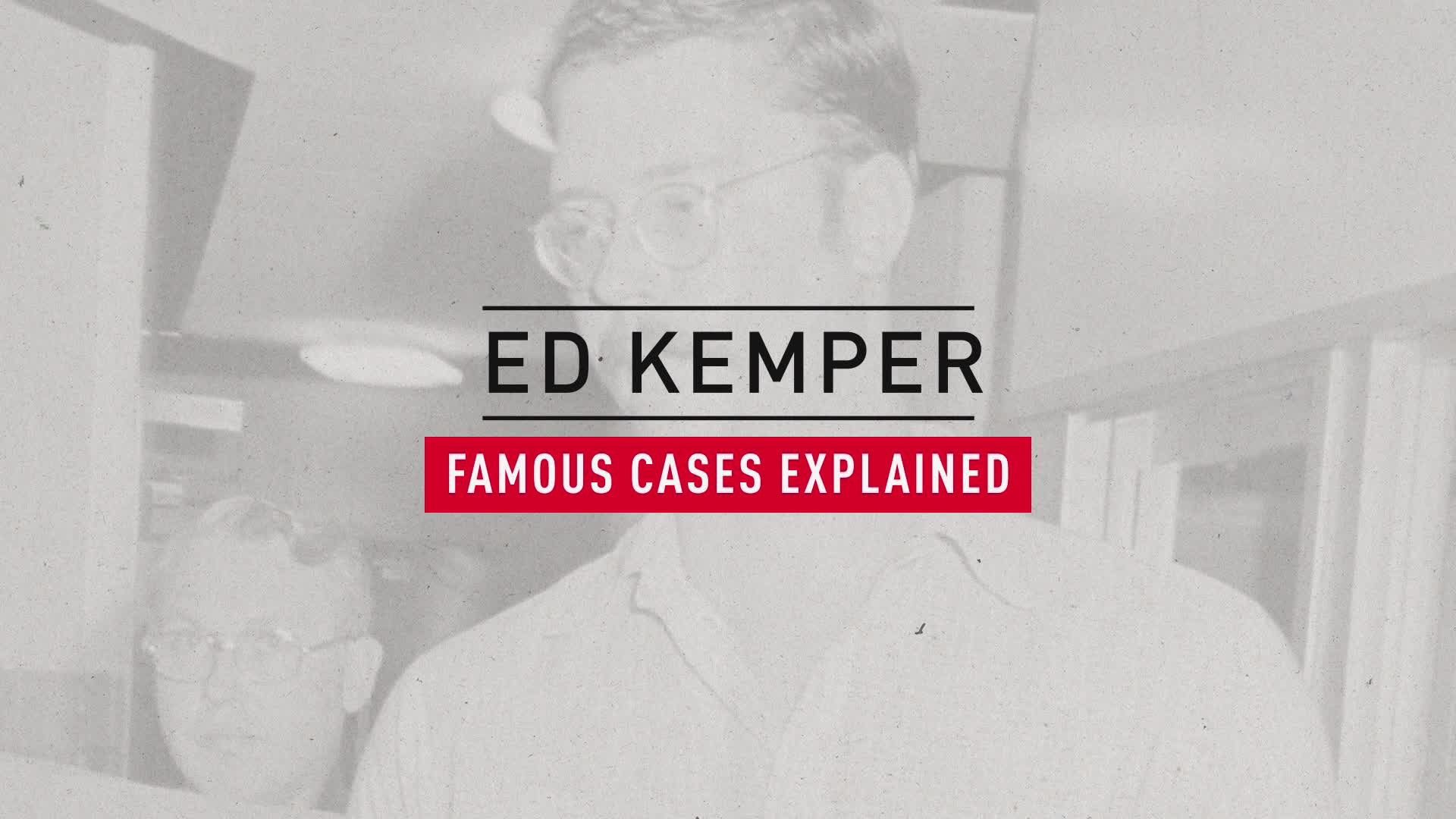 After the identity of a mysterious man was revealed, rumors are swirling that he was the Zodiac Killer, one of America’s most elusive and infamous serial killers.

Members of the U.S. Marshals and local police held a press conference in Ohio on Thursday to reveal that they managed to uncover the real identity of a 65-year-old man who was living under a false name when he committed suicide in his Eastlake home in 2002. The man had been using the name and identity of Joseph Chandler III, a nine-year-old who died in the 1940s, for decades before he died — but on Thursday police revealed his real name was Robert Ivan Nichols.

Now, some are speculating that Nichols could be the Zodiac Killer, who claimed to have killed 37 people and terrorized Northern California with five brutal murders and sent coded ciphers to the media in the late ‘60s and early ‘70s. A reporter even asked U.S. Marshal Peter Elliot during a press conference Thursday if Nichols was the Zodiac Killer, and he said he couldn't say for sure.

Here's what we know so far:

Nichols went missing in 1965, WJW in Cleveland reported. That’s three years before the first murder linked to the Zodiac. On December 20, 1968, a young couple — David Faraday, 17, and Betty Lou Jensen, 16 — were shot to death at a lovers’ lane in Benicia, California. The last killings attributed to the killer were in 1969, but his letters and ciphers taunting police and the media continued until 1974. Nichols changed his identity to that of Chandler in 1978. That same year, he began living and working in the Cleveland area. It is not clear where Nichols was or what he was doing during the years that the Zodiac was active.

Online sleuths have pointed out a resemblance between Nichols and the existing sketches and descriptions of the killer who called himself the Zodiac. The Zodiac was described as heavy-set and beefy, 5’8” to 6’0” tall and weighing possibly 200 or more pounds. He was also described as a white man between the ages of 35-45, with short brown hair and thick-framed glasses. Photos and police descriptions of Nichols show that he would have fit the profile of the Zodiac. Photos of a young Nichols revealed at Thursday’s press conference show a beefy man with short brown hair, and his photo even resembles at least one police sketch of the Zodiac. They appear to have the same fullness of lips and eyebrows, as well as similar eye-shaping, forehead lines, and facial structure. Nichols was 5'7". Although the Zodiac, at his shortest estimate, is believed to be one inch taller, he was known to wear Wing Walker boots, which have a bit of a platform.

The Zodiac's ciphers and letters to the media fueled his notoriety. On July 31, 1969, the Zodiac Killer sent out letters to three local publications: The San Francisco Chronicle, the San Francisco Examiner and the Vallejo Times-Herald. In each letter, he also gave one-third of a cipher, explaining that he sent the two other parts of the same cipher to the editors of the other papers.

He wrote, “I want you to print this cipher on the front page of your paper. In this cipher is my idenity. [SIC] If you do not print this cipher by the afternoon of Fry.1st of Aug 69, I will go on a kill ram-Page Fry. night. I will cruse [SIC] around all weekend killing lone people in the night then move on to kill again, untill [SIC] I end up with a dozen people over the weekend.”

Each of the three letters sent to the publications were signed with a symbol: a circle with a cross through it.

Online this week, people were quick to post samples of Nichol’s handwriting, pointing out any similarities to Zodiac’s aesthetic.

Here are some samples of Robert Ivan Nichols’ handwriting. pic.twitter.com/ieLjUBlRmP

Online slueths have pointed out that Nichols' letter spacing and tendancy to misspell mirrors the Zodiac to some degree.

He was ready to flee

Nichols was clearly hiding from someone or something, as he lived under a stolen identity. He reportedly kept a suitcase packed and ready in his apartment at all times in case he needed to leave town. He also reportedly told acquaintances, “They are getting close,” The Associated Press reported, without giving context. Press accounts describe him as a loner, who wouldn’t let anyone get too close to him.

Nichols appeared to be cryptic, and seemed to have a knack for symbols.

When he left his wife and sons the year before he went missing, he reportedly told her, "In due time, you'll know why.” In 1965, he mailed an envelope to his son Phillip, which contained no note and only a penny, according to The Associated Press. The gesture was the last contact he had with his family. The symbolism of the penny, if any, is unclear. But it was certainly odd, a puzzle. And The Zodiac definately loved his puzzles.

Who Was The Zodiac Killer And Who Did He Murder?