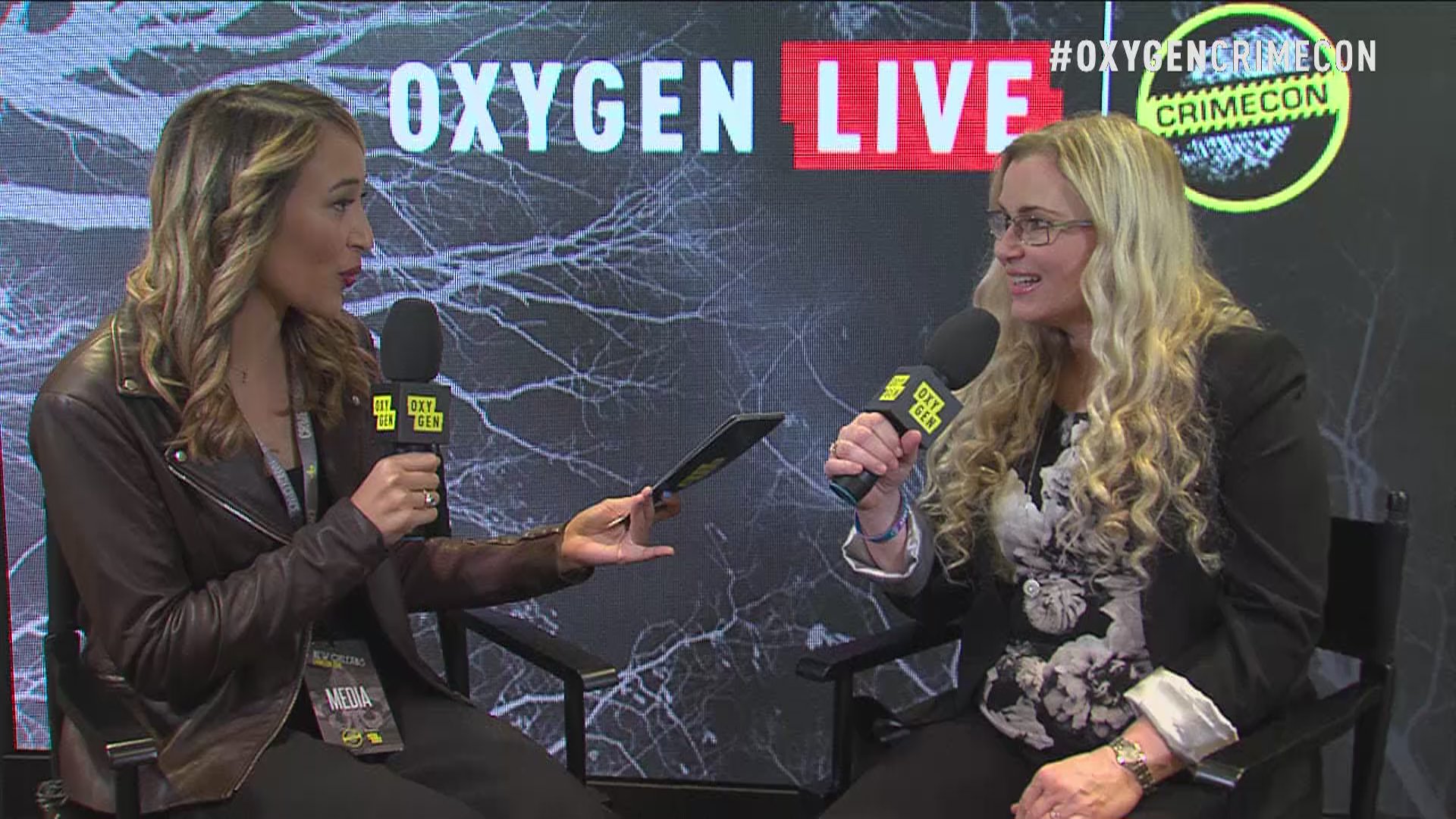 The first trial for a person linked to a crime by genetic genealogy has ended in a guilty verdict.

Former truck driver William Earl Talbott II, who was arrested in May 2018, was found guilty Friday for killing British Columbia residents and high school sweethearts Jay Cook, 20, and Tanya Van Cuylenborg, 18, who were killed while vacationing in Washington State in 1987. Cuylenborg was found in a ditch with her hands bound by plastic ties. She had been violently raped and shot in the head. Cook was found two days later, 60 miles away, strangled and beaten to death.

Talbott, of Washington State, did not testify during the trial held in Snohomish County Superior Court, according to the Associated Press. The jury didn’t buy the defense’s claim that Talbott had sex with Van Cuylenborg but that he did not kill her or Cook.

He was linked to the crime scene through DNA. Even though his arrest came slightly after that of Golden State Killer suspect Joseph DeAngelo, who was also arrested through genetic genealogy, Talbott's was the first such case to make it to trial.

Genetic genealogist CeCe Moore, who is now the chief genetic genealogist at Parabon, worked with law enforcement to upload DNA from the crime scene to GEDmatch, a database that helps people track down relatives and uncover family histories. Moore was able to identify relatives connected to that DNA on GEDmatch and developed two family trees, which eventually pointed to Talbott as the lead suspect. He lived near the murder scene back when Cook and Cuylenborg were killed, according to the Washington Post.

Police then followed Talbott and grabbed a paper cup he left behind near his work truck. The DNA on the cup matched the DNA found on Cuylenborg’s body, according to law enforcement.

Moore told Oxygen Digital Correspondent Stephanie Gomulka at CrimeCon 2019 that the outcome of Talbott’s trial will determine the future of genetic genealogy and how law enforcement uses it. She testified at the trial.

“It’s important for the whole industry to finally get a precedent-setting decision from a judge,” she told Gomulka last month. “It’s what so many people are waiting for and I think once we get that it will point the direction for the future of genetic genealogy in law enforcement.”

Talbott reportedly flinched and gasped when the jury read its verdict, according to the Associated Press.

“It’s been such a long wait for all of us,” John Van Cuylenborg, Tanya’s brother, said after the verdict according to The Daily Herald. “It feels great to have some answers. We don’t have all the answers, but we have a lot more than we had for 31 years.”