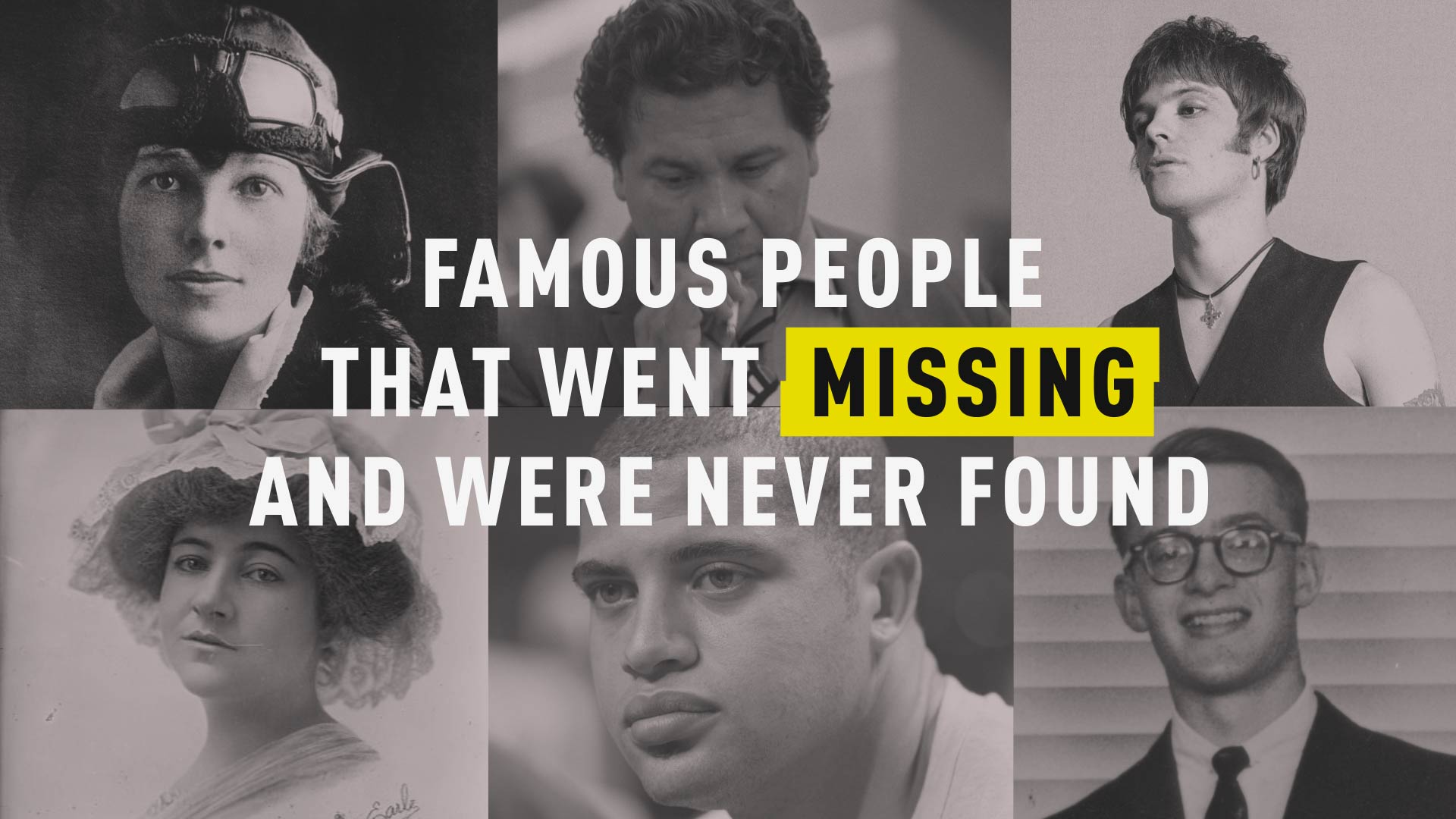 An airman with top secret security clearance who vanished more than three decades ago turned up recently under a pseudonym. Then he got arrested for desertion.

Capt. William Howard Hughes Jr. disappeared in 1983. Hughes had worked as a lead surveillance analyst on an Air Force base in Kirtland, New Mexico before going missing, according to the Washington Post. In July of that year, he had been assigned on a foreign mission to help NATO test aircraft surveillance systems.

Hughes had told his family he would be leaving for the Netherlands and would return on August 1, but he was never heard from again. After failing to report to his home base, his car was discovered at the Albuquerque International Airport. Notes containing plans for the future (including a list of books he wanted to read after his trip) were found inside the car. Surveillance footage showed Hughes taking out more than  $28,000 from 19 Albuquerque banks on July 22, leading many to believe he had come back from Europe early. But what happened after that remained unclear.

No one was sure if Hughes had been abducted or if he had defected from the United States. His family did not think it was in his nature to abandon his country, especially without notice.

A series of disasters in various space programs, including the Challenger explosion in 1986, had some speculating that Hughes had been sabotaging NASA efforts from afar. Hughes had, in fact, possessed a top secret security clearance, according to the Air Force Office of Special Investigations.

“The French and American accidents are adding up to a bizarre pattern, surrounded by strange coincidences and unexplained events, deeply preoccupying Western intelligence. These include the apparent defection to the Soviet Union in 1983 of the U.S. Air Force’s leading expert on rocket self-destruct procedures," the Los Angeles Times wrote in 1986, referring to Hughes.

Last Wednesday, Hughes was finally found by the Air Force. He had been living in California under the false identity “Barry O’Beirne." He was arrested for desertion at his home without incident.

The airman was discovered through a passport fraud investigation after inconsistencies about his identity were found. When confronted about the disparities on his documentation, he confessed. He said he had been depressed about his life, leading him to create a new one, according to the Air Force Office of Special Investigations.

Linda Card, a spokeswoman for the Air Force Office of Special Investigations, now says that there is no evidence that Hughes had been collaborating with foreign forces. She added that many questions on the case still remain.

“Until we have the whole story, we don’t have the story," Card told the Albuquerque Journal.

Hughes is at Travis awaiting pre-trial confinement, according to the Air Force Office of Special Investigations.