A California woman was sentenced to 25 years to life in prison for kidnapping and killing a 3-week-old girl in a scheme to convince her boyfriend that she had twins, CBS News reported.

Giseleangelique Rene D’Milian and a friend stole the infant Eliza De La Cruz from her Long Beach home in 2015, after she faked a pregnancy by her married boyfriend and pretended to give birth to twins.

"She fabricated a story and wanted him to believe these children were his. Why? We don't know," Long Beach police Lt. Lloyd Cox said after her 2015 arrest.

“She told him that she gave birth to his children in December of 2014 while out of the country,” Long Beach Police Chief Robert Luna said during a news conference. “Based on our investigation, D’Milian never gave birth to any children last year and, in order to continue with this deception, she needed to produce two children who matched the ages of her fabricated twins.” 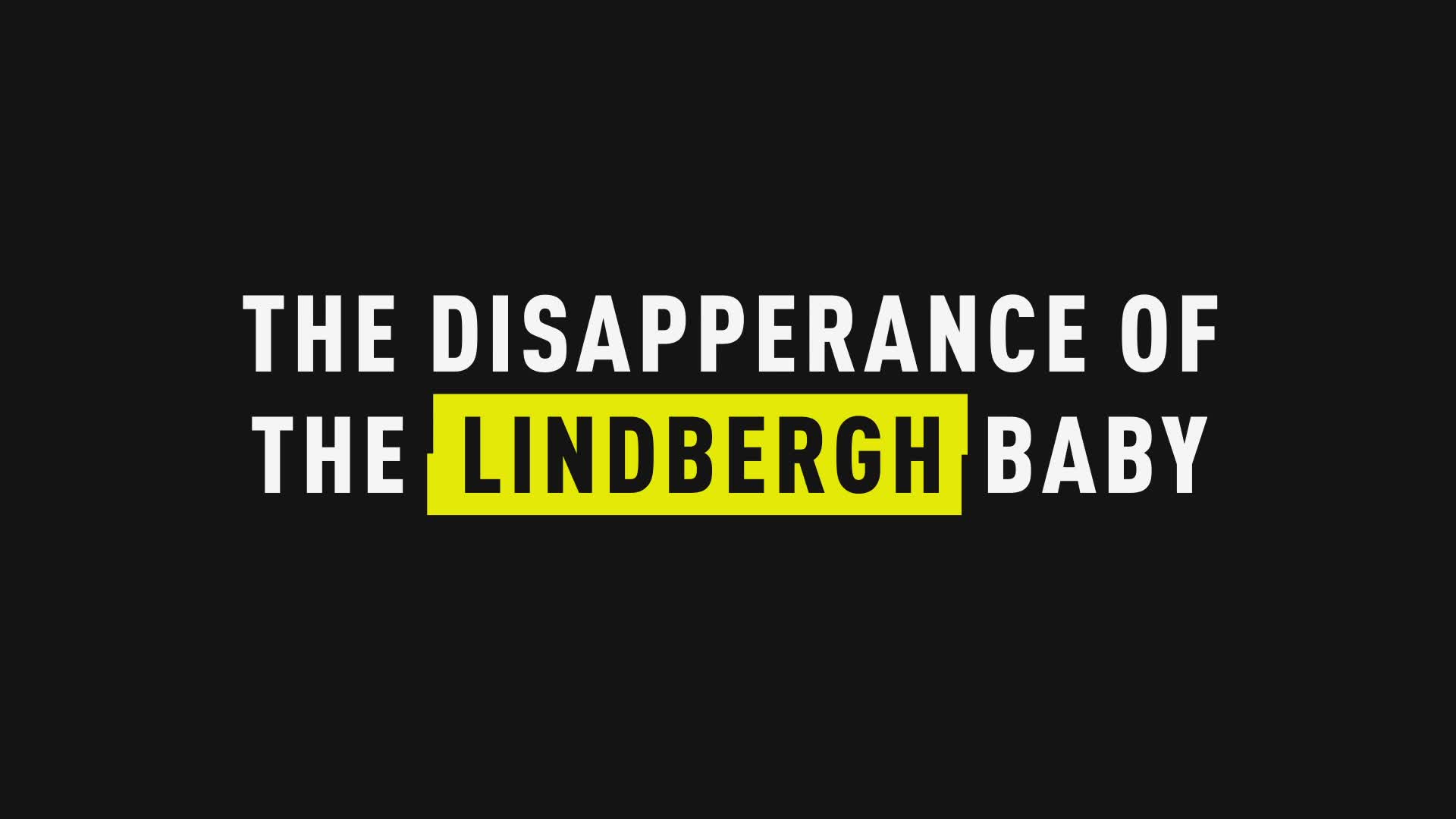 D’Milian and her accomplice, Anthony McCall, followed a mother holding her infant as they rode a public bus on January 2015. Two hours later, McCall entered the baby’s home, shot the three adult occupants of the house and took the infant.

The three adults — the baby’s parents and uncle — were wounded in the attack, but all survived.

Eliza was found dead in a trash bin on the Mexican border the following day, having apparently suffocated. Investigators have not revealed why the baby was killed.

McCall later beat a 23-year-old mother with a baseball bat in a hotel room in an attempt to steal her 4-month-old son, but was scared off when hotel workers intervened. He ran away, and the baby was unharmed.

D’Milian had a history of creating fanciful stories about herself, police said, including claiming online that she was a “masterful genius behind so many ventures,” a business mogul, a musician, an author and a motivational speaker. She also claimed that she ran a charitable organization to help young mothers and their infants — what investigators claim was merely a ploy in her baby-snatching scheme.

She pleaded no contest to charges of first-degree murder and two counts of attempted murder. McCall has pleaded not guilty to murder, and his trial is expected to begin next month.