To become a mother, a Texas woman was willing to kill.

Yesenia Sesmas, 37, was convicted Tuesday of killing a friend in Kansas and kidnapping her six-day-old daughter intending to raise the baby as her own.

Sesmas shot and killed Laura Abarca in November 2016 and took her newborn baby Sophia. A SWAT team that arrested Sesmas found the baby in her care, the Wichita Eagle reported.

Sesmas faces life in prison, although Kansas law allows for the possibility of her parole after 50 years. If Sesmas is paroled, she would be delivered directly from jail to Mexico, since she immigrated to the United States illegally.

Three months before Sesmas shot and killed Abarca, she tried to kidnap another Wichita woman she knew, Adriana Portillo, who was eight months pregnant, along with that woman’s two daughters. 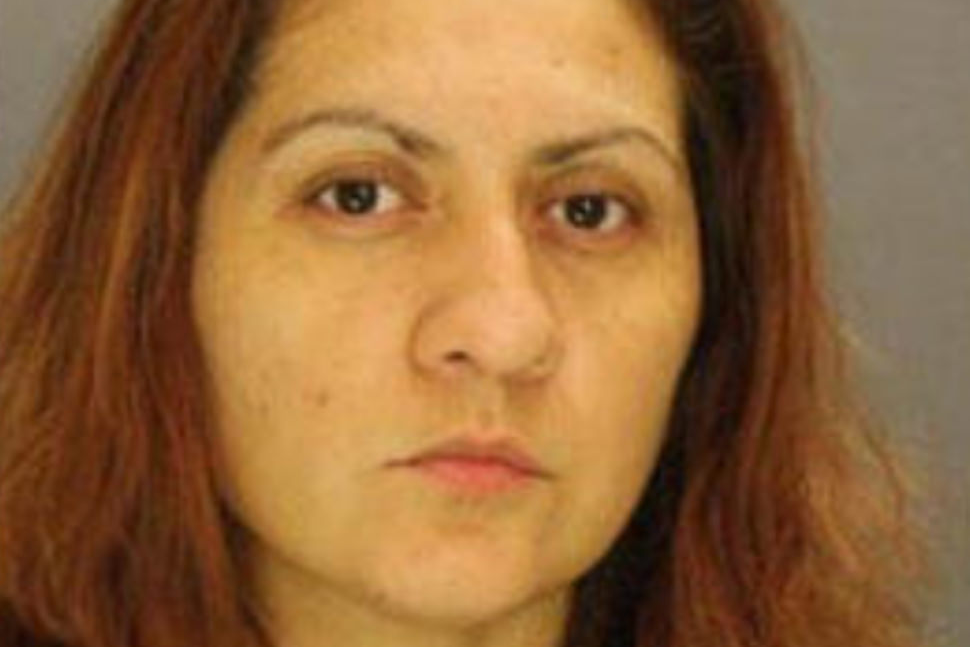 In early 2016, Sesmas was living with a man (identified only as “LSA”) and pregnant, according to her arrest affidavit from Wichita police, obtained by Oxygen.com.

“Yesenia said she didn't tell anyone about the miscarriage and she faked a pregnancy to her boyfriend LSA and family. Yesenia said she had a baby shower and prepared a room for a baby girl and ate tortillas and bread to try and show a pregnancy,” the affidavit says.

Family members bought the ruse. Her son, a nephew and even her husband told police they believed Sesmas was pregnant, according to the affidavit.

Before she moved to Dallas, Sesmas had another life in Wichita, where she was known as Patricia Hernandez, her friend Adriana Portillo told the Wichita Eagle.

In July 2016, Sesmas invited Portillo and her daughters, 10 and 3, to a Wichita home where Sesmas lived. Portillo was eight months pregnant. Sesmas was moving to Dallas and offered Portillo clothing and a TV.

But then Sesmas pulled a knife and grabbed Portillo’s cellphone, Portillo told the Eagle. Pointing to duct tape, Sesmas told Portillo, “What I’m telling you, I’m not playing. I’m not kidding around. You got to do it. You got to put duct tape on your girls."

“Your husband is going to have to pay it if you want your girls back,” Sesmas told Portillo, according the Eagle's report on the incident.

But Portillo fought back, and punched Sesmas in the face.

Authorities released Sesmas, but never told Portillo, who only found out about it when she saw news reports that Sesmas killed Abarca.

After moving to Dallas, Sesmas targeted another Wichita woman she knew: Abarca. Sesmas knew Abarca was pregnant, “and Yesenia wanted the baby,” the affidavit says. When Abarca gave birth, she sent photographs of the infant to Sesmas.

That’s when Sesmas brought a .40 caliber Sig Sauer semi-automatic handgun for $450 “from an unknown male in Dallas,” put the gun and a baby seat in her boyfriend’s black Dodge pickup, drove back to Wichita, and visited Abarca and her newborn baby at their home, police say.

The first visit, on November 16, was uneventful. But the next day Sesmas returned, armed. Abraca was alone with her baby.

Abraca called Sesmas crazy and refused to surrender her baby. When Sesmas pulled out the pistol, Abraca said it was fake. “So Yesenia put her arm around Laura and put the gun up to her head. Yesenia said the gun went off and struck Laura in her forehead and she bled,” according to the police account of Sesmas’s confession in the affidavit.

She put the infant in a diaper bag and the gun in a laundry basket and left in her truck. After she traveled for a bit she put the baby in a car seat and drove back to Dallas. Back home, she told her family she’d given birth in Wichita and introduced the baby as “Azul Maria.”

The SWAT team that arrested Sesmas and recovered Sophia found a gun in Sesmas' house, loaded with bullets. They were same brand as a single expended shell casing found on the floor of Abraca’s home, next to her dead body.