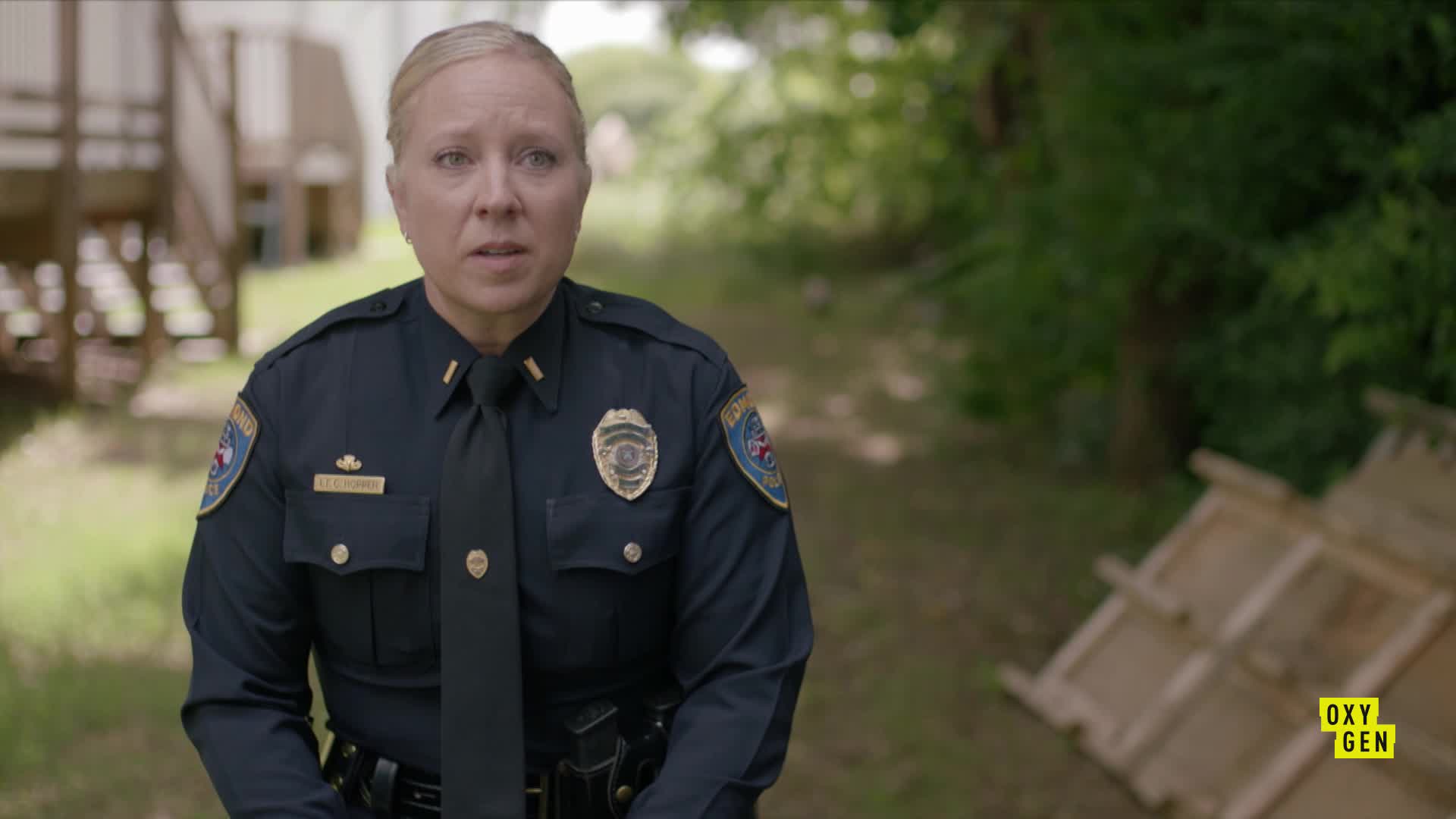 Oxygen, the network for high-quality crime programming, uncovers a thrilling new season of “Criminal Confessions” on Saturday, December 7 at 6pm ET/PT with a special 90 minute premiere featuring the high profile Chris Watts case. In what marks the first time the lead investigators at the Colorado Bureau of Investigation are speaking out about the Watts case, viewers will hear first-hand accounts on how they worked tirelessly to secure the ultimate confession putting Watts behind bars.

From Executive Producer Dick Wolf and Shed Media, “Criminal Confessions” gives an inside look into actual police interrogations around the country with detectives who will stop at nothing until they find justice. Each standalone episode of the series reveals the remarkable strategies and tactics law enforcement use to get the ultimate truth out of suspects, resulting in jaw-dropping confessions that will leave viewers on the edge of their seats.

"For the past two seasons, we have given viewers an inside look into the investigation of criminals, with an emphasis on the psychological component of confessions," said Wolf.  "Our third season will be even better, and will continue to give crime buffs insight into a side of police work that has never been examined before."

In the season premiere, investigators speak for the first time on one of the most baffling cases they’ve encountered, exposing the devastating truth about what happened to Shanann Watts and her two daughters at the hands of a seemingly devoted husband and father, Chris Watts.

Alexis Had Dreams Of Being A Choreographer In NYC

1 day ago
See All Clips