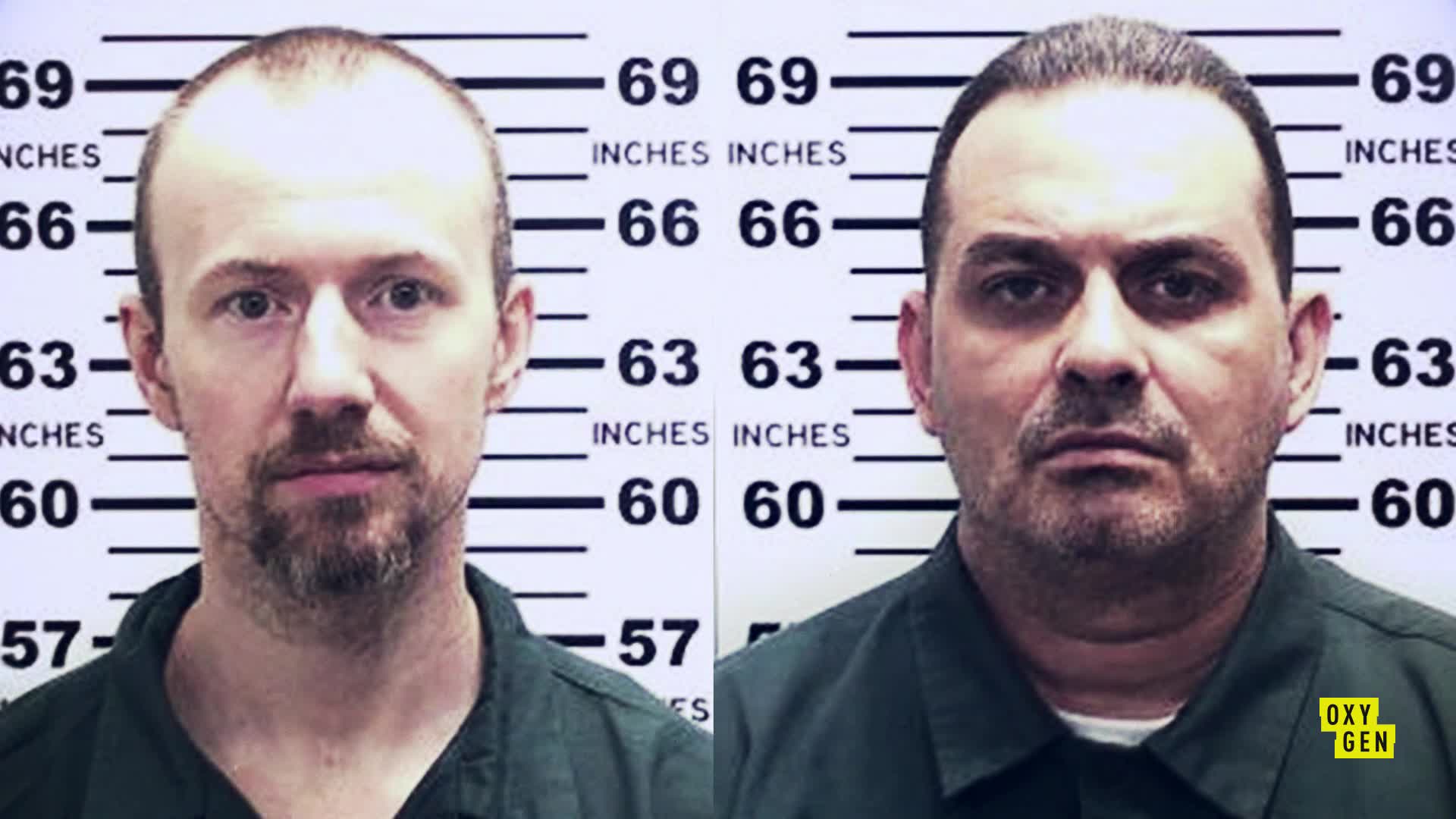 Oxygen Media, the destination for high-quality crime programming, debuts “Dannemora Prison Break” on December 15 at 7 p.m. ET/PT. Hosted by award-winning veteran correspondent Troy Roberts, the riveting two-hour special delves into the shocking story of an audacious mind-game that empowered two homicidal prisoners enough to charm their way out of a maximum-security facility in the sleepy prison town of Dannemora, New York. On June 2015, inmates David Sweat and Richard Matt carried out a historic prison break from Clinton Correctional Facility, resulting in a 21-day manhunt that captivated the nation. As each unbelievable detail of the escape unfolded, their brilliantly executed plan pointed to help from inside the presumed-impenetrable prison walls, thus catapulting civilian employee Joyce Mitchell to the center of it all.

In order to determine exactly how an unassuming seamstress became the key to such a grand escape, “Dannemora Prison Break” dives into the psyche of those involved. Told in escapee David Sweat’s own words, details of he and Richard Matt’s relationship with Joyce Mitchell reveal them as mastermind manipulators exercising a thrill for control. This, juxtaposed with Joyce’s only in-depth interview following her sentencing, offers a chilling depiction of con-artist fantasy gone too far. Was Joyce a willing accomplice determined to risk it all or a manipulated pawn in a larger scheme that saw no place for her beyond prison walls? Conversations with former Clinton guard Jeffrey Dumas and inmate Erik Jensen, as well as interviews with family members closest to the dynamic trio, offer varied perspectives on the detrimental friendship between two seasoned criminals and their civilian supervisor that defied the cardinal rule of prison culture: never get too close.

You May Also Like...
Recommended by Zergnet
Latest Videos
Show Highlight

Dannemora Prison Break: David Sweat is Moved Out of the Tailor Shop

1 year ago
See All Clips