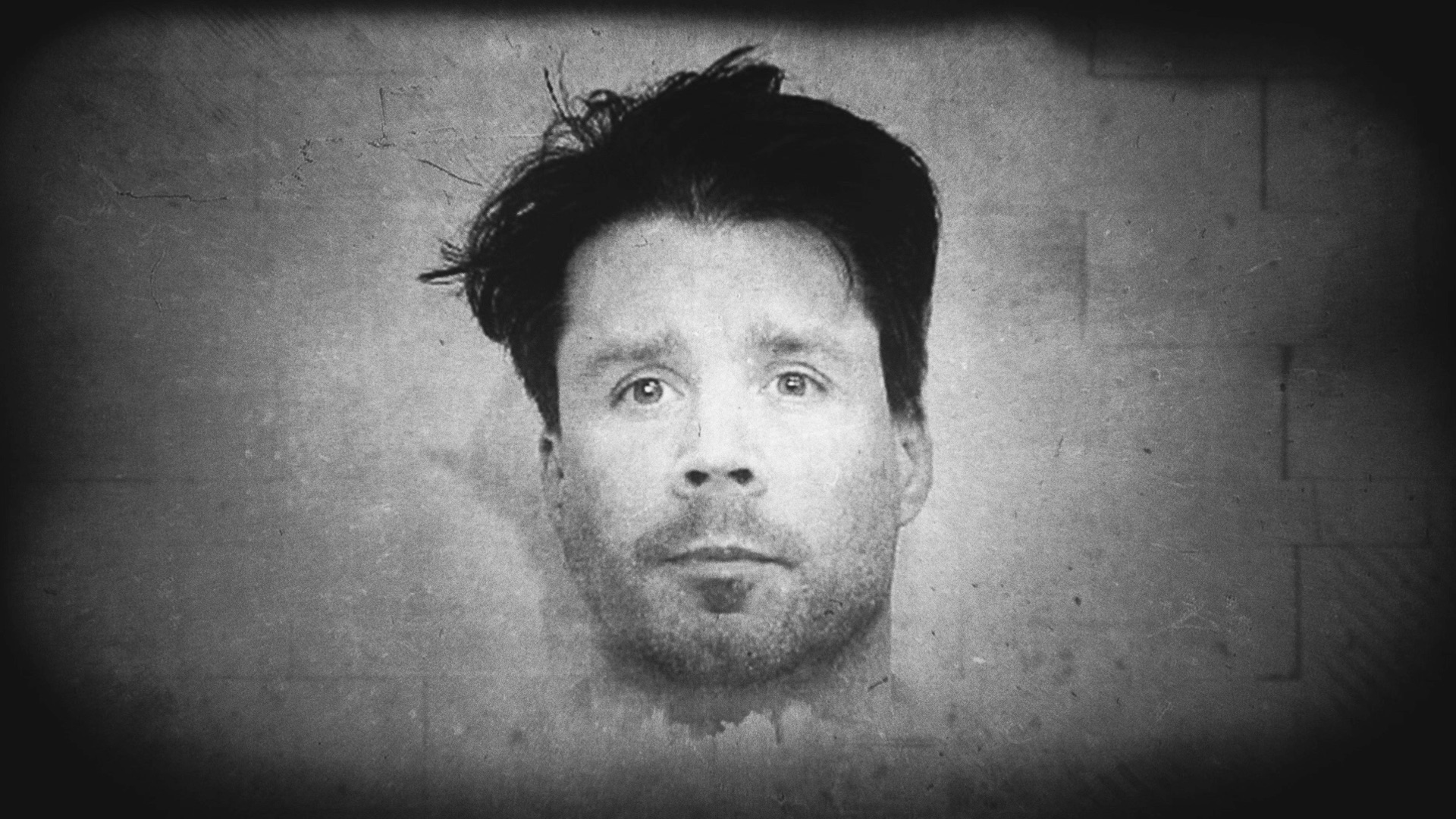 This January, Oxygen Media, the destination for high-quality crime programming, will premiere a two-hour documentary, “Dirty John, The Dirty Truth.”  A companion to Bravo’s scripted anthology, the special goes beyond the articles and podcasts made famous by Los Angeles Times reporter Christopher Goffard, and traces con-man John Meehan’s trail of manipulation that started long before he met Debra Newell.  Through the eyes of the real people he deceived, the documentary takes a deep dive into his troubled past, his altercations with law enforcement, and features exclusive interviews with former girlfriends who speak out for the very first time.

John Meehan created a terrifying trap of seduction, deceit and betrayal for countless victims. The illuminating revelations into his backstory showcase a series of events that flipped switches to create a monster wired for psychopathy. Goffard exposes John’s troubled background that built the foundation for his ominous fantasy world of lies and manipulation.  In addition to hearing the Newell family’s terrifying tale, John’s first wife Tonia Bales and her daughters Emily and Abigail Meehan speak out, along with other women from his past who were caught in his web of lies. With access to never been heard threatening phone calls, alarming police reports and more, Detective Dennis Lukens in Ohio and Detective Julia Bowman from Orange County reveal their tribulations and struggle to get him behind bars. Behavioral analyst and coercive control expert Laura Richards offers an explanation into the psychology of why women dated him in the first place, while new archival footage takes us into the dangerous and devious world of John Meehan.