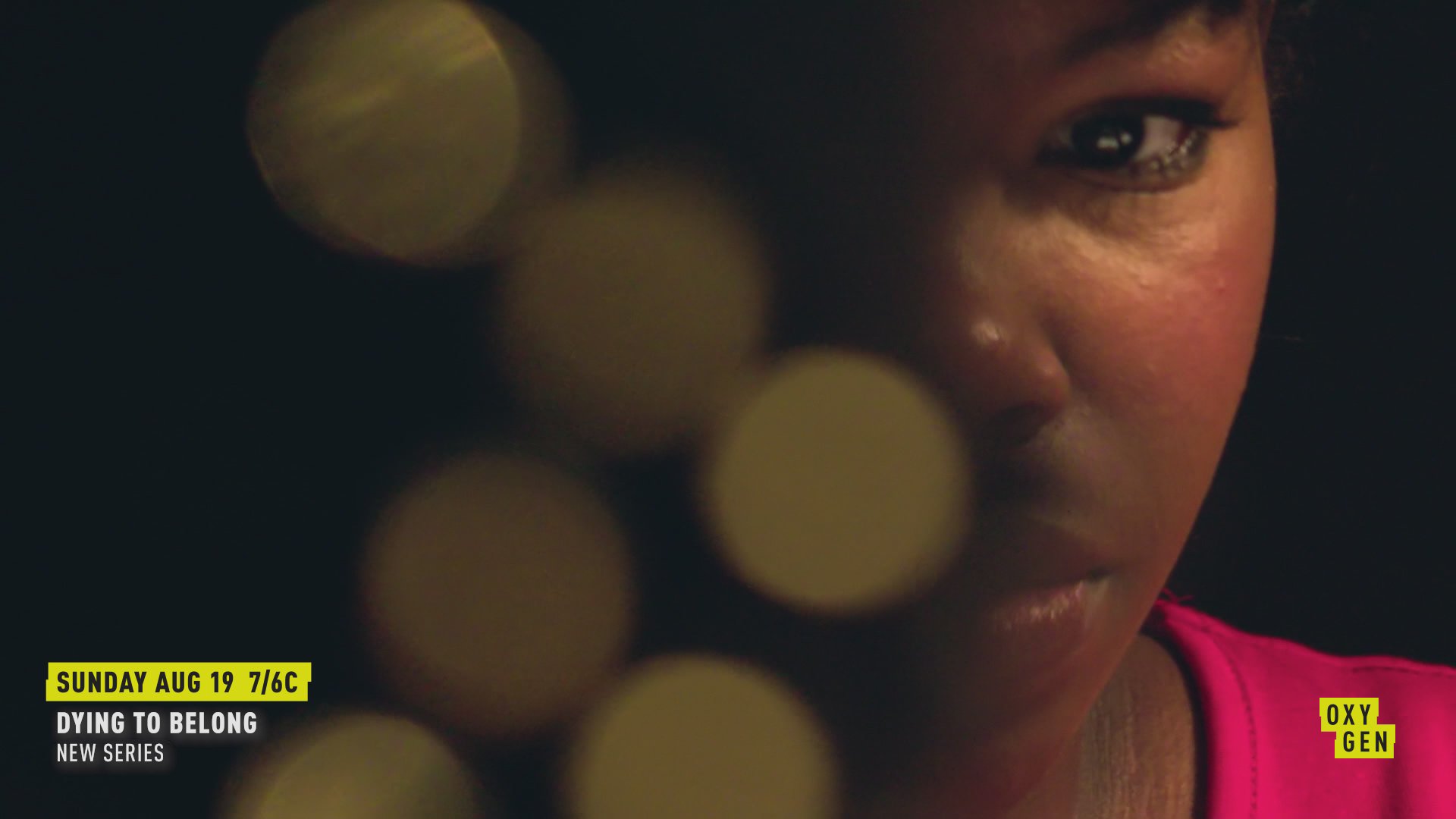 FROM THE PRODUCERS OF “SNAPPED,” OXYGEN MEDIA PRESENTS “DYING TO BELONG”

New York, NY – July 30, 2018 – Oxygen Media, the network for high-quality crime programming, premieres the new original series “Dying to Belong” on Sunday, August 19 at 7pm ET/PT.  The series will explore hauntingly fatal stories where obsession, desperation and the need to belong pushed individuals over the edge to carry out unthinkable crimes. When access to exclusive worlds and elevated status are threatened to be taken away, how far will someone go to hold on to everything and keep the life they’ve created for themselves?

Through gripping firsthand testimony and never-before-seen video footage, each episode will unearth true accounts where individuals became so hungry for access, they were willing to do anything. “Dying to Belong” will pull back the curtain of internal dynamics, rivalries and distrust that occur within a community and reveal how the threat of losing status can drive individuals to commit the most heinous crimes. From a political candidate desperate to win an election by any means necessary to a wealthy socialite who found an explosive solution when her elite status was put in jeopardy, the series exposes the lengths desperate individuals will go in order to feel like they belong and how the fear of being rejected can drive someone to go to extreme lengths to maintain their status, no matter the cost.