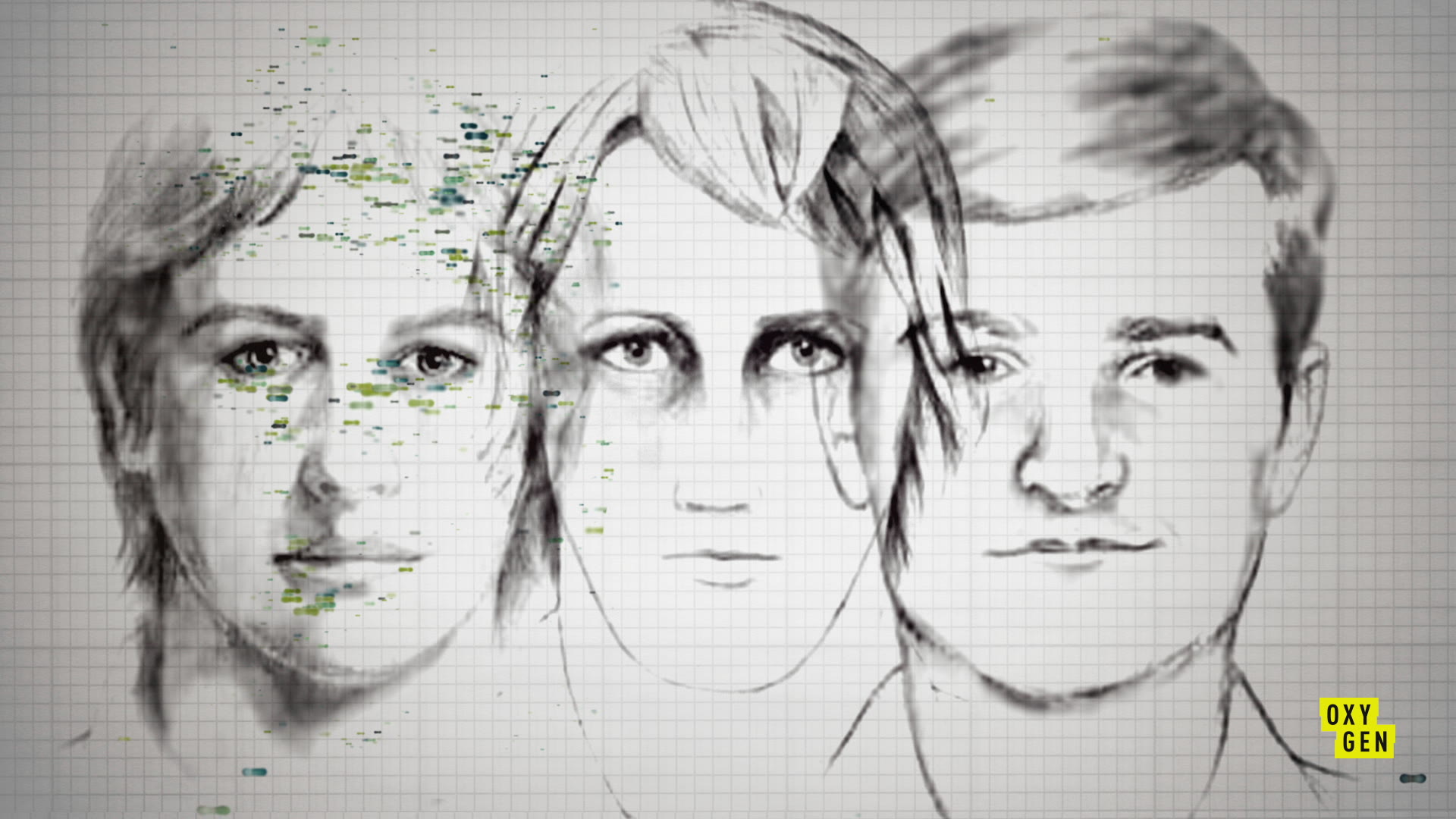 Oxygen Media, the destination for high-quality crime programming, will examine one of the most infamous criminal killing sprees in US history with the two-hour special, “Golden State Killer: Main Suspect,” premiering on Saturday, August 4 at 7pm ET/PT. Hosted by NBC News investigative journalist Stephanie Gosk, this brand new two-hour special will offer an intimate look into the life of Joe DeAngelo, the suspect in custody, through new and exclusive interviews from those who were closest to him and offering a gripping depiction of the prime suspect in a decades-long manhunt. To his family, friends, and former colleagues, DeAngelo lived the life of the classic “average Joe” - a father, grandfather, veteran, and even former police officer. DeAngelo now stands accused of being the man behind one of the most ruthlessly enduring crime sprees of all time and is believed to have raped more than 45 women and murdered at least 12 people. He is currently charged with 12 counts of first degree murder and has so far not entered a plea. Joining Gosk is Bay Area detective Paul Holes, who helped search for the Golden State Killer for nearly a quarter-century and played a key role in the arrest of Joe DeAngelo.

In “Golden State Killer: Main Suspect,” Gosk will travel from town to town throughout California to meet with those who thought they knew DeAngelo best and will attempt to unravel the surprising and chilling juxtaposition of his suspected two lives. As Gosk retraces pivotal moments and uncovers fascinating touchpoints from DeAngelo’s life, viewers will be catapulted into his psyche and learn what could have led him to allegedly transform him into the Golden State Killer.