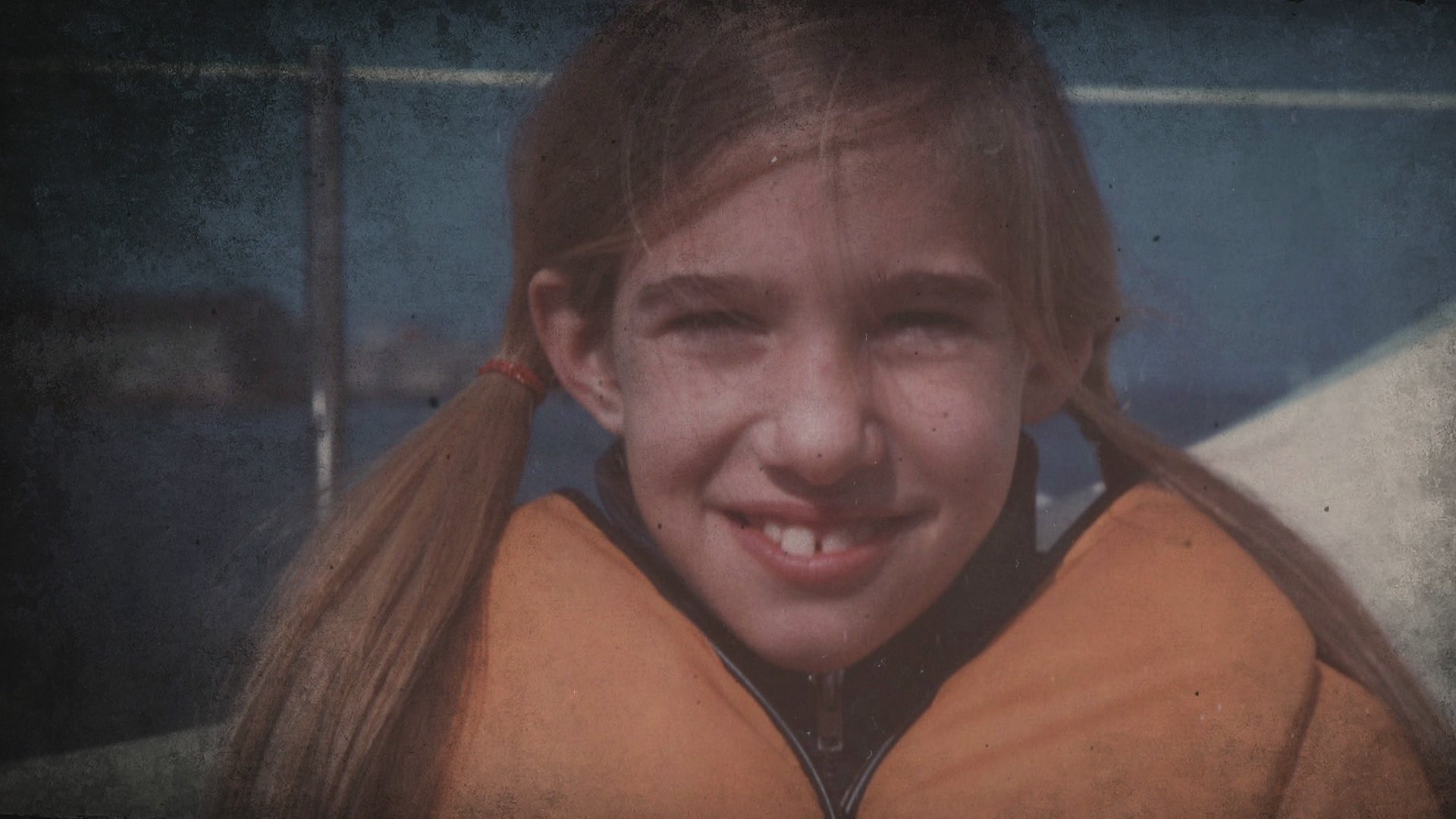 In Oxygen's two-hour special "Golden State Killer: Main Suspect," survivor Margaret Wardlow recounted the night she was raped by the man police dubbed the East Area Rapist (now commonly identified as The Golden State Killer). Only 13 years old at the time, Wardlow said she had "a huge fascination" with the case and the unidentified man who was terrorizing her community. But because of Wardlow's age and East Area Rapist's previous victim profiles, Wardlow's mother, Dolores McKeown, assured her that they wouldn't be targeted.

On the night of November 10, 1977, however, Wardlow became the East Area Rapist's youngest survivor.

She told "Golden State Killer: Main Suspect," "I was awoken with a flashlight in my face. I couldn't make out the individual that was holding it, but he told me to turn over [and] lie on my stomach. He was going to tie me up. Once he had tightened up those ligatures, I knew at that very moment that this is most likely the East Area Rapist."

Wardlow said he blindfolded and gagged her before she heard him getting dishes from the kitchen. According to witness testimony, when the East Area Rapist attacked couples, he would tie up the male victim and place dishes on top of him, telling "him that if he heard the dishes fall, he’d kill the female, whom he would then lead into another room to rape,” wrote author Michelle McNamara in "I'll Be Gone In The Dark."

After Wardlow was raped and the attacker fled, McKeown started screaming, which alerted their neighbors. He came in with a shotgun, and he and his wife untied Wardlow and McKeown before calling the police.

To learn more about the hunt for the East Area Rapist, watch "Golden State Killer: Main Suspect" on Oxygen.