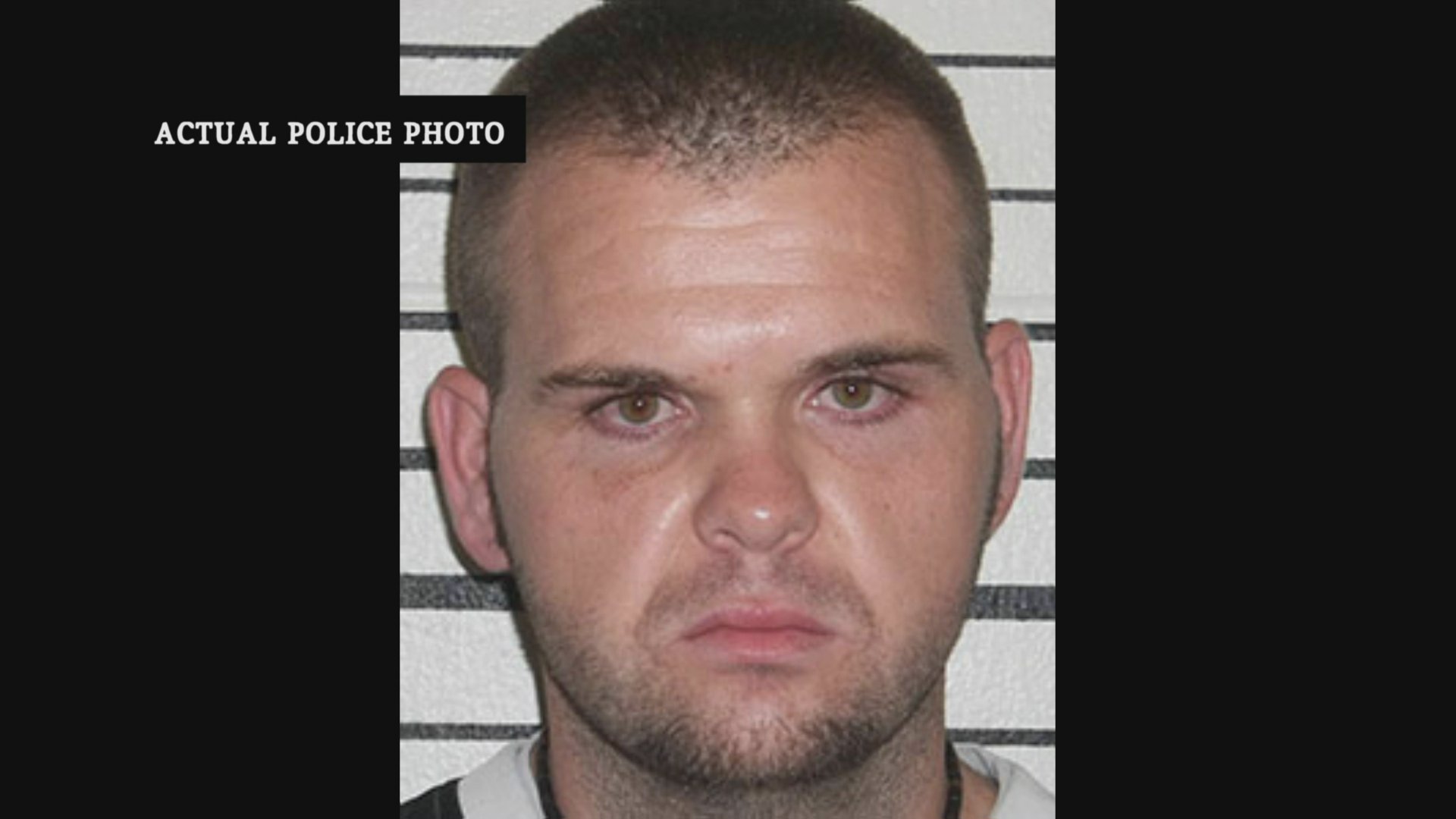 Jack and Elaine Denney lived a happy retirement in Locust Valley, Oklahoma. He left a lifelong career at the state Grand River Dam Authority to tinker in his woodshop, while she became locally famous for her homemade candies and baked goods.

The Denneys were known as the “grandparents of the neighborhood,” according to Cherokee County Undersheriff Jason Chennault.

And so, the Christmas season was particularly special for the Denneys. Elaine, 66, was busy making her trademark holiday breads and peanut brittle on Christmas morning in 2007, while she and her husband waited for their adult children and grandchildren to arrive.

The Denneys would soon be dead, both gunned down in their dining room, in a seemingly random act of violence that authorities would spend 10 years trying to solve, according to “Homicide for the Holidays,” airing on Oxygen.

Concerned neighbors gathered around the property as investigators pored over the scene for clues. There was “a lot of blood,” and it looked like somebody had fired a gun in the elderly couple’s dining room and not stopped until they ran out of bullets, Chennault recalled.

It was inconceivable to neighbors and investigators that anyone could hold any sort of grudge against the Denneys, but although Jack’s wallet was found empty, the scene didn’t look like a typical robbery.

The case quickly hit a dead end. For months to follow, investigators like Oklahoma State Bureau of Investigations (OSBI) Special Agent Vicky Lyons refused to give up, though. Lyons recalled walking the neighborhood and stopping anyone unfamiliar to take their fingerprints, hoping to match an unidentified print that investigators found on the Denneys’ drier.

About a year after the murders though, authorities received a bizarre letter from Cherokee County prison inmate Justin Walker, who had recently been locked up on an assault and battery charge, according to “Homicide for the Holidays.”

Walker confessed to the murders.

I "did unlawfully and willingly take the two couples (sic) lives, I shot and killed them both, and robbed him from his black wallet,” Walker’s letter, obtained by “Killer Siblings” producers, read.

Investigators were skeptical at first, but knew they had to follow up.

“It was a widely known case, so he could have picked up information, and this could be an attempt to get notoriety, to get attention,” District Attorney Jack Thorp said.

Still, Walker had “nothing to gain” from the confession, according to Chennault, so investigators conducted a prison interview with Walker, even having him draw them a sketch of the Denneys’ house.

The drawing was "not perfect, but we talked about it, the other investigators and I, and it was enough,” Chennault said. “We felt we definitely had a good suspect.”

Investigators compared the palmprint on the drier with Walker’s, but there was no match, so prosecutors declined to charge him.

More than four years passed, and Walker was released in June 2012. OSBI requested that he visit their office for a follow-up interview, but this time, Walker recanted his confession completely. In fact, he said he didn’t even remember making it.

“It was a real kick in the gut,” Chennault said.

In the years that followed, Lyons retired, but was later tapped by Thorpe to help him look into the state’s cold case files. Chief in their mind was the murder of the Denneys. They interviewed people who originally worked the case, and Thorp reached out to local news stations to do segments on the anniversary of the murders, entreating the public for help.

Ten years after the murders, acting on a tip from a former mental health professional who had treated Walker, authorities finally had enough to issue an indictment.

Walker apparently told the mental health worker, during a stay at a Wagner hospital, that he killed the Denneys — but that he had intended to kill someone else. Walker’s girlfriend told him that her uncle had molested her when she was a child, and Walker was trying to get even, but hit the wrong house that Christmas in 2007.

Walker initially pleaded not guilty, claiming a mental disease or defect. Thorp studied the prior cases against Walker, finding that he had always been found competent to stand trial, and he eventually agreed to a plea deal in March 2019: two counts of second-degree murder.

Justice was bittersweet for the Denneys’ family and friends, because it never became clear exactly why Walker had killed the beloved elderly couple. Rather than confirming the story about seeking revenge for his girlfriend, Walker said during court proceedings that he was on drugs on Christmas 2007 and looking to rob some houses — and the Denneys were just unlucky enough to be home at the time.

“Now, Walker will spend nearly 50 years in prison, and our prayer is that the family of Jack and Elaine Denney will find some closure to the terrible tragedy of Christmas 2007,” Thorp said, according to local ABC affiliate KTUL.

For more on the many twists and turns of the Denney case, watch “Homicide for the Holidays” at Oxygen.com. And catch the limited series’ finale Saturday, Dec. 28, at 8/7c.

3 Of The Most Shocking Holiday Homicides