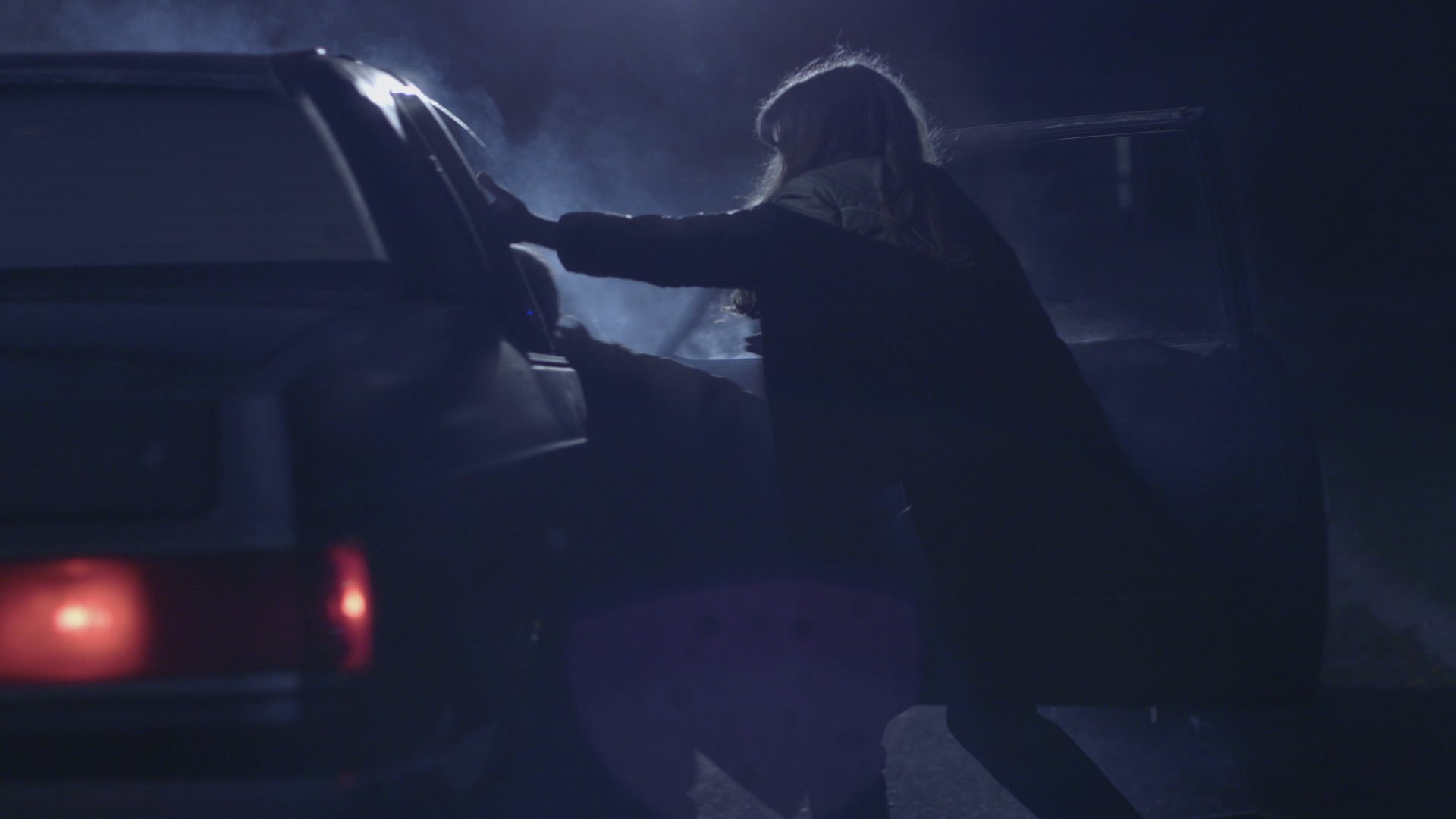 Oxygen Media, the destination for high-quality crime programming, gifts you with season three of “Homicide for the Holidays” premiering Sunday, December 9 at 8pm ET/PT and shifting to a new timeslot at 7pm ET/PT starting Sunday, December 16. The limited series delves into three horrific cases of holidays turned upside down.

The holiday season is usually thought to be the most wonderful time of the year, where many of us are surrounded by loved ones. However, as joyous as the season may be, it’s not exempt from the chilling crimes committed by the ones closest to you. This season of “Homicide for the Holidays” brings you cases of a young mother slain just before Christmas to a New Year’s that shook one suburban town, these gut-wrenching stories unwraps the horrors that some families face during the season of cheer.

OXYGEN’S “HOMICIDE FOR THE HOLIDAYS” LINEUP:

Just before Christmas, the body of a young mother is found strangled inside a burning car in a quiet Minneapolis suburb. As detectives hunt for her killer, they become convinced she was killed by someone very close to her.
“Silent Night”

When a mother and her two daughters fail to show up for Christmas dinner, officers enter their home and discover all three have been shot to death. The search for their killer reveals an unthinkable family nightmare.

Just before New Year’s, a hockey mom is gunned down at her front door. Later that night, seven more bodies are found in another suburban home. Police discover a shocking connection between the two crimes as they track down the killer.