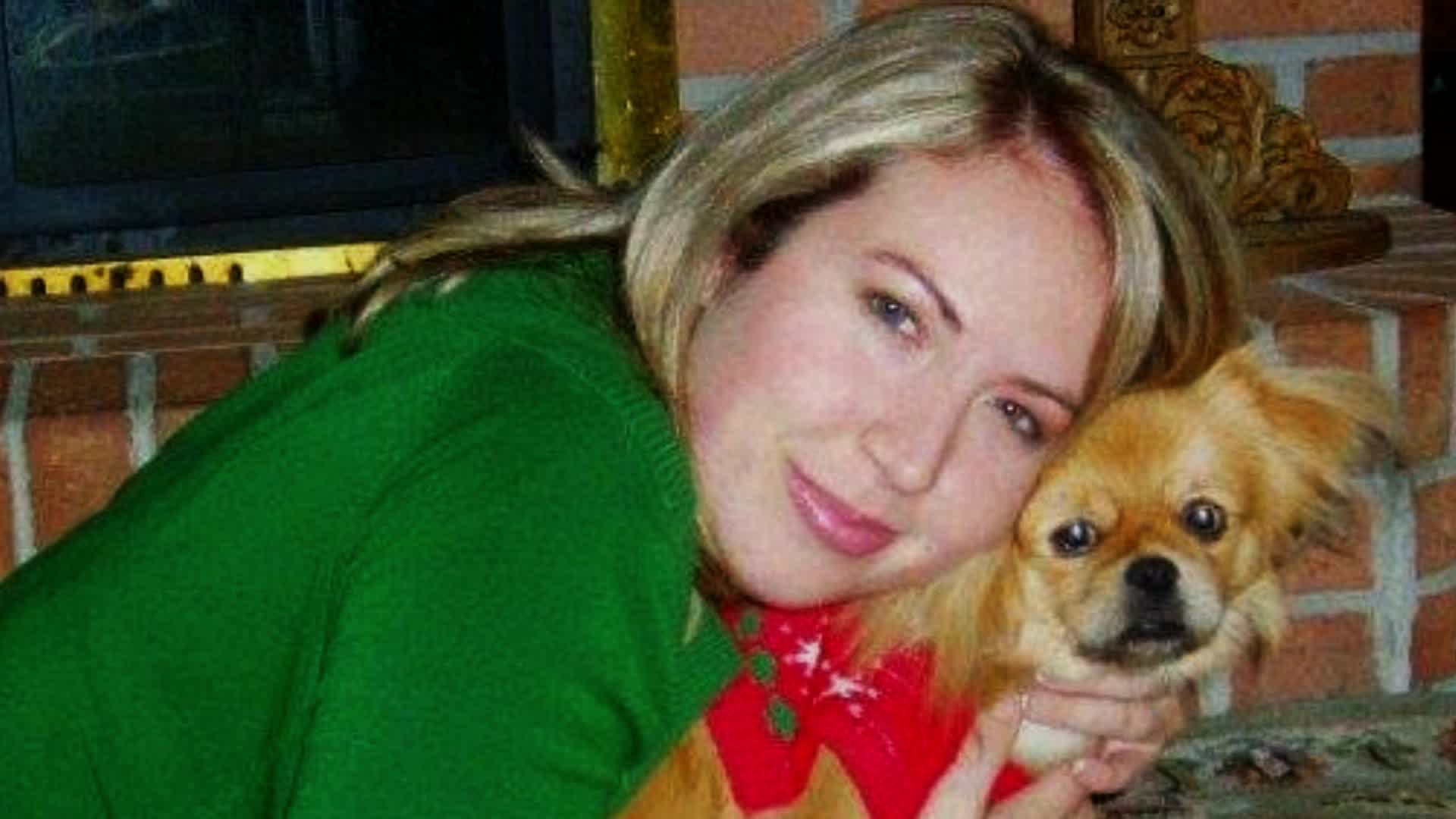 Lauren Giddings was an enthusiastic young woman who moved to Macon, Georgia from Maryland after being accepted to law school, but her time would be cut short by a disturbed and deranged classmate living right next door, according to The Baltimore Sun. Speaking to Oxygen’s "In Ice Cold Blood,” Giddings’ sister, Kaitlyn Wheeler, said: “She really didn't bloom until college. She was loud and fun. She wasn't as much like that in high school.”

Wheeler also recounted the last time she communicated with her sister. "The last time I specifically remember talking to Lauren was through text message on June 24, which was a Friday. I was driving home from my honeymoon," Wheeler said. "It took me a few days to realize that she hadn't responded."

Other family members and friends began to notice they hadn't heard from Lauren, and Wheeler asked a friend of Lauren's to check her apartment using a spare key. Lauren was not there, but her I.D. and keys were still inside.

A missing person's report was filed, according to Wheeler, and when police arrived they noticed Lauren had also left behind a laptop, a purse and her cell phone.

"Based on my knowledge and experience, I knew that that was highly unlikely that a person would leave those type items while they were away," a former chief of police to told “In Ice Cold Blood.”

Several days later, a crime lab tech team entered Lauren’s apartment to take photos and videos for analysis. During the visit, detectives caught a whiff of something foul. “While we were standing there, the wind started to turn. Immediately, I smelled an odor that I was very familiar with,” said one of the detectives. “We all smell things in life that smell bad. And that of a body, or a decomposing body, is one of the worst things you’ll smell. But it has a very distinctive smell."

After following the "smell of death," as the former police chief called it, the detectives were led to a trash can that was outside of the apartment.

Inside: the torso of a white female.

"They did not find the head, legs or arms in either one of the trash cans. I had never seen anything like that before," the detective told “In Ice Cold Blood.” "Who could have done this? Because truthfully, only a monster could do something like that. It was absolutely horrible."

Though the body was not initially identified as Lauren Giddings, DNA results later confirmed the remains were a match—and eventually Lauren's next-door-neighbor, Stephen McDaniel, was interviewed. During a walk-through of his apartment with police, according to “In Ice Cold Blood,” McDaniel admitted to burglary and was arrested as a result. Police later found a hacksaw with human blood on it in a supply closet in the building that matched the packaging for a hacksaw that was found in McDaniel's apartment. According to The Telegraph, a local newspaper, police found “panties and packaging for a hacksaw used in the dismemberment” inside McDaniel’s apartment and also discovered “several of his Internet blog posts describing torture and violence toward women.”

And that wasn't all they found. According to “In Ice Cold Blood,” police discovered a master key to the entire building and video footage of someone looking into to Giddings' apartment through her window.

Finally, on August 2, 2011, just a month after finding the remains of Lauren Giddings', McDaniel was charged with first-degree murder. Though he maintained his innocence for a few months, McDaniel ultimately changed his plea from "not guilty" to "guilty," realizing that the evidence was insurmountable.

In his confession, according to The Telegraph, McDaniel’s wrote that Giddings “saw me, and said, very calmly, ‘Get the fuck out.’” He also wrote that he “grabbed her around the throat” and the two “tumbled out of the bed to the floor and in her struggle to get away, she moved her legs and her lower body under her bed, preventing her from getting away or kicking me.”

When Giddings pulled a mask off that McDaniel had used to cover his face during the attack, she said: “Stephen? Please stop.”

McDaniel was sentenced to life in prison for the murder, according to The Baltimore Sun, and will not be eligible for parole until 2041.

Who Said It? Ice-T or Gandhi?

Woman Shot, Paralyzed By Lover In Plot To Kill Husband