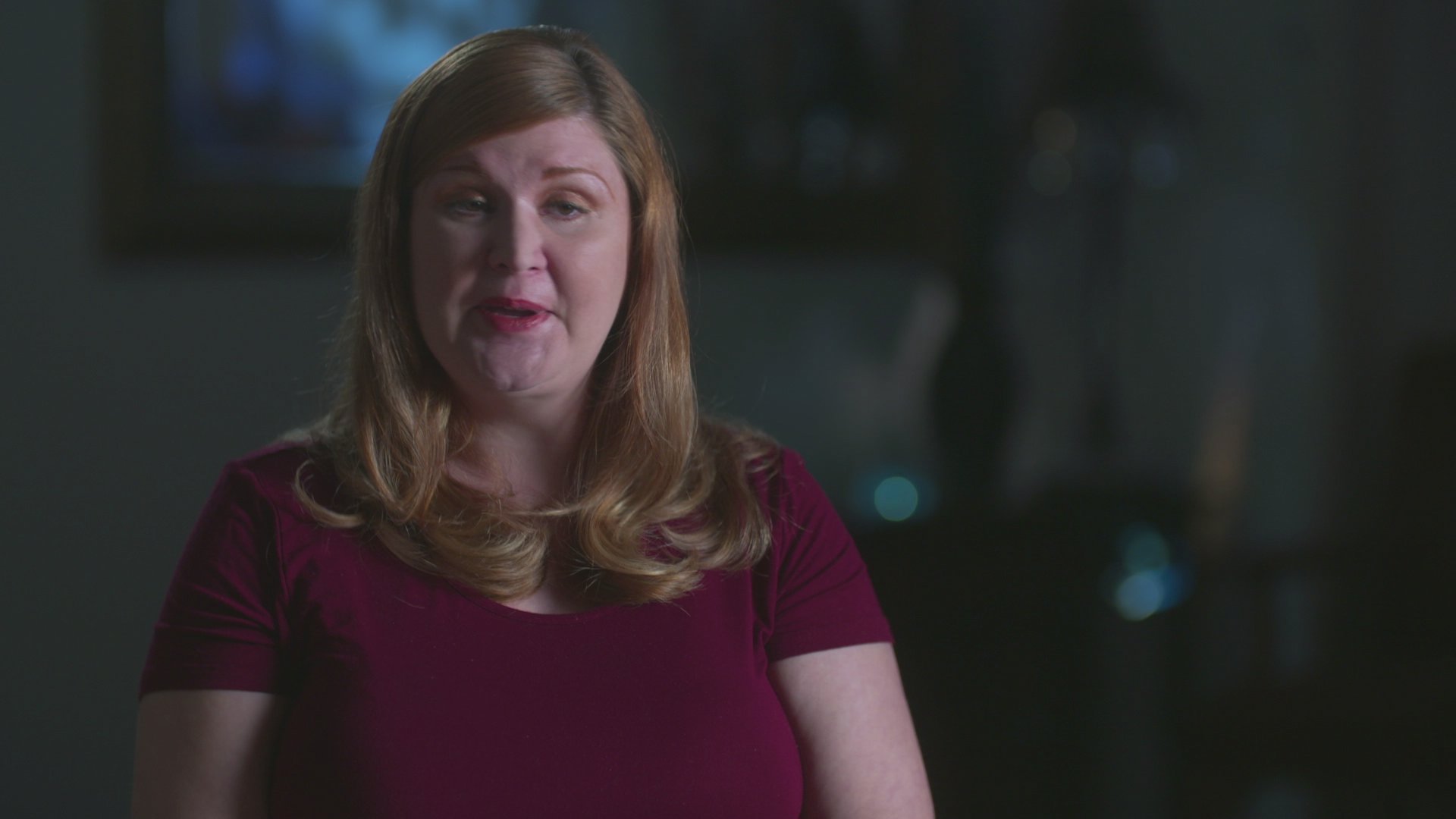 Erin Corwin found out she was pregnant a week before she was strangled to death and dumped in an abandoned mine shaft near Joshua Tree National Park in 2014. Corwin was the wife of United States Marine Jonathan Corwin, and the two were living at the Twentynine Palms Marine base in California. The baby, however, did not belong to Jonathan. Corwin’s killer was later found guilty of first-degree murder.

As related on Oxygen’s “Killer Affair,” the murderer falsely told police that he didn’t see Corwin the day she went missing. However, in November 2016, after confessing that he did indeed strangle the woman using a homemade garrote, he told the jury it was a crime of passion and not premeditated.

“I did not want to kill Erin, and I did not plan to kill Erin,” he said in his statement during his sentencing, according to The Press-Enterprise.

Then why did he kill her? Supposedly, because he suspected her of molesting his 6-year-old daughter. At least, that’s what he told the jury, who unanimously convicted him of premeditated murder regardless.

“It was so pathetic, because you knew it wasn’t true,” Isabel Megli said on “Killer Affair.” Megli owned the local horse ranch that Corwin often visited. “His daughter and Erin were best of friends.”

Corwin often babysat the young girl and had a close bond with her, Shanna Hogan, author of “Secrets of a Marine Wife,” said on the show. After all, the girl’s father was Christopher Lee, Erin Corwin’s neighbor, secret lover and, in June 2014, her killer.

Lee said he took Corwin to the national park and was enraged when Corwin allegedly admitted to him that she had molested his child.

“I was controlled by the anger. The hate I felt that day, it was something I never want to experience again,” Lee said in the San Bernardino County courtroom, The Desert Sun reported. He detailed the strangulation, which took at least five minutes, with a garrote made of a cord and two pieces of rebar. After confirming that Corwin was dead, Lee said, he pushed her headfirst into the mine shaft. It took police almost two months to find the body.

Lee appealed his conviction in 2018 but the California court denied it, noting in their ruling that “no one ever raised a concern about Erin’s interaction with the child [Lee’s daughter]” who she cared for from time to time.

The court of appeal judgment reads: “He claims that had the jury been more fully instructed it could have found that he did not premeditate and deliberate the killing and convicted him of second-degree murder, rather than first-degree murder. We disagree and affirm the judgment.”

To learn Lee’s real motive for his brutal murder of Erin Corwin, watch Episode 3 of “Killer Affair” on Oxygen.com. For more killer affairs, catch the series, which airs Thursday nights at 8 p.m. ET/PT on Oxygen.