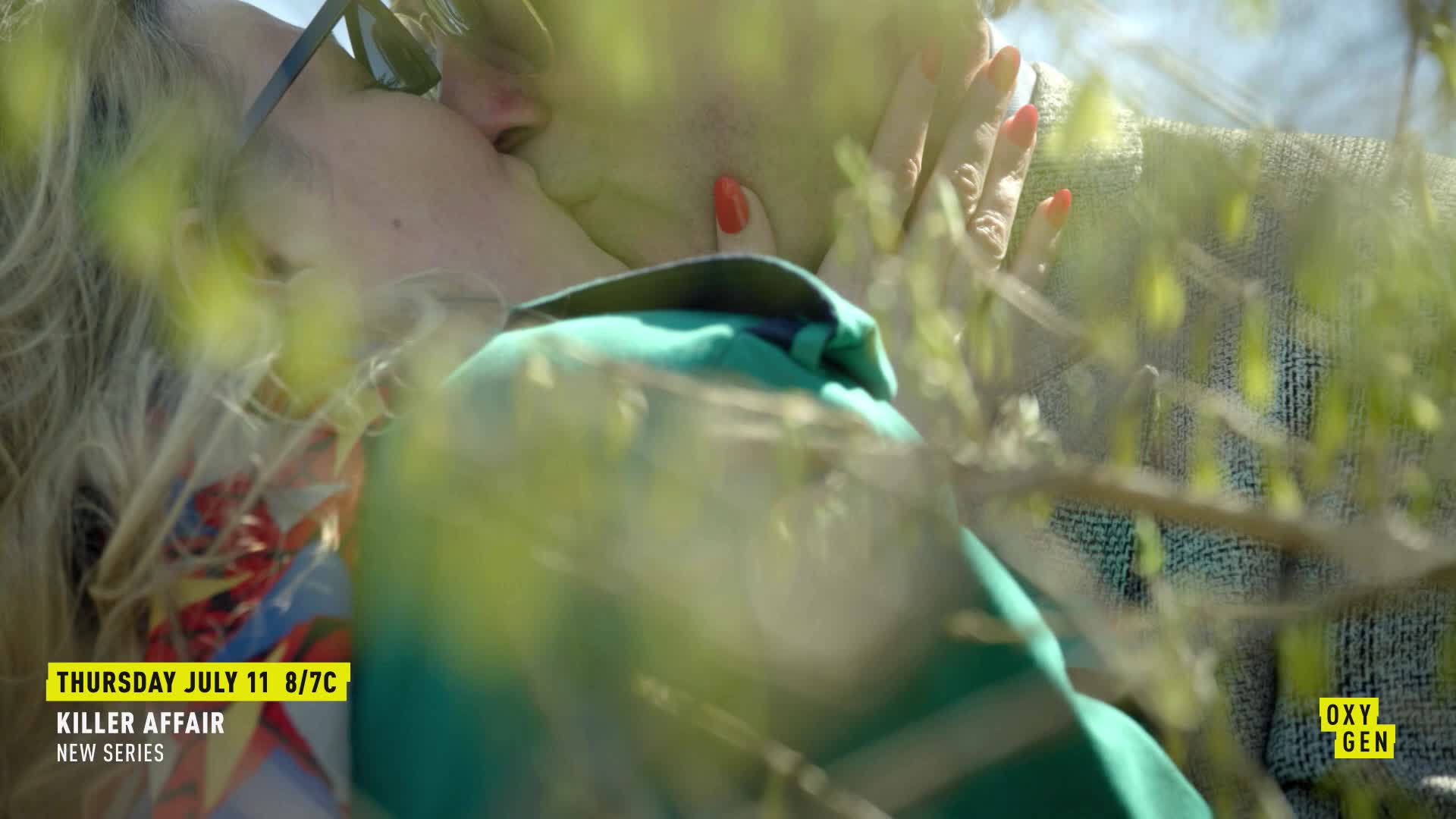 In the early hours of Dec. 11, 2004, police in Covington, Louisiana, found a hysterical widow near the corpse of her husband, who had been shot and killed in their driveway.

According to “Killer Affair,” which aired on Thursday, July 18, police suspected there was more than one shooter at the crime scene — the bullets that pierced Thomas Talley’s body and the bullets that were went through his head were from two different guns.

What led to the death of Kendra Talley’s husband, and what role did Kendra, then 24, play?

Kendra Was Unsatisfied With Her Married Life

On the Oxygen show, friends of the Talleys shared their doubts that Kendra was happy being a married woman. Kendra and Thomas Talley met in 1999, when they were both hired within weeks of one another at the same pizza joint. The two married shortly after Kendra found out she was pregnant. They shared a suburban home, and Thomas, NOLA.com reported, started working for a courier service. They were married for two years.

“Kendra, I believe, still wanted the bright lights, big city, party-time USA,” Detective Sergeant Doug Arrowood told Oxygen. “And they just weren’t together in that aspect, in any way, shape or form. Kendra wanted something different.”

In the year before Thomas’ death, Kendra began an affair with Tommy Rowell, a “good friend” of Thomas, according to Rowell’s Court of Appeal record. Kendra regularly visited Rowell, and would sometimes bring her son, too. Nicole Welch, a friend of the Talleys, said on “Killer Affair” that Kendra confided in her that she was losing interest in her husband.

“Stay-at-home mom, pay bills, stuff like that, she just wasn’t ready. I think she was falling in love with Tommy and out of love with Thomas.”

She Claimed Thomas Raped Her

On the night of the murder, Kendra and Rowell were partying in the French Quarter with some of Kendra’ friends. After hours of drinking and smoking, the two headed back to the Northshore, and Kendra allegedly told Rowell that Thomas had raped her. The record notes that Rowell drove to the Talley’s home in Covington, Kendra blew the horn, and Thomas came outside in his pajamas and was shot.

“Kendra knew what made Tommy tick, and he was obsessed with her,” Assistant District Attorney Scott Gardner said during the opening statements in Kendra’s trial, as reported by NOLA.com. Rowell even had a photo of himself, Kendra and the Talleys’ son on display in his home.

On “Killer Affair,” police said there was no evidence of rape or sexual abuse, nor proof that Kendra had gone to a doctor or told anyone else except Rowell.

Kendra’s Police Interviews Did Not Add Up

Detective Arrowood noted that Kendra’s narrative of Dec. 11, 2004, was hard to follow. Kendra claimed she was locked in Rowell’s truck, but when the police inspected the vehicle, it was functional — she could have unlocked it from the inside.

Also, Kendra said Rowell tied her hands to the steering wheel with his belt while he was driving, and that Rowell shot Thomas through the passenger window where she was seated. The last two bullets were at point-blank range, so Rowell had to exit the vehicle to deliver the final blow. However, Kendra told Arrowood that she was cradling her husband in her arms as he died. Kendra’s initially innocent role in Thomas’ death, according to Arrowood, was not believable.

“People that are lying have a tremendously difficult time repeating that lie,” Assistant District Attorney Jack Hoffstadt shared with “Killer Affair.” “Once you tell a lie, then you’ve got to tell other lies to support that lie, and that’s why we keep talking to them.”

Even though investigators were not certain whether it was Kendra or Rowell who fired the first handgun, the case closed in 2010 when Kendra pleaded guilty to manslaughter and was handed down a 10-year maximum sentence. Kendra Talley was released in 2013 at the age of 33. Rowell was charged with second-degree murder and sentenced to life for firing the gun that ended Thomas’ life, according to NOLA.com.

Want to learn more about the deadly love affair that ended with a murder in the middle of the night? Watch “Killer Affair,” which premiered Thursday, July 11 on Oxygen.