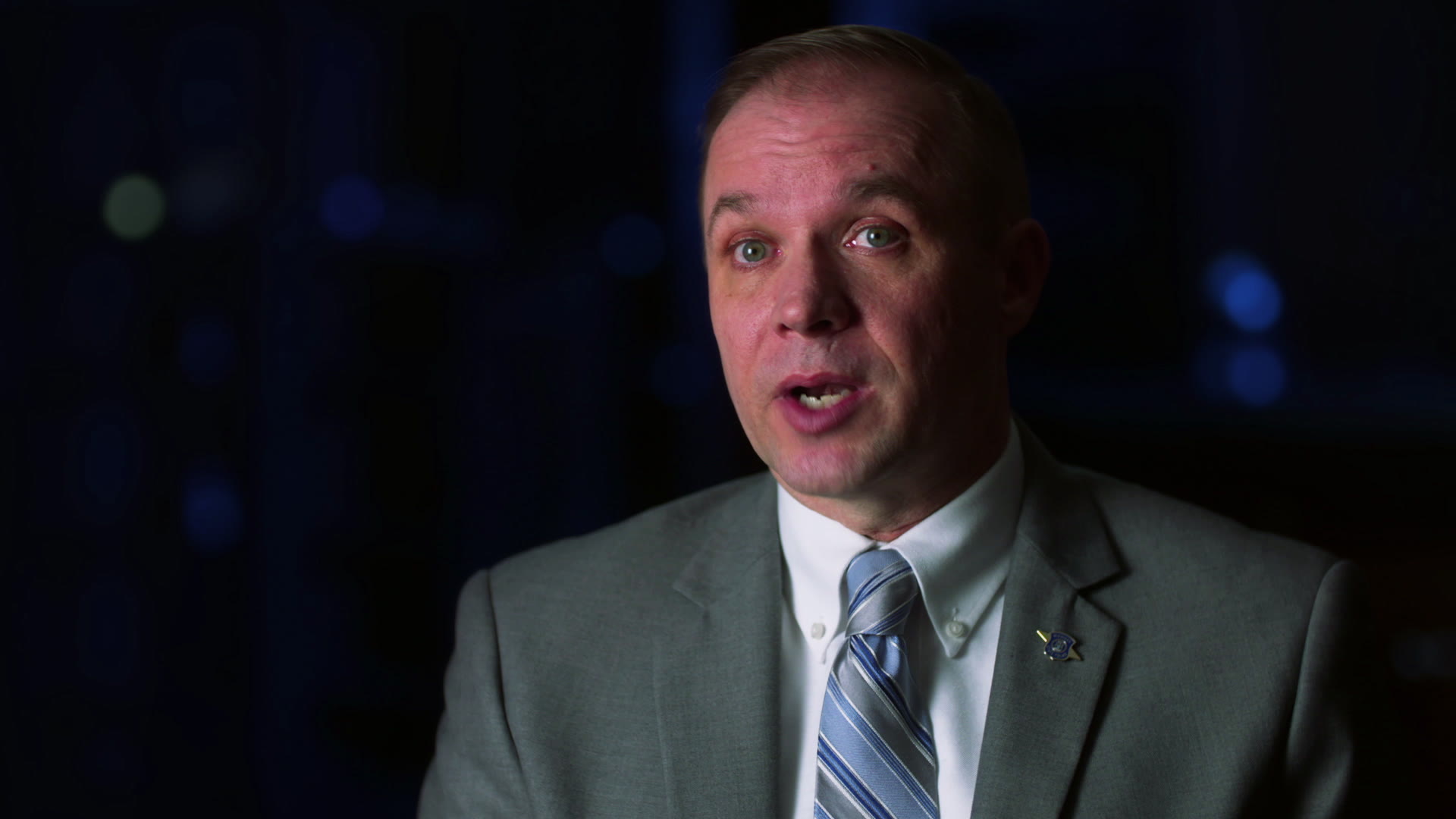 Love triangles are, by their nature, complicated, even though they typically just involve three parties. Sometimes, however, as the number of parties grows and the histories and relations become more complex, you end up with something else entirely — and sometimes, someone ends up dead. These are the kind of stories “Killer Affair,” which airs Thursday nights on Oxygen, specializes in.

On Jan. 6, 2017, Michigan police retrieved the body of 28-year-old Robert Barroso, with the help of Barroso’s closest childhood friend, Stephen Getter. In rural Calhoun County, Barroso laid covered in grievous injuries: five shots in the back, with stab wounds on the back of the head, face and neck, as told in “Killer Affair,” which airs Thursday nights on Oxygen.

One of the knife wounds went through Barroso's skull, into his brain, a Michigan judge told his killer at sentencing, according to the Battle Creek Enquirer.

Getter “didn’t want anything to do with being out there in the woods,” Detective Todd Petersen told producers of “Killer Affair.” Todd was there when Getter took police to the scene. He described Getter as “emotional” when they neared the corpse.

However, Getter’s reaction to seeing his friend’s body was not as innocent as it appeared. The two were not on good terms when the investigation of Barroso’s murder began. Still, the story behind Barroso’s murder starts years before.

Barroso and Getter were close friends since they were 10, according to the Detroit Free Press. The two spent a lot of time together, from biking and playing games as children, to sharing a beer and talking as adults, Barroso’s family told producers of “Killer Affair.” They even became family for some time, when Barroso married Getter’s sister. The best friends were now brothers-in-law. Barroso later had a son, therefore Getter had a nephew, and Getter would soon have his own wife — he was engaged to a woman named Roxie Bruce.

Barroso’s marriage wasn’t going so well after four years with Getter’s sister, who drifted apart from him and his son to pursue her own sewing business. Meanwhile, Getter and Bruce were also struggling. They were engaged for three years with two children, when Getter discovered that his best friend and fiancé, Barroso and Bruce, were having an affair, Getter said, according to the Battle Creek Enquirer .

Barroso’s wife also found out about the affair and refused to take Barroso back. Getter continued to date Bruce, however, and Getter and Barroso settled their differences and returned to regularly spending time together, with Bruce included in their hangouts.

The tables turned yet again when Getter moved out of the home he shared with Bruce, thinking she and Barroso had resumed their affair, the Enquirer reported. Barroso, having already divorced Getter’s sister at this point, moved in with Bruce almost immediately, but Getter replaced Barroso several weeks later.

Amidst the partner switching, Bruce became pregnant and wasn’t sure who the father was. Although it was Getter who was settled in with Bruce after the baby was born, the daunting question of who was the father still loomed over his head.

Robert Barroso was last seen alive on Dec. 27, 2016, when he and Getter drove away in separate cars after arguing outside of the house of Barroso’s mother, Lori Gauthier.

“I am going to kill you,” Gauthier recalled Getter telling her son that evening, the Free Press reported.

“There were only two people there that night — [Getter] and my son,” Gauthier said after Getter’s hearing. “Only one person walked away.”

And the person who walked away alive turned out to be the father all along.

To learn about what exactly happened on the evening of Dec. 27, watch Episode 5 of “Killer Affair” on Oxygen.com, and catch new episodes on Thursdays at 8 p.m. ET/PT on Oxygen.

The Love Triangle At The Heart Of The Garrett Phillips Case