Skip to main content
Preview
Killer Affair Sneak: Could Her Relationship With A Dancer Have Driven Someone To Murder? 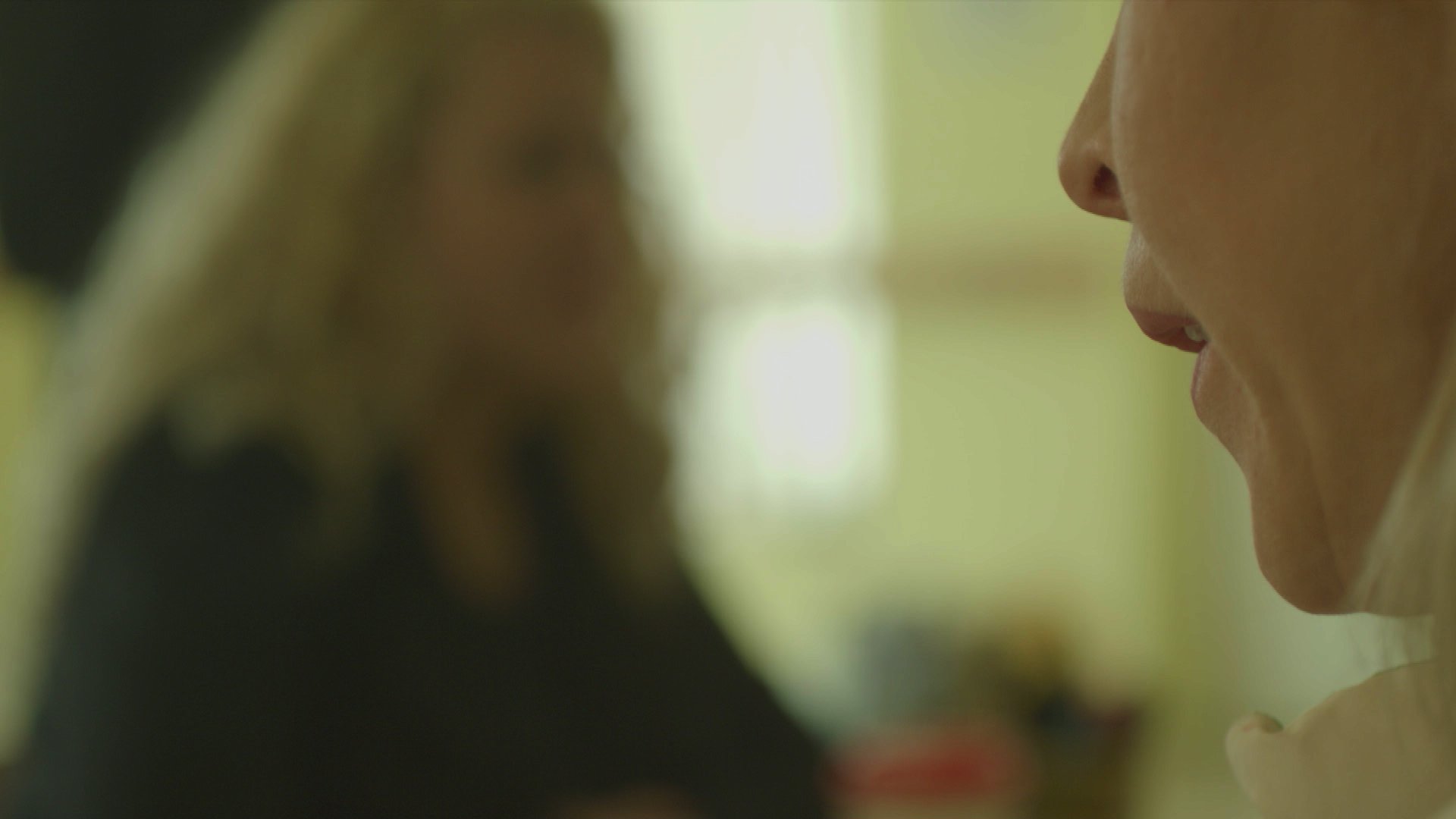 Five days after she went missing, Stephanie Roller Bruner was found frozen in the icy waters of a mountain stream in Silverthorne, Colorado. Her corpse showed signs of strangulation and blunt-force trauma, having died from a combination of the injuries, hypothermia and drowning. As related on this week’s episode of “Killer Affair,” which airs Thursday nights on Oxygen, investigators quickly concluded that this was a homicide, and that in the days leading up to her 2010 murder, Roller Bruner was trying to call it off with her husband, Dale Bruner.

The seemingly perfect couple met in 1993 at a national forest in Oregon. Roller Bruner was an employee there, while Bruner was working as a nature photographer, according to those interviewed on “Killer Affair.” They dated for three years before Bruner proposed, and the happy couple eloped in Fiji; they went on to have three children.

In the months before her death, Roller Bruner, 41, was engaged in an “intensely personal relationship that had never gotten physical,” Detective Greg Sadar told producers of “Killer Affair.” Roller Bruner’s lover was Ronald Holthaus, a physical therapist who was also Roller Bruner’s dance partner. Both were in their own marriages, and so they continued their relationship via email.

Holthaus seemed to appreciate Roller Bruner, Melanie Frey, a friend of the victim, said on the show. “And I have a feeling she wasn’t getting much of that at home.”

This may have been true, because investigators discovered that the Bruners’ marriage wasn’t so perfect, after all. During trial, authorities learned that Roller Bruner had filed a restraining order against her husband six weeks before her murder, CBS News reported. Although she did withdraw the order after a week, she said during a hearing for the order that, “He’s threatened my life.”

And Roller Bruner wasn’t the only one who faced domestic violence from Dale Bruner.

A former live-in lover of Bruner made a court appearance. She testified that when she dated Bruner in the early ‘90s, he would become violent during arguments, according to the Summit Daily. She even recalled Bruner once strangling her to the point of unconsciousness.

Amid her growing love for Holthaus and her concern for her safety with her husband, Roller Bruner reached out to the Advocates of Victims of Assault to report Bruner’s violent behavior and her desire to leave her husband, according to the protection order reported by the Summit Daily.

The order also reads that Roller Bruner ominously told a friend: “If anything happens to me, know that Dale did it.”

The strangled dance instructor was found in November 2010, the same month she filed for divorce. Roller Bruner was last seen by her husband after an argument on the night of November 22, as told on “Killer Affair.” He did not report her missing until the next morning, and a homicide investigation with three possible suspects would soon stump the small mountain town of Silverthorne.

To learn more about the Blue River murder, watch Episode 6 of “Killer Affair” on Oxygen.com, and check out new episodes every Thursday at 8 p.m. ET/PT.

Man's Affair With His Wife's Niece Ends In Murder