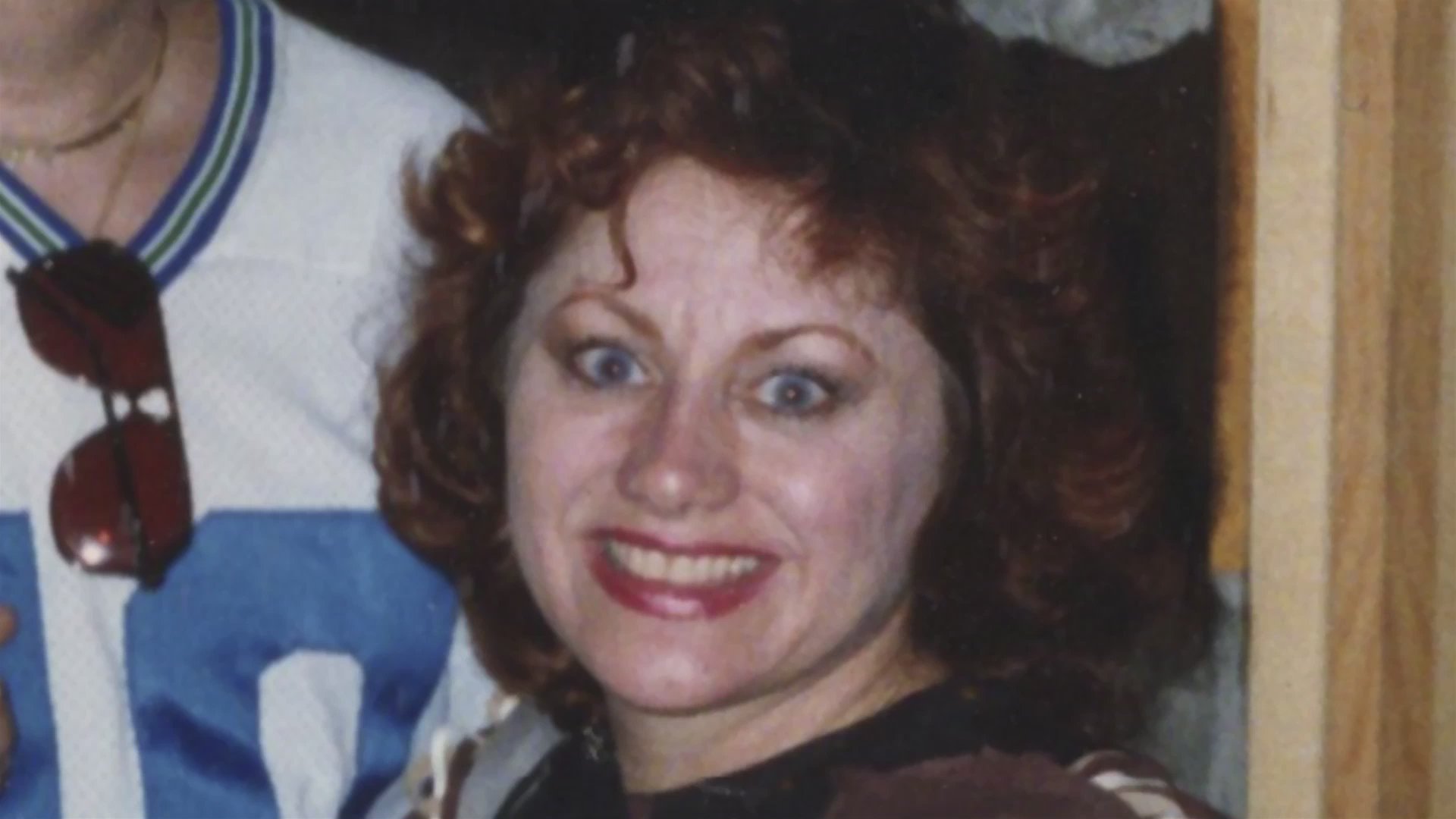 The marriage between Donna Roberts and Robert Fingerhut was unremarkable at a glance, but when Fingerhut was shot dead in December 2001, during what appeared to be a botched robbery, odd details began to pile up for investigators.

And, it all ended with Roberts being the only woman sitting on death row in the state of Ohio, according to local NBC affiliate WFMJ.

Roberts and Fingerhut had actually divorced not long after they were married, but they continued living together in an open relationship, for business reasons, as told on this week’s “Killer Couples,” which airs Thursdays at 8/7c on Oxygen. A number of acquaintances told “Killer Couples” that they recalled Roberts as “flirtatious” and “over the top.”

And, at one point, she began a relationship with Nathaniel Jackson, a younger man she met while working at a restaurant. Jackson, 29, was on parole when he met Roberts, 57, and he soon landed himself in jail again, as told on “Killer Couples.”

While he was locked up, however, the relationship between the two only appeared to intensify: They sent long, at times sexually explicit, letters back and forth and spoke on the phone often. In fact, police told “Killer Couples” that they recovered 147 letters from the trunk of Fingerhut’s car after his Dec. 11, 2001 murder at Jackson’s hands.

“Well, Donna, I just really came to final decisions an (sic) I’m gonna take care of things the next day after I get out, because baby it’s time!” one of Jackson’s letters, shown on “Killer Couples,” read.

Another read, “Don’t ever have to worry about excuse to him, because he will no longer be with us after 12-10-01 …” The letter featured a drawing of a gravestone with the letters “RIP,” except in this case, the acronym was spelled out “Rest In Piss.”

Portion of a letter sent to Donna Roberts from Nate Jackson while he was incarcerated.

While Jackson was on the inside, he and Roberts had 19 phone calls over the course of 90 days — 19 phone calls during which they spoke flagrantly about something they planned to do once he was out, despite knowing that their calls were being recorded, according to police.

One recording, featured on “Killer Couples,” had Jackson telling Roberts, “We’re s’posed to be together, Donna.”

“I don’t think so, honey,” she responds.

“Because we’d have to do something terrible to do it.”

“Some things just have to be done.”

It turned out that Fingerhut had taken out two life insurance policies on himself, with Roberts as the beneficiary, according to court records. They totaled $550,000 — and Roberts wanted it for her and Jackson, WFMJ reported.

Two days after he was released from jail, Jackson entered Roberts and Fingerhut’s home and shot him several times. Roberts called 911 hysterical at midnight, allegedly after coming upon her husband’s body, according to court records.

In the ensuing investigation, Roberts led police down some dead ends, including hinting that her ex-husband may have been killed by one of his male lovers. But on Dec. 21, 2001, thanks to eyewitness accounts, forensic evidence and Roberts and Jackson’s conversations, police put it all together and arrested both of the lovers, in separate locations.

The couple was sentenced to death, according to WFMJ, and Roberts became the only woman on death row in Ohio. She would appeal her sentence three times to the Ohio Supreme Court, resulting only in two judges re-sentencing her to death, according to court records, and, most recently, the high court upholding her last sentence.

Roberts is scheduled to be executed in August 2020, about one month after Jackson’s planned execution.

To see the whole story of what led Donna Roberts down a path of murder, and her elaborate attempts to confuse police, watch “Killer Couples” on Oxygen.com, and catch new episodes Thursdays at 8/7c on Oxygen.