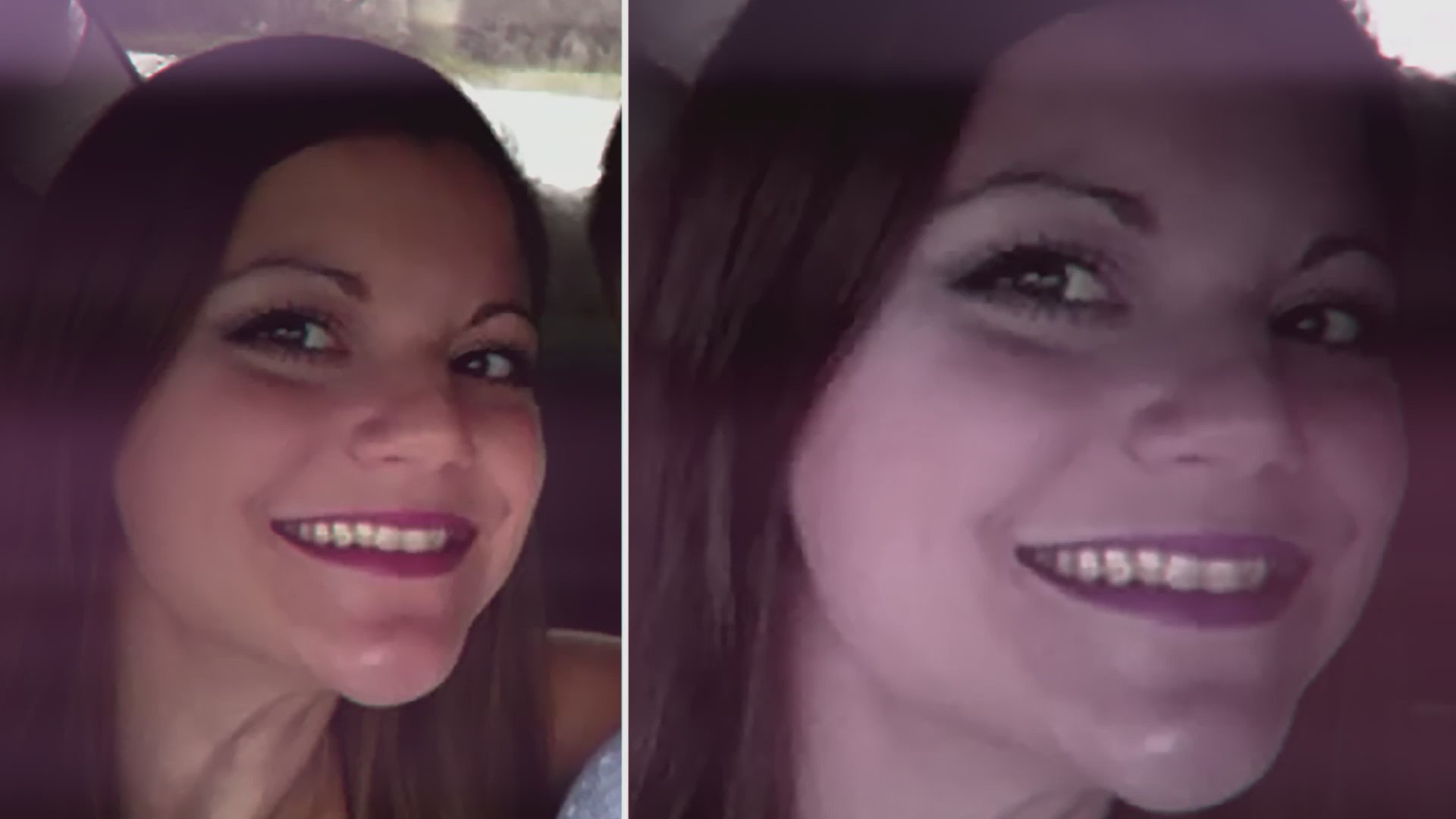 Colette and Sam Collins moved to Bluffton, South Carolina, from Augusta where they had met and fell in love, to grow Sam’s landscaping business. Little did they anticipate this move would mark the beginning of their unraveling.

On October 28, 2015, Johnathon Cherol, a 33-year-old local bar owner and friend of the Collins, was shot while he was hanging out with friends on his back porch. Cherol died of a single gunshot wound, according to The Island Packet.

The latest episode of “Killer Couples” explores the murder.

The police found two 12 gauge double ought buckshot shells and a footprint next to the house, and discovered footage from the cameras pointing directly at John’s house. John’s friend, who was sitting with him when he was shot, said a woman had come to the door earlier that night, and the police sought to identify her. Security footage showed that the woman and John appeared to be very friendly — and that she shows up again, this time, driving slowly by his house twice. The second time was when the murder was estimated to have happened.

The police ran the plates and found that the light-haired woman was none other than Colette Collins.

So how did Colette end up circling this young man’s house in the middle of the night?

When a leg injury inhibited Sam’s ability to run his landscaping business, Colette rejoined the workforce doing what she knew best — customer service — at an area country club. Sam’s jealousy flared up when he saw Colette “flirting” with customers to get more tips.

But in 2012, he found out that his jealousy had more real roots than he would have hoped: Colette was having an affair with a man in Georgia. He filed papers in family court alleging adultery and gained custody of their son Chase while they separated. Colette begged for a second chance to reunite their family and promised she would never do it again.

Sam took her back, but he turned to drugs for release, including marijuana and pain medication, friend Matt Tadlock told “Killer Couples."

Sam Collins cultivated his habit as a side job to supplement the loss of income from his struggling landscaping business.

“Sam was arrested for trafficking drugs and was subsequently convicted for that crime,” said Kimberly Smith, prosecuting attorney of Beaufort County. “He was placed on probation, so he remained in the home with Colette and their son.”

His conviction, which did not lead to jail time, was a sufficient wake up call.

“After Sam got busted, he started the business back up going hard 100 percent. You know he put more of his attention towards his family,” said Stuart Lupinkski, friend of the family, on “Killer Couples.”

Colette and Sam met Johnathon at Pepper’s, a bar they used to frequent. In the police interrogation, she admitted to visiting him the night of his shooting because she was “just passing by.” When asked about what they talked about, she said they “just talked about, you know, his restaurant, what he plans on doing next,” according to a recorded police interview. Johnathon’s restaurant had closed in September, just weeks before his death.

But Johnathon had told his friend Joe that the woman who stopped by tried to kiss him — so the police dug a little deeper. Colette flatly denied any sexual intimacy with Johnathon. In the course of the interrogation, Colette let slip that she was drinking a bottle of wine while she rode around, accounting for her reappearance on security footage by saying that she had driven through Johnathon’s neighborhood again on her way home before going to bed. The police then questioned Sam who, though he had a limp, seemed relaxed and even discussed his closeness to the deceased.

“For a while there, he came over nearly every day [to] just shoot the breeze or whatever,” said Sam Collins, in a recorded police interview. He said he didn’t own a shotgun. When the police requested to search his vehicle and house, Sam refused.

The police had no evidence to hold them, so they let the police go.

But then Sam messed up: He was pulled over for speeding and not having a taillight. A search turned up some marijuana, and he was placed under arrest.

And a shotgun shell was found in his pocket.

With probable cause, the police got a search warrant for the Collins’ house, where they found a gun safe — an empty gun safe.

The investigation heated up. They searched Sam’s texts and found one to his friend that damningly read, “I didn’t want to wake you, I put the gun in the back of your truck. It is wrapped in camo.” This friend later told the police that he had loaned Sam a shotgun for his protection: a shotgun with the same caliber as the murder weapon. The ballistics test returned positive, while Sam Collins’ DNA was found on several places on the gun. The police arrested Sam — and his wife, because it looked like she had driven him to Johnathon’s house to commit the crime.

The truth soon came out: Colette, intoxicated, had told Sam that she had stopped by Johnathon’s house earlier that night. Sam, in a jealous fury that his wife might be having an affair with his friend, grabbed the shotgun and told drunk Colette: “Take me to John’s house.”

What happened right after Sam killed his former friend?

“I panicked, and I left as fast as I could. I went back to the vehicle,” he said during his testimony, according to the Island Packet.

Sam Collins, 39, was convicted of first-degree murder in October 2017 and sentenced to 50 years in prison. After his conviction, he spoke to prosecution and confirmed that his wife did not know of his murderous intentions, though he claimed that she did know after the fact what had happened.

“She had kind of left him high and dry, and he wanted to make sure that her involvement did not go unnoticed,” said prosecuting attorney Kimberly Smith on “Killer Couples.”

Colette went to trial for accessory to murder after the fact in January 2018, and Sam became the state’s key witness. At the age of 36, Colette Collins was sentenced to the maximum, which is 15 years, according to a local ABC affiliate.

It is unconfirmed if Colette and Johnathon were indeed having an affair.

“Killer Couples,” the series on Oxygen about deadly lovers, airs Sundays at 7/6c.

Missouri Man Kills Best Friend To Be With His Wife