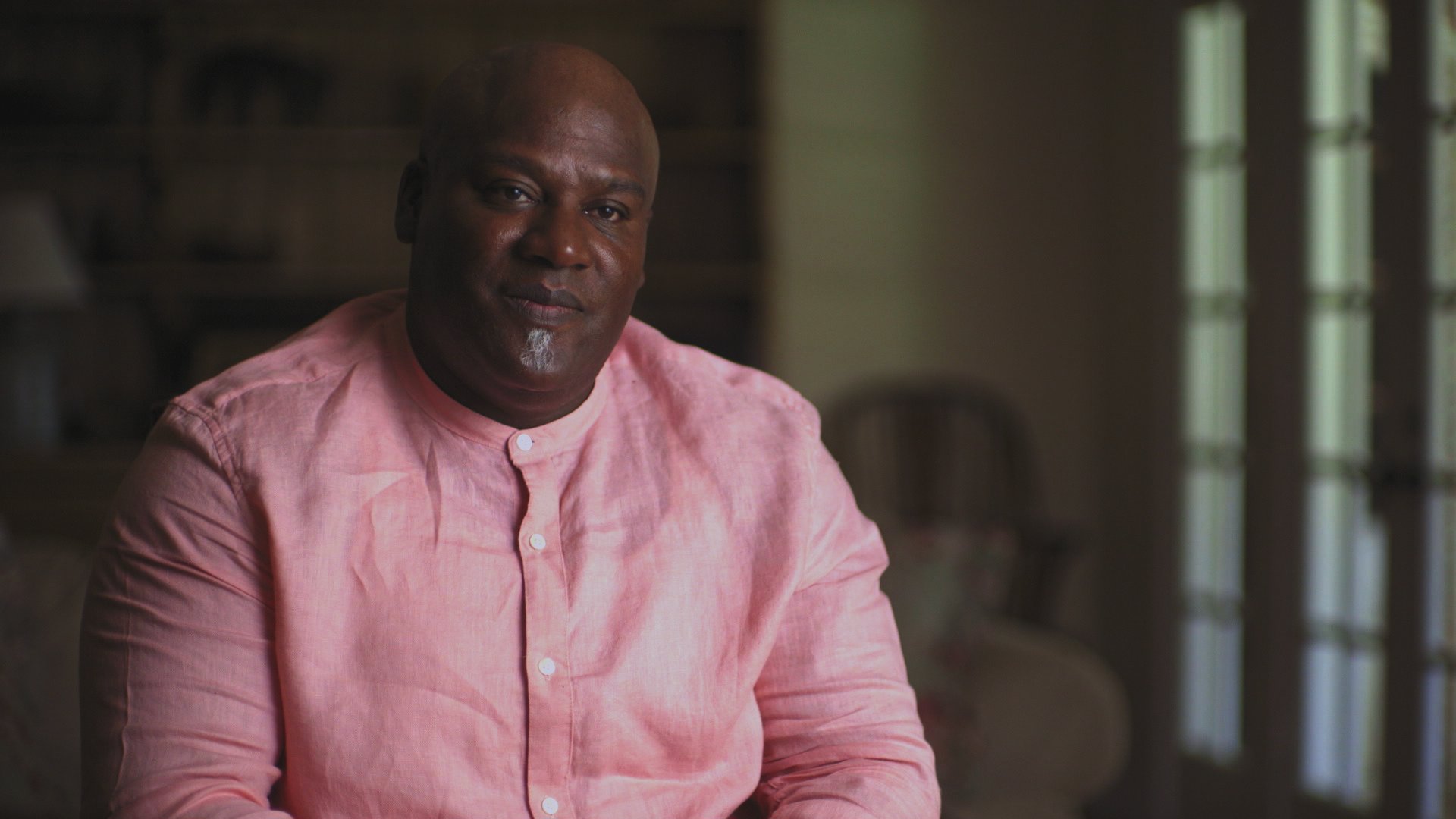 When authorities in Sacramento, California, investigated the October 2008 shooting death of a young corrections officer, they had no idea that the evidence would lead them right back to their own sheriff’s department.

Steven Lo, 39, was discovered shot in the head outside his own garage in the early morning hours of Oct. 15. A motive for killing the 13-year veteran corrections officer and respected member of the Hmong American community in Sacramento, California, wasn't immediately apparent, according to “Killer Siblings” on Oxygen.

Things began to come into focus when investigators learned of a law-enforcement love triangle, however. At the time of his murder, Lo had been carrying on an affair with a woman named Chia Vue. She worked alongside Lo at the California Medical Facility, an all-male prison facility in Vacaville. Vue had a jealous husband, though — with the means to go after his wife's lover.

Sacramento County Sheriff's Deputy Chu Vue, 44 at the time, heard through his professional circles about the affair that was going on at his wife's work, and he angrily confronted her about it a couple months before the slaying. Chia was reticent at first, but eventually gave up just the first letter — “S” — of her lover's name, according to “Killer Siblings.”

Scouring his wife's phone bills, Chu zeroed in on Steven Lo. Then, he crossed his first legal line, by hopping onto sheriff's department computers and using them to gather all the information he could about Lo.

Sheriff's personnel who investigated Chu found his behavior extremely suspect, according to “Killer Siblings.” They tracked his activities on sheriff's department computers and even found surveillance footage of his personal vehicle circling the block that Lo lived on, just days before the murder.

But, Chu had an alibi that was almost too good: He was working the morning of the murder, and called his wife several times. He was even calling Chia at the very moment that Lo was being shot, according to “Killer Siblings.”

That information came as a relief to some of Chu's co-workers, according to investigators interviewed on “Killer Siblings.” However, some weren't so sure that Chu could be written off as a suspect, because a jealous husband in law enforcement would not only have the means to track his wife's lover, but also would be in a position to influence someone else to do his dirty work.

Plus, Chu was being evasive — he refused investigators' requests to interview him, Detective Jason Ramos told “Killer Siblings.” Even though Chu’s co-workers were confident that he wasn't the triggerman, there were still suspicions he was involved, and he was suspended from duty while investigators did more digging.

“I was beginning to have my doubts about where his loyalties lay,” Ramos said.

Lo wasn't the only person that Chu had been tracking on his work computers, investigators found. He had two brothers involved with violent gangs in Minnesota's Twin Cities, and he had used law enforcement records to make contact with them. Both had open warrants for a 2006 murder, according to the Twin Cities Pioneer Press.

Chong and Gary Vue, 29 and 27 at the time, were members of the Oroville Mono Boys gang, according to the Pioneer Press.

In January 2009, Vue was arrested and charged with misusing sheriff's department computers to track Lo, and held on 10 times the typical bail amount, according to “Killer Siblings.” The arrest gave investigators more latitude to delve into Vue's life, and they found that he owned a parcel of land a few hours north of Sacramento, where he had a mobile home.

He had been putting his brothers up there for more than a year at the time of the murder, they suspected. Detectives and a tactical team raided the trailer, but Chong and Gary were long gone, so the trailer was combed for evidence, turning up fingerprints of both the brothers.

It took several months of digging and meticulously inspecting cellular data for investigators to put the scheme together. Chu had been working with his brother Lang, as well as Chong and Gary, to plot Lo’s murder for several months, using prepaid cell phones and multiple bank accounts to cover his tracks, according to court documents.

In March, Chong and Gary were back in the Twin Cities area, living together in an apartment. Minnesota authorities and federal agents raided the place and took them both in. In fall 2010, Chu went on trial for orchestrating the murder — he was convicted and sentenced to life without parole, according to a local CBS affiliate.

Chong and Gary were both convicted of first-degree murder, and received life without parole. Gary also was handed an extra 20 years on top of his life sentence, as an enhancement.

“To think that one of mine was capable of this crime — it’s unheard of. It was too much to bear,” Sergeant Randy Yen, who worked with Chu, told “Killer Siblings” producers. “It’s just like your own family, and they let you down. And he let us down.”