Skip to main content
Preview
Woman Runs Naked, With A Gunshot Wound To The Head, Through The Snow For Help 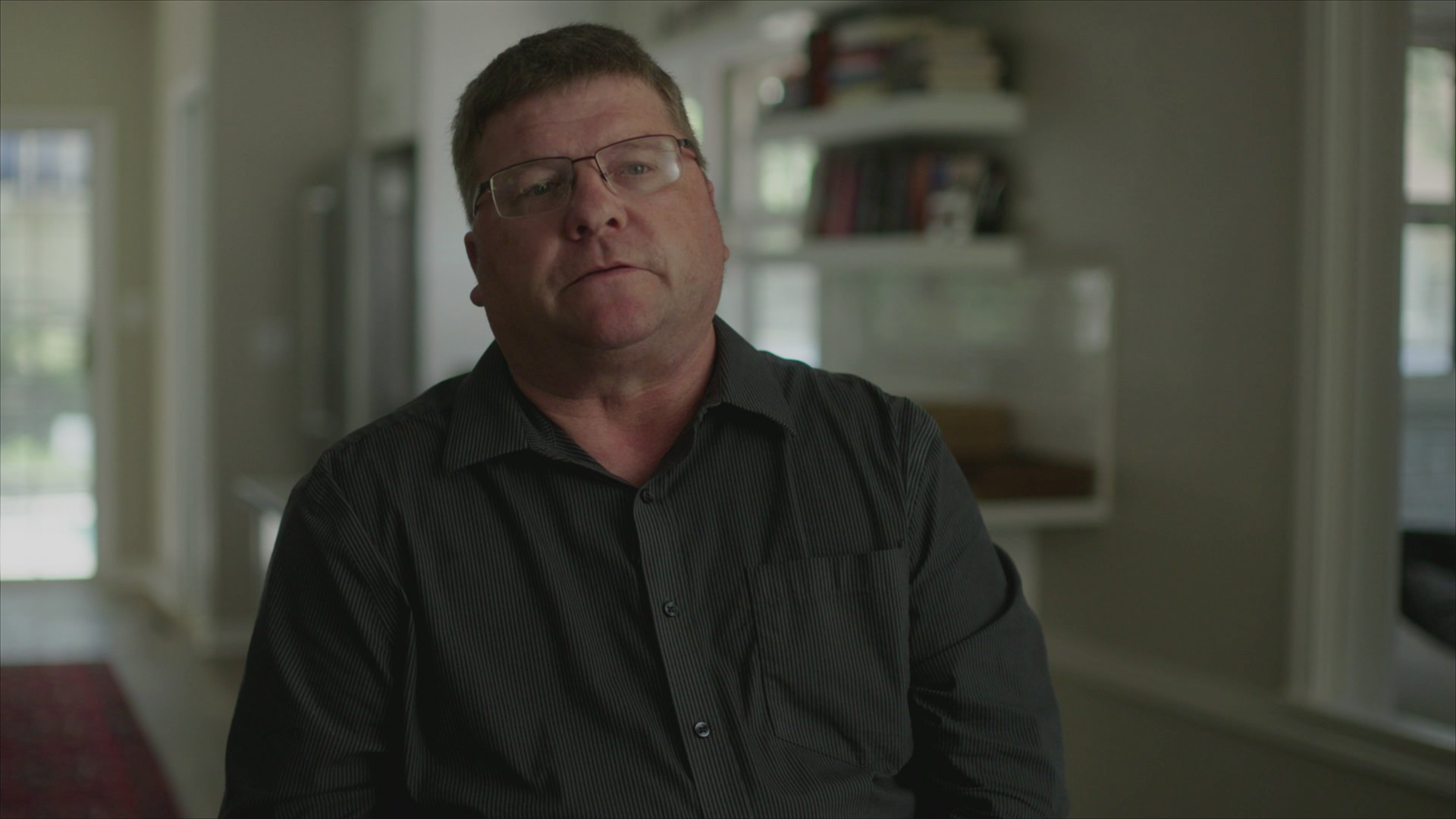 Someone was seeking shelter from the sub-zero winter temperatures and wind. She was completely naked and bleeding from the head. The 25-year-old woman had staggered through the snow for almost a mile, following the distant glow of a cross lit in Christmas lights and climbing over a barbed wire fence looking for shelter. She and her friends had been shot, she told the couple who opened their door.

“I need to tell you my story before I die,” she sobbed, according to “Killer Siblings” on Oxygen. Then, she snatched the phone from the homeowner once they dialed 911: She needed to explain what she had been through herself.

The woman — identified by law enforcement as “H.G.” — had narrowly survived the wrath of the murderous Carr brothers. Reginald and Jonathan, 22 and 20, had recently come to Wichita from Dodge City, and they quickly embarked on a horrifying crime spree that would shock even hardened investigators.

Wichita’s nightmare began a week before H.G.’s 911 call, with a carjacking on Dec. 8. Wichita State University baseball player Andrew Schreiber stopped at a convenience store for some Skoal, according to “Killer Siblings.” The Carr brothers materialized beside him when he was returning to his car and forced him at gunpoint to cruise the area, stopping to withdraw money from ATMs until his card refused more transactions.

But Schreiber was lucky to emerge from the encounter with just shot-out tires and a depleted bank account.

Police had nothing to go on, except a description of two black males, and all was quiet for three days.

Then, 55-year-old cellist and librarian Ann Walenta was gunned down in her own driveway while sitting in her car on Dec. 11, according to “Killer Siblings.” Walenta survived long enough to describe the suspects and how they approached her to police, and it was clear that the well-liked librarian had been a victim of the same perps as Schreiber.

And authorities guessed that this would not be the end for the as-yet unidentified suspects.

They knew that if they couldn’t locate them, “it’s just going to keep going and getting worse and worse and worse,” crime scene investigator Kevin Brasser told “Killer Siblings.”

Brasser was right. On the night of Dec. 14, Reginald and Jonathan Carr invaded H.G.’s home, where she, her longtime boyfriend, Jason Befort, and three roommates lived. The five friends were young professionals, teachers, coaches, and an aspiring priest.

“The victims in these crimes were the salt of the Earth,” Wichita Police Sgt. Jim Merrick said. “These were young people who were poised to go out and make a difference in the world.”

The Carr brothers, armed with handguns and golf clubs, forced their way into the home and wrangled all five friends into one room, before scouring the place for valuables. Under one of the beds, they found a popcorn tin; inside it was an engagement ring. The brothers demanded to know whose it was, and that was how H.G. found out Befort had been planning to propose to her.

The brothers proceeded to take the three occupants with debit cards to ATMs one by one in a car, maxing out their cash withdrawals. Between midnight and 1 a.m., they withdrew almost $2,000 from the victims, according to “Killer Siblings.”

Then, the real horror began. All the victims were tied up, and what Merrick described as a “disgusting series of sex crimes” commenced against them. The men were beaten with golf clubs and forced to watch as the Carrs raped the women — then they were forced to have sex with the women themselves while the Carrs watched, according to court documents.

For more than an hour, the rape and abuse wore on, until the victims were rounded up and packed into two vehicles — one driven by Reginald, another by a victim. When they arrived at a snow-covered field, the Carrs lined the five people up and shot them each in the back of the head, execution-style, according to the court documents. Then, they ran them over with one of the victims’ truck.

H.G., miraculously, survived. Her plastic hair barrette had deflected the bullet meant for her brain, and the weight of the truck had somehow not crushed her. After trying in vain to aid her boyfriend, she began her snowy trek, bleeding, naked, and traumatized.

One day later, a massive police task force brought in Reginald, then Jonathan, with both of them attempting to flee. Walenta, still hospitalized, was able to positively identify Reginald as one of her attackers. She died a few days after the brothers were caught, as a result of her injuries during the robbery, Merrick told “Killer Siblings.”

The Carr brothers were charged and convicted on more than 100 counts after a three-week trial. They were sentenced to death, but their sentence has been up in the air for decades, with multiple appeals at the state and U.S. Supreme Court levels, according to the Wichita Eagle.

“You wanna ask and answer the question, ‘Why?’” he said. “What was their motivation? And we can’t answer that. We can’t find the motivation other than evil.”

For the whole story of the Carrs’ bloody spree of rape and murder, including an interview with survivor H.G., watch “Killer Siblings," airing Sundays at 8/7c on Oxygen.