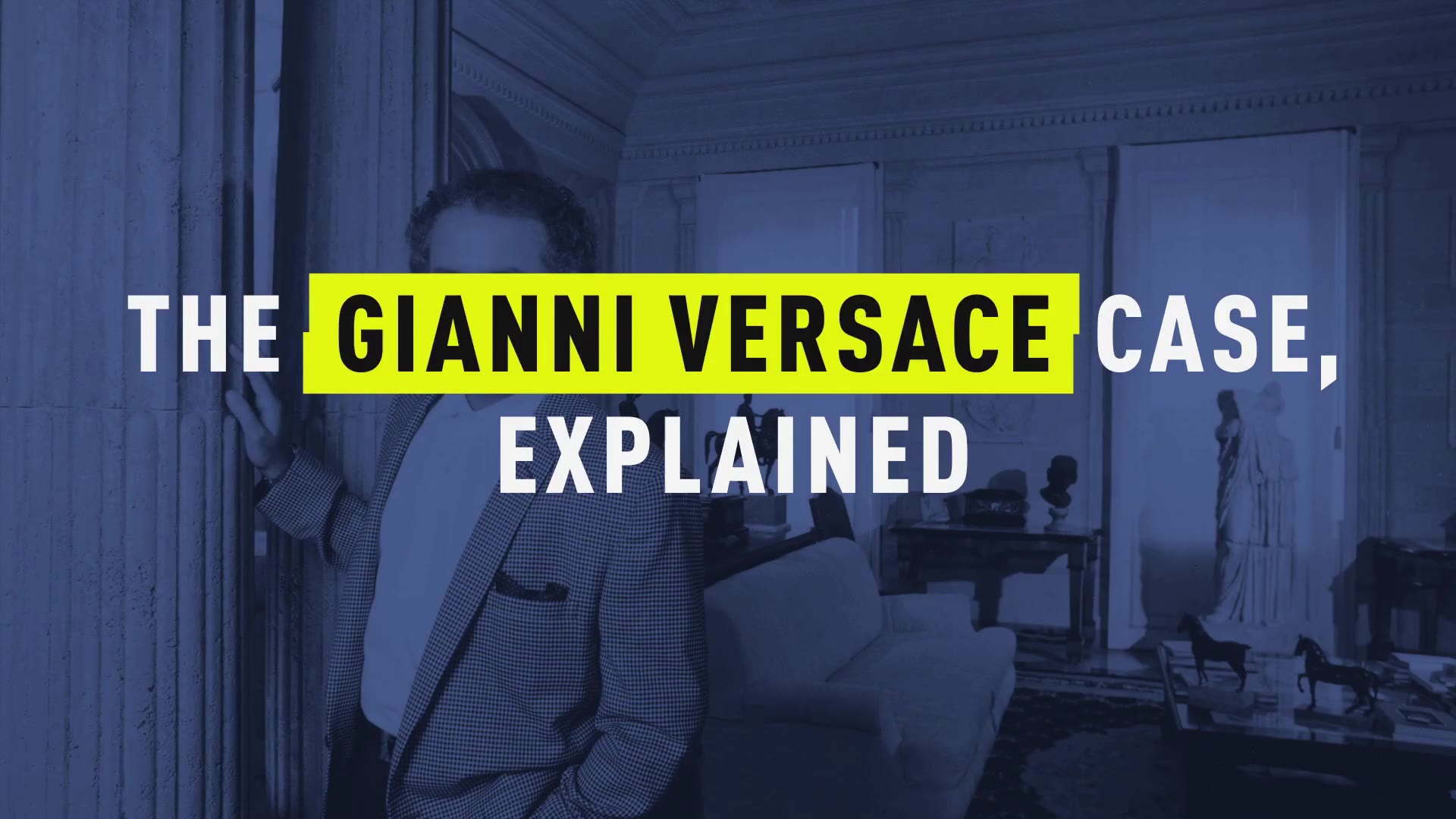 Andrew Cunanan was a serial killer who killed at least five people during a three-month timespan in 1997. Cunanan, then 27, had a habit of seducing and conning older rich men and using their money. According to reports, some believe he was exchanging sex for housing and money. Vanity Fair described the serial killer as a talented liar with a genius-level IQ.

He made his first kill in April 1997. According to Newsweek, Cunanan beat Jeffrey Trail with a hammer in Minneapolis. Trail’s body was discovered in the home of Cunanan’s ex-boyfriend David Madson in the same city. Days after Trail’s body was found, Madson was also found dead on the shore of a lake. He had suffered multiple gunshot wounds. Cunanan then drove to Chicago, using Madson’s car, to kill prominent real estate developer Lee Miglin whose body was found wrapped in duct tape. He had been stabbed and his throat was gashed with a saw. Around this time, Cunanan made the FBI's Most Wanted list.

Within days, another killing: William Reese, cemetery caretaker was found fatally shot in the basement of his New Jersey office. He was killed by the same gun that killed Madson.

On July 15, fashion designer Gianni Versace was returning home to his mansion in Miami Beach after walking to his favorite cafe. Cunanan shot him twice in the head from behind. Essentially, Versace was assassinated.

Versace and his killer barely knew each other, and even that is debatable. Seven years earlier, the two reportedly ran into each other in a San Francisco nightclub. Some say that Versace recognized him from another party, and verbalized that. Cunanan used that interaction (real, or not) to his advantage and name-dropped Versace as much as possible.

Although a manhunt for Cunanan continued, police couldn’t find him. Eight days after killing the fashion icon, Cunanan ended the killing spree himself. He shot himself in the mouth in the upstairs bedroom of a houseboat in Miami.  A caretaker heard a gunshot and called the police. Cunanan did not leave behind a suicide note.

What prompted the killing spree remains unclear. There are, of course, theories. One points to a recent breakup.

“He was dumped by his latest sugar daddy," Donna Brant, managing editor of America’s Most Wanted at the time, told ABC News. "He was losing his prowess among his peers. He had gotten sloppy and lost his looks, and the star was fading."

Versace's talent lives on in his international fashion house. He founded the designer brand after his own family name.