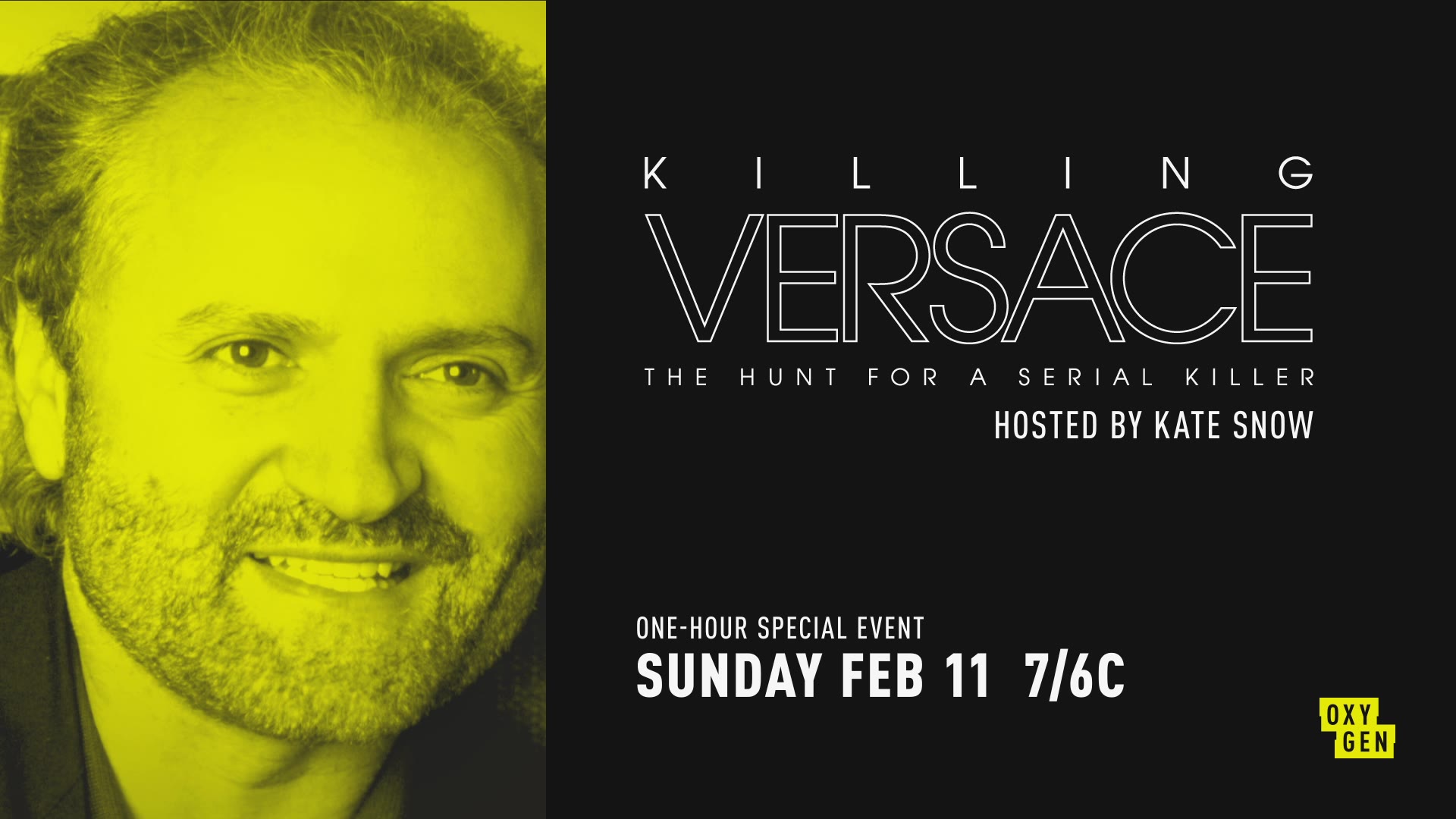 Andrew Cunanan is best known for his infamous murder of legendary fashion designer Gianni Versace, but Cunanan had been a serial killer before that notable death. Oxygen will dive deep into the case that rocked the world in the upcoming special Killing Versace: The Hunt For A Serial Killer, airing February 11 at 7/6c. Cunanan's three month spree has been the subject of speculation in the wake of Versace's high-profile slaying, with many experts still wondering about Cunanan's motivations.

According to Maureen Orth's controversial book Vulgar Favors, before his first murder, Cunanan had been a precocious child who scored high (147) on IQ tests as a teenager. His penchant for pathological lying was noted by many. Records reveal the teen had at least one physical altercation with his mother, dislocating her shoulder after his sexuality was discovered. Cunanan went on to pursue wealthy older men to gain both financial support and cultural cache amongst gay elites.

Cunanan's first victim was San Diego acquaintance named Jeffrey Trail. The murder occurred on April 27, 1997 in Minneapolis. According to The Chicago Tribune, Cunanan had killed Trail with a hammer and left the body at the house of a lover named David Madson (who had previously attempted to break off the relationship after noting Andrew's " dark or shady side"), who he would also later go on to kill. Speculation as to whether Trail and Cunanan were also lovers has remained inconclusive.

Madson's body was found later on the east shore of Rush Lake near Rush City, Minnesota. He had been killed by apparent gunshot wounds to the back of the head.

Some believe that Madson had either been a hostage or accomplice to the death of Trail.

Leaving Minnesota behind, Cunanan travelled to Chicago where he befriended 72-year-old real estate developer Lee Miglin before brutally stabbing him with a screwdriver and cutting his throat with a hacksaw. Miglin was found with his hands and feet bound by duct tape.

"He was definitely not anything like Donald Trump," said Mark Jerasek, who worked with Miglin for 12 years. "He was a gentleman in the truest sense of the word."

Cunanan was added to the Most Wanted list after the discovery of Miglin's body. He took Miglin's car and headed to Pennsville, New Jersey, where he would kill 45-year-old cemetery caretaker William Reese.

"Bill was a man of his word," said Bob Shaw, a close friend of Reese's. "He was a humble guy, too. He would take people on face value, and I think that was probably his downfall. Who looks for a crazy man to show up at a place like that?"

Cunanan once again stole his victim's car and headed to Miami, where he "hid in plain sight" for months before finally taking aim at Versace.

Cunanan's motivation in all five of the killings remains somewhat unclear, but many have speculated that a diagnosis pertaining to his HIV status had prompted the spree — even though an autopsy found him to be HIV negative. Others have attempted to retroactively diagnose Cunanan with antisocial personality disorder, marked by a characteristic lack of empathy and often paired with a predilection towards extreme violence.