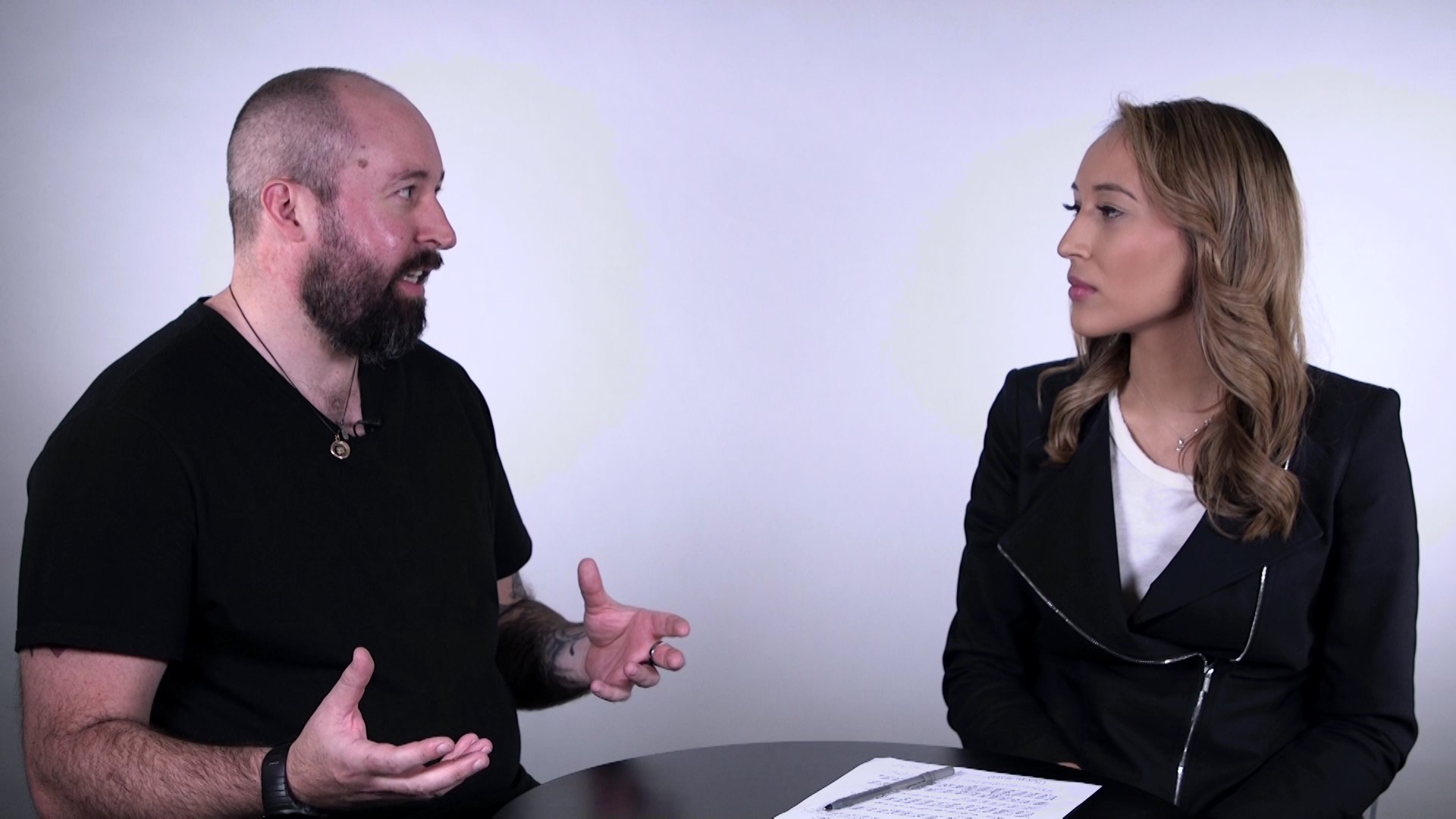 Filippo Tenerelli was a 23-year-old Los Angeles motorcycle mechanic and Italian immigrant, who drove a blue Volkswagen Beetle. But, according to police, on one autumn day in 1969, he checked into a California motel, pointed a shotgun at his head and used his toe to pull the trigger. When authorities discovered his body, they found a Playboy Magazine between his legs. His pubic hair had allegedly been shaved.

Fifty years later, however, the narrative surrounding Tenerelli’s death has been called into question by the sister of a Charles Manson murder victim: Debra Tate, younger sister of Sharon Tate, the pregnant actress slain by the Manson Family. Debra, 66, believes Tenerelli was also killed by the cult.

“It is absolutely frustrating. There is no doubt in my mind that Filippo was murdered,” Tate told Fox News. “The evidence is undeniable, and facts are facts.”

On Oxygen’s upcoming documentary special, “Manson: The Women,” members of Manson's cult speak out on some of the century's most infamous crimes, and the thrall that Manson held them in.

Tate, who has emerged as an outspoken advocate for victims of the Manson family, runs NoParoleForMansonFamily.com, where she petitions for surviving Family members to stay behind bars.

In 2007, Tate contacted the Bishop Police Department, the law enforcement body originally tasked with investigating Tenerelli’s death. She pressed them to have another look, and re-open the case. In 2008, they did.

“It was a meager attempt for me to try to do the right thing and have them take a second look,” Tate said. “This still warrants being looked into properly at the very least. This has amounted to extreme pain for Filippo’s family. I don’t know how these people can live with themselves.”

“Based on the inconsistencies of the Bishop Police Department and Coroner Office’s records and statements of my uncle’s death, I concluded there was an incomplete investigation,”  Tenerelli’s nephew, Cosimo Giovine, told Oxygen.com.

“Articles about the Manson family killings soon after my uncle’s death revealed they staged murders to look like suicides,” he explained. “[Charles] ‘Tex’ Watson and Bill Vance were also seen at Spahn Ranch days before my uncle’s death.”

He also noted California Highway Patrol reports that indicate a known Manson associate was spotted driving a blue Volkswagen Beetle, similar Filippo Tenerelli’s, on the day of his death.

A Rolling Stone article from 1970 also calls into question the circumstances behind Tenerelli’s death.

“Inyo County is not so sure that the suicide was not a murder,” journalists David Felton and David Dalto wrote.

Author Tom O’Neill spends an entire chapter exhaustively making the case that Tenerelli was a Manson murder victim in his book, “Chaos: Charles Manson, the CIA and the Secret History of the Sixties.” However, O’Neill’s book raises more questions than answers when it comes to to Giovine’s uncle.

In 2016, Giovine approached the Los Angeles Police Department to obtain the recordings and transcripts of Charles “Tex” Watson’s interviews with police, which relate many of the gruesome details behind the Manson murders, to see if his uncle’s name was mentioned. Those recordings, however, are still under seal, and his request was denied, he said. In 2017, Giovine’s Inyo County grand jury request to reopen the investigation was also denied.

“We feel that the 48-year-old events are beyond our ability to adequately investigate and report on at this time,” grand jury foreman John Harris wrote to Giovine in a letter obtained by Oxygen.com.

The case, which was reopened 11 years ago, has since been closed again, according to Fox News.

For half a century, the mystery and looming questions behind Tenerelli’s death has rocked Giovine’s family. The most recent news that the case has once again been closed came as a blow.

“It destroyed the family,” he said.

“I had a grandmother who had a hard time going to mass, and when she did, she would have to light so many candles, because she felt her son committed suicide, a mortal sin,” he said. “I have an uncle who killed himself a few years after, because his brother [Filippo] was dead and he was so distraught. I had a grandfather who started drinking — a man who never drank, who went to church every Sunday all of a sudden after this death, he’s devastated.”

However, Tenerelli is immensely grateful — and feels somewhat vindicated — knowing Tate has come to his family’s defense.

Who Was Sharon Tate?

'Once Upon A Time In Hollywood Cast' vs Manson Family