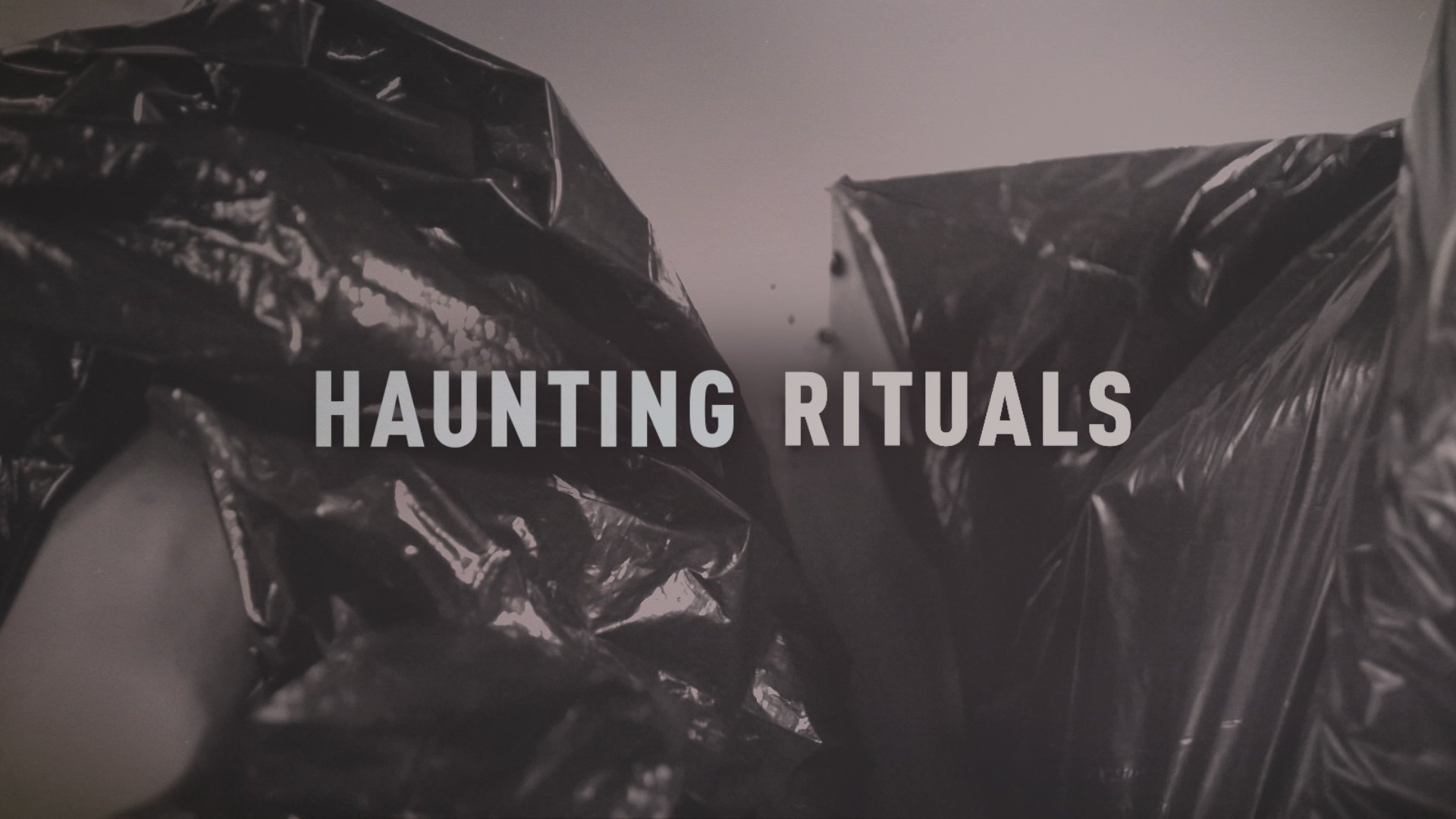 Oxygen Media, the destination for high-quality crime programming, examines the disturbing behaviors of serial killers in“Mark of a Killer,” premiering Sunday, January 20 at 7PM ET/PT. Some killers are collectors who obtain perverse gratification by habitually stealing mementos from murder scenes, from jewelry to shoes, keys to even body parts. These clues are left to taunt law enforcement and investigators while simultaneously building up their notoriety. Whether it’s text scrawled onto the victim’s body, a cryptic note or a way of positioning the deceased, what is left behind is a trademark clue that ultimately aids the investigation in stopping these murders and bringing the killer to justice.

Each hour-long episode of “Mark of a Killer” follows the story of an investigation guided by the killer’s postmortem signature and features first-hand accounts fromdetectives who worked on the cases, interviews with criminal psychology experts and with family members and friends of the victims. The premiere episode dives into the infamous Gainesville Ripper who helped ring in a new school year at the University of Florida in 1990 with a string of murders, posing his victims in grotesque ways and cutting their clothes from their bodies. These trademarks are at the center of each tale, and prove to be crucial factors in identifying the killers and ending their reign of terror.

Mark Of A Killer Bonus: Resendiz “I Was Here” Signature (Season 1, Episode 6)

1 year ago
See All Clips