Celebrity romances usually follow a reliable pattern: breathless optimism that whatsername is with so-and-so (I knew they’d be great together!), followed by ceaseless curiosity in the trivia of their daily lives (They go grocery shopping just like us!), followed still by shock and disappointment that they weren’t meant to last (Doesn’t anyone believe in true love?).

But sometimes those relationships take a far more ominous turn: murder. And then the public wonders how things got so dark. Here are some examples of once-promising pairings that met tragically fatal ends.

Phil Hartman is perhaps best known for his versatility on “Saturday Night Live,” where he famously played Bill Clinton and characters ranging from the unfrozen caveman lawyer to an unhinged Frank Sinatra. Rolling Stone magazine ranked him #7 out of all 145 cast members. He was also peppered throughout popular '80s and '90s shows and movies, including "The Jetsons," "Seinfeld" and "The Simpsons." His wife Brynn was also an actress, although she wasn't quite as prolific or famous. The seemingly perfect couple were married for 10 years and had two children together. However, on May 28, 1998, she fatally shot him three times in his sleep. Then she turned the gun on herself. No one really knows why she did it, but apparently the two had a rough marriage and had gotten into an argument about Brynn's cocaine and alcohol use on the night of the murder. 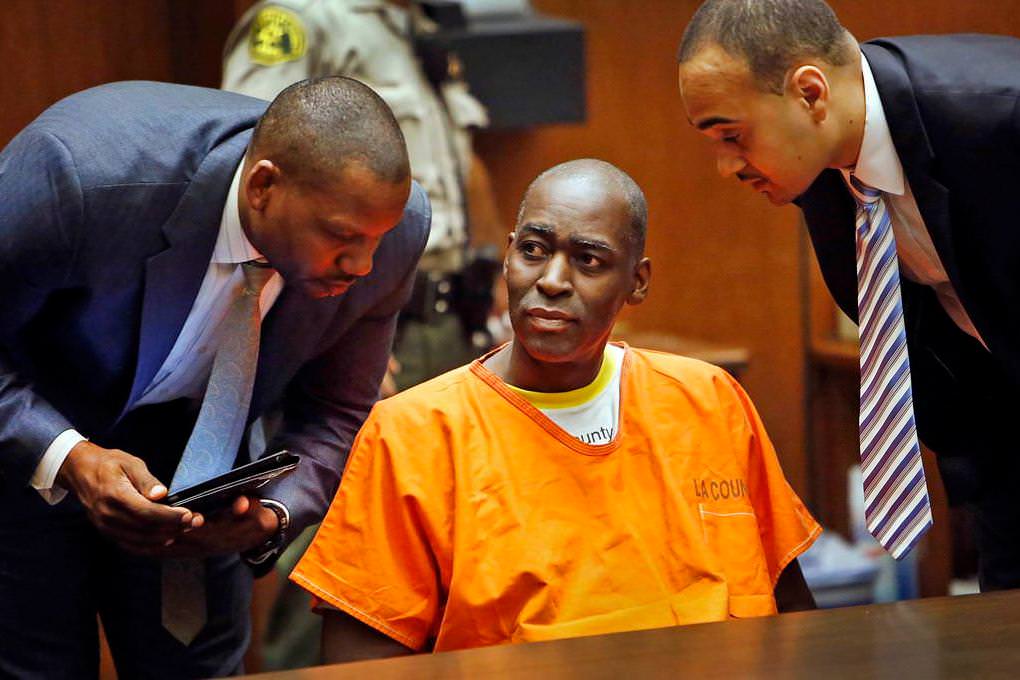 Michael Jace is perhaps best known for his role as officer Julien Lowe in "The Shield," a complicated character who struggled with his sexuality. He also appeared in "ER," "CSI: Crime Scene Investigation" and "The Mentalist." Jace gunned down his wife, April Jace, on May 29, 2014 in the couple's Los Angeles home. He shot her while his two young sons watched. Apparently, April wanted a divorce and Michael Jace spent the day texting to her to try to find out who she was having an affair with, according to the Associated Press. After texting her that he wouldn't be at their home, he laid in wait for her to come home, prosecutors said. He shot her in the back and then in the legs, an intentional cruelty because she was an avid runner.

In court, it came out that he taunted her, saying: "You like to run so much. Why don't you try running to heaven?"

Then, he calmly called 911 and told authorities he shot his wife. He also gave authorities instructions on how to enter his house and find the gun, so they would know he was unarmed. He was sentenced to 40 years in prison, according to CNN. 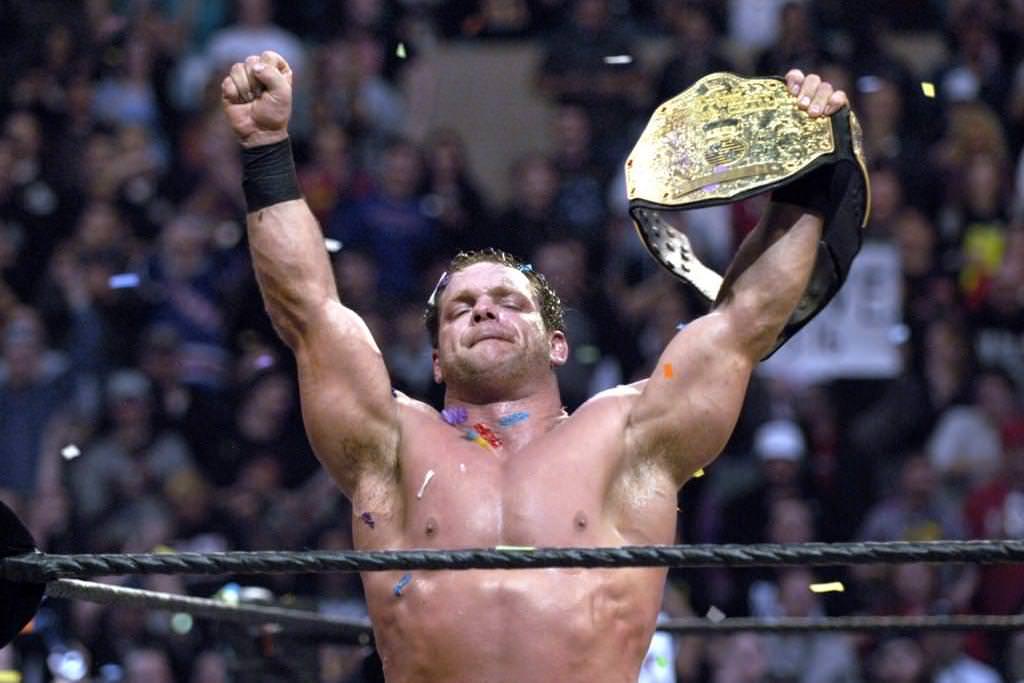 Chris Benoit was a beloved and well-known wrestler who worked from the ‘80s to the mid 2000s. He wrestled for various professional organizations and was a champion many times over. On June 22, 2007 he murdered his wife Nancy by strangulation and he also strangled their 7-year-old son to death. Two days later, he hanged himself, according to CNN.

This spousal murder is especially tragic because Benoit may have had severe undiagnosed mental issues due to years of untreated concussions. In fact, on studies done after his death, Benoit was determined to have the brain of an 85-year-old man with dementia, according to ABC News. The murders were almost methodical, not rage-induced, CNN reported. Benoit's wife was bound by the wrists and feet. She was wrapped in a blanket. His son was found face down on his bed, probably killed with a chokehold, according to CNN. Benoit placed bibles next to his son and wife's dead bodies. To kill himself, Benoit used a cord on a weight machine he had in his house. 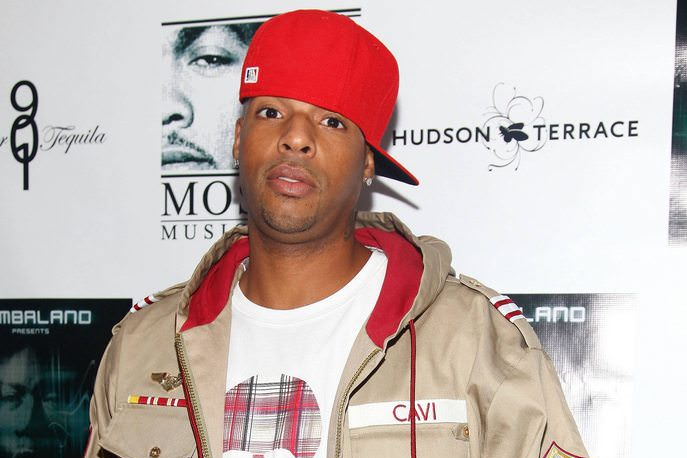 Earl Hayes, a rapper who was part of boxer Floyd Mayweather's record label, shot and killed his wife Stephanie Moseley on Dec. 8, 2014, in Fairfax, California. According to the Los Angeles Times, he then turned the gun on himself. Moseley was a star on VH1, appearing on the show "Hit The Floor," and she also had a small part in the movie "Twilight." Witnesses remember hearing a woman screaming before they heard gunshots through the walls in the early morning hours. When police arrived, they found Moseley in the bathtub and Hayes dead on the bed.

Apparently, the couple had been arguing about an affair Moseley was allegedly having with singer Trey Songz. Mayweather may have even been Facetiming with Hayes during the incident, according to the Los Angeles Times, and TMZ reported that Mayweather pleaded with him not to do it. 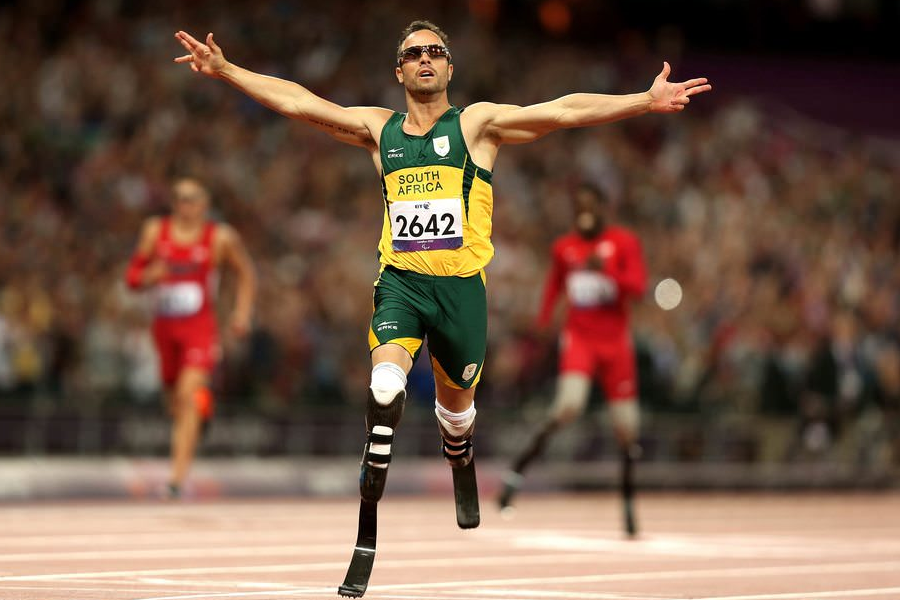 For one fleeting moment in 2012, Oscar Pistorius was the most inspirational man in the world. He was the first disabled man to run with able-bodied athletes in the Olympics, representing South Africa. It was historic. Although he didn't medal, he proved to the world that a disabled person could do everything an able-bodied person could. He also had a really cool nickname: Blade Runner.

Things took a turn on Valentine's Day 2013, according to CNN, when Pistorius argued with his then-girlfriend Reeva Steenkamp. She locked herself in the bathroom of the couple's elegant home in a gated community in Pretoria, and Pistorius fired his gun four times through the door, killing her. He argued that he didn't know who was in there and thought it was an intruder. He was eventually charged with her murder and convicted. He was originally sentenced to six years in prison, the New York Times reported, but that was increased to 15 years in 2017.

Calling All True Crime Fans
Oxygen Insider is your all-access pass to never-before-seen content, free digital evidence kits, and much more!
Sign Up for Free
All Posts About
Celebrity Scandals
Love & Relationships